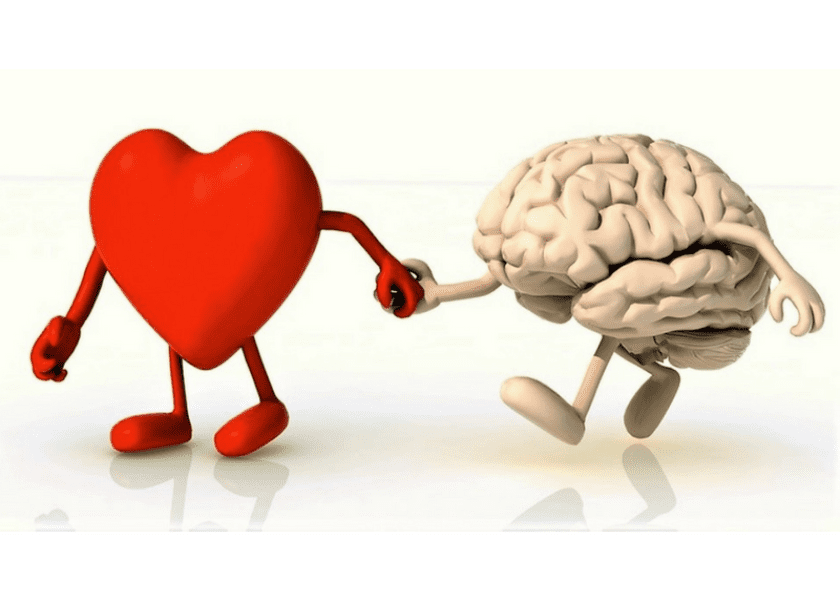 Do you get frustrated by all those pills you have to take? Maybe part of the reason is not understanding what the purpose of each is. A medication should benefit you in one of three ways – it should make you feel better (e.g., pain killers), it should prevent bad things from happening (in the way blood pressure pills prevent strokes) or it should lengthen life (in the way aspirin does after a heart attack). In doctor’s lingo we refer to these things as alleviating symptoms, preventing morbidity, and having a favorable mortality effect. Feel better, do more, live longer.

In my experience, Bermudians don’t mind taking pills that make them feel better – they know what they’ve signed up for, and they can judge whether it works. They’re more skeptical when they’re prescribed pills to prevent some bad future-thing from happening, and more ambivalent still when you tell them the pill will make them live longer. I think some people interpret living longer as spending their last years with dementia or some other equally disabling disorder. No one wants that.

If you’ve had a heart attack, chances are your cardiologist has prescribed a cocktail of medications that don’t make you feel better, but have been proven to prevent further heart attacks and lengthen life – some of these are the beta-blockers (for example metoprolol, atenolol, and others), angiotensin receptor blockers (losartan, candesartan, and others), statins (atorvastatin, rosuvastatin – aka Lipitor and Crestor, etc.), and aspirin. That’s a lot to swallow.

Well, as of last month, another pill may be joining the cocktail. This one doesn’t make you live longer, but it makes you feel better and may prevent another heart attack. The good news is that, unlike the other cardiac cocktail pills, you don’t have to take it for years or forever. You only take it for 6 months, and there’s only one stipulation: you have to be depressed.

The pill’s name is escitalopram. You may know it as Lexapro. It’s a common antidepressant and it was used in a Korean study published in last month’s Journal of the American Medical Association. Dr. Jae-Min Kim and colleagues studied 300 patients with an acute coronary syndrome – that’s people who had a heart attack or came close to having one – who became depressed shortly after being diagnosed with their heart problem. Half were given escitalopram for 6 months and half got placebo.

If your mind is wandering because you think this is of little relevance to you, now’s a good time to pay attention! This wasn’t a study to see if an antidepressant would make post-heart attack patients less depressed, it was a study to see whether treating their depression could prevent future heart attacks. The researchers found that 6 months of an antidepressant reduced the likelihood of having another heart attack by 31%, and the benefit lasted up to 8 years. Eight years!

That’s impressive. Just one little problem: I don’t know anybody who’s happy after a heart attack. So how do you tell if you’re just despondent or whether you’re clinically depressed? In the Korean study they used a questionnaire called the Beck Depression Inventory. It’s a 21-item multiple choice test about how you felt in the last week. It takes about 10 minutes. Each question has a 4-point response from 0 to 3 where 0 is no symptoms and 3 is severe symptoms, so the highest anyone can score is 63. If you scored higher than 10, you were referred to a psychiatrist who made you tick more boxes, this time using the Mini International Neuropsychiatric Interview (MINI). This confirmed or refuted the diagnosis and classified your depression as major or minor. If deemed officially depressed, you were enrolled in the study to receive either the escitalopram or the placebo. Seems like a lot of work.

The fallout from this study is that suddenly cardiologists are asking lots of questions about depression. One obvious question is: how can taking an antidepressant for 6 months prevent a heart attack for 8 years? Is it because if you’re depressed you’re less likely to do your rehab so you don’t recover fully? Or maybe that pervasive “why bother?” attitude means you start skipping your heart medications. Another reason may be the simple fact that, in addition to being an antidepressant, escitalopram is a gentle blood thinner and by boosting the blood-thinning effect of aspirin, it may help prevent a second heart attack.

A second big question cardiologists are asking is: “Why me?” Cardiologists like to think about pumps, fuel, and electrics. But it’s also their job to make sure you receive all the cardiac cocktail components that could improve your prognosis. This creates a minor conundrum because many cardiologists feel there’s plenty to do with the heart without having to sort out whether the brain is coping, too. That’s why, immediately following the release of this study, one could hear a collective sigh emanating from cardiologists everywhere as they lamented “Am I now supposed to be a shrink, too?”  In addition to everything else – like, oh, I don’t know … SAVING LIVES – must I discuss … (pause here and wince) … feelings? As one colleague put it, the news caused him to stare intently at the escitalopram samples on his desk, wondering if he, too, would soon need the drug.

For now, it’s worth noting that this was just one study, done in Korea, and it needs to be repeated before becoming standard practice. But until then, it at least has cardiologists talking about depression. Undoubtedly, we’ll need the help of family doctors and psychiatrists, but now, more than ever, we have good reason to begin the conversation.

Some final thoughts on hearts and brains …

The escitalopram heart/brain study supports something many have suspected for a long time: there’s a special connection between the heart and brain. They’re like a little old married couple, and we have to make sure both are looked after if the individuals are to thrive. But to me, the most intriguing thing about this study isn’t the heart/brain connection, it’s whether the findings might be applicable to other diseases. Imagine, for example, if the same study was done in patients with newly diagnosed cancer, and if identifying and treating their depression resulted in a 31% higher cure rate. In addition to blowing the “escitalopram prevents heart attacks because it’s a blood thinner” hypothesis out of the water, this news would have every oncologist diligently screening their patients for depression.

As for cardiologists, until now we’ve not been at the forefront of diagnosing mental illness, even something as common as depression. Often it’s the family doctor. Sometimes the spouse or a family member raises the question. It’s hardly ever the patient. One reason the diagnosis slips by is that everyone thinks depressed people reveal themselves by sobbing all day. Unh-uh. Lots of depressed people wake in the morning, get dressed, and go to work. In Bermuda we are expert at hiding our feelings behind designer sunglasses, Dark & Stormies, and mandatory “Good mornings.” So, it’s worth taking a little test, if only to familiarize yourself with the symptoms. The Beck test used in last month’s study isn’t widely available because it’s copyrighted and you have to pay for it (can we possibly insert any more obstacles between the mentally ill and their treatment?).  But here’s a similar one you can take for free – it’s called the Patient Heath Questionnaire (PHQ-9.) Check it out. Who knows, what you learn about depression today might help prevent a future heart attack in someone you love.