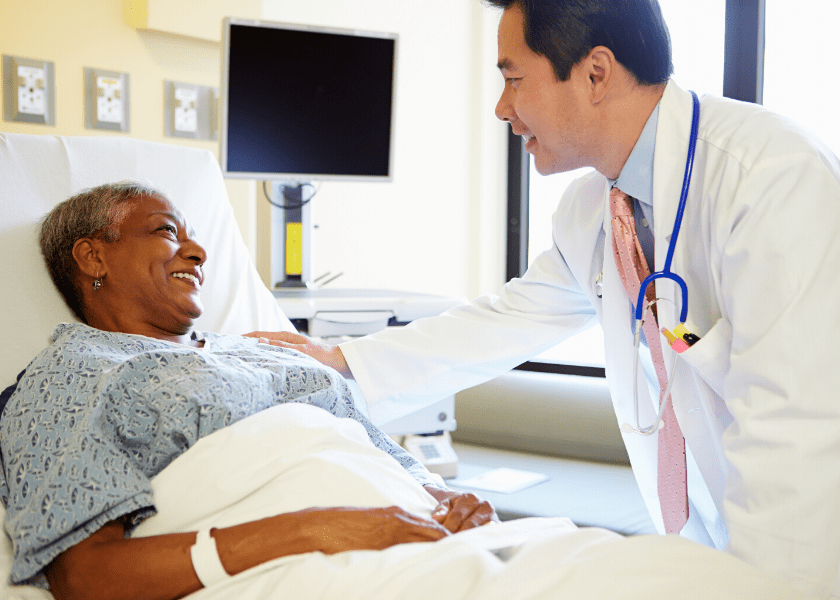 Medical Musings with Dr. Shane Marshall: Is Racial Bias in Medicine Bad for Your Health?

From the author: Thanks to all who shared their thoughts about prayer in the age of COVID-19. Today’s post was written pre-pandemic, when masks were rare and air travel was common. I’ve held it back a few months while addressing COVID-19 topics. Now, following the horrific death of George Floyd, and in the midst of #BlackLivesMatter protests, it seems more relevant than ever. Thanks to all the doctors who allowed me to include them in this post.

Last week I flew from Bermuda to Boston with my family, when a stewardess approached and asked if I was a doctor. I was unshaven, a little scruffy, but she noticed some medical images on my computer and assumed my profession. A gentleman a few rows ahead was in distress. I logged out and trundled up to first class to see what was going on. The diagnosis turned out to be too much alcohol and an escalating panic attack, but my efforts earned me profuse thanks from the staff and a $50.00 flight voucher. Nice.

A few months ago, my daughter met another doctor who helped a patient on a plane. Dr. Fatima Stanford works at Massachusetts General Hospital and is an assistant professor of Medicine and Pediatrics at Harvard Medical School. In 2018, she attended to a distressed airline passenger but was repeatedly interrupted by airline staff, asking to see her medical credentials. As part of a communications assignment, my daughter attended a lecture by Dr. Stanford at Boston University’s School of Public Health and met her afterwards. Here’s the article my daughter wrote afterwards:

Harvard Professor Says Racial Bias in Medicine Must Stop by Chiara M. Marshall
Allowing minorities to have a voice is essential to eliminating racial bias in the health profession, an assistant Harvard University professor said during a talk at BU’s School of Public Health last Wednesday.

Recognizing that this issue not only affects minorities, but everyone, is the first step to making changes said Dr. Fatima Stanford, who made national news in 2018 for allegedly being racially profiled on a Delta flight. Flight attendants repeatedly asked for her credentials while she administered care and asked if her medical license was hers.

“Our degrees don’t protect us,” said Stanford, who specializes in obesity medicine as a Massachusetts General Hospital physician. “Despite the fact that I have four [of them], did two residences, did two fellowships, and actually had my medical license on me…the flight attendant had the audacity to ask me if [the license] was mine.”

This comes at a time where the total medical school enrollment for non-white students is at a historic high, according to a 2019 report by the Association of American Medical Colleges.

Diminishing the potential discrimination faced would create a butterfly-effect, improving healthcare employment for the next generation, said Stanford. She also said one of the main problems is non-white students not seeing representation within their field.

The event’s organizer, an associate professor at Boston University’s School of Public Health, said that witnessing this representation should start in schools, but that this is not currently a reality.

“I am often the first [professor] of color that many [Boston University] students have ever had,” said Dr. Yvette Cozier, who specializes in epidemiology. “And I teach graduate school.”

Cozier believes that representation within the health profession can reduce the stereotypical image of doctors being white men, but this process may take time.

Measures to promote diversity are now gaining traction. From 1986 to 2016, there was a 51% increase in the number of non-white university faculty, and the upward trend has continued in recent years, according to a 2019 report by the American Council on Education.

Natalia Kanj, a freshman in the College of Arts and Sciences on the pre-med track, said that these developments are creating an atmosphere of inclusivity.

“I think [classes are] well-representative [of every ethnicity],” said Kanj. “[The students] are all treated the same way. They’re all equal.”

During her talk, Stanford said that increased diversity in medicine could benefit patients as well – particularly ethnicities with higher genetic health risks. Having doctors of the same ethnicity has been shown to lead to more effective medical care, according to a 2018 report from the National Bureau of Economic Research.

When talking to non-white students who are considering practicing medicine, Stanford said that no one should be discouraged from a profession because of potential bias.

“If it’s something that you’ve been driven to do [and] is your passion?” she said. “Why allow that to stop you?”

Though older professionals such as Stanford and Cozier have had to deal with outdated perceptions, the younger generation seems more optimistic about their future in medicine.

“I think the profession’s open to everyone,” “said Kanj. “I can imagine anyone being a doctor if they have the drive for it.”

Although I love pre-med Natalia’s optimism, I suspected most black doctors would read this and think “No surprise.” So, last Sunday when I spotted Fiona Ross in The MarketPlace parking lot, I asked her opinion. Dr. Ross was carrying two grocery bags and she had just spent the morning updating her CPR credentials. “No surprise,” she said. Dr. Ross had a few other interesting things to say about the experience of black doctors. As a medical student she remembered specifically being called on to answer questions, then her professor expressing surprise that she knew the answers. Even now, she sensed that in general white doctors were perceived as more competent. She often reminds young people and medical students of color that it is not an even playing field – to be taken seriously they need to be better than their white classmates.

Sadly, there’s a huge literature documenting racial disparities in medical care, including heart health. The reasons for this are complex – there’s racism, but there’s also access issues, lack of insurance, and cultural mistrust. But I hadn’t given much thought to the challenges faced by black doctors once they’d earned their degrees. Dr. Stanford’s airline experience helped start the #whatadoctorlookslike movement on Twitter.

Finally, for my white friends, if you think racial profiling only has consequences for black doctors, I invite you to reconsider. How would you react to airline staff if your relative had a cardiac arrest on an airplane, a black doctor was doing CPR, and the stewardesses kept interrupting her to ask for medical credentials? Just a reminder that racial bias isn’t just a black person’s problem. It’s everybody’s problem.

For more news on the latest developments in cardiology, visit www.ShaneMarshallMD.com, subscribe to the free newsletter The Annals of Cardiology, and follow Dr. Marshall on Twitter @ShaneMarshallMD 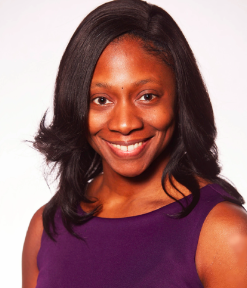 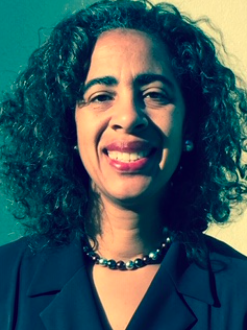 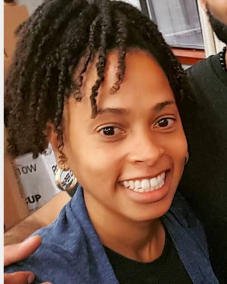 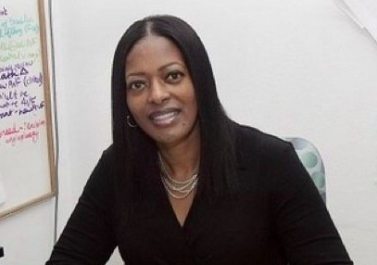 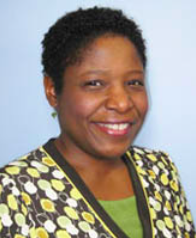