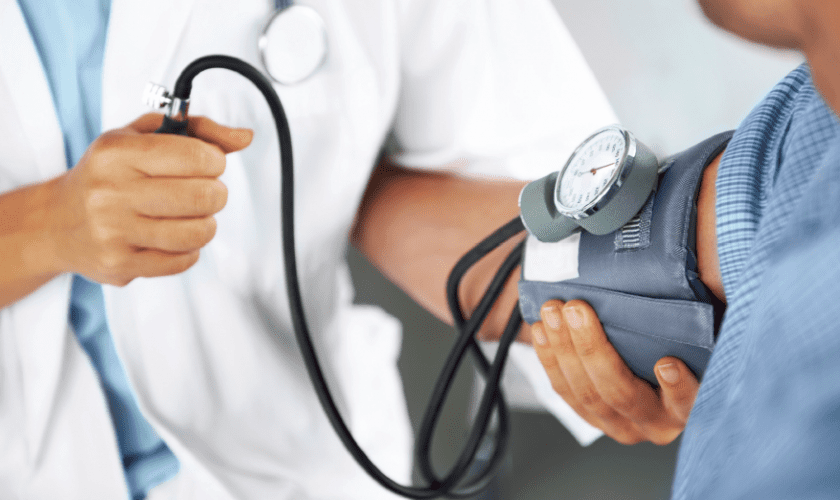 Written by Steven A. Kaplan, MD

Urologists have become increasingly aware of the role that metabolic dysfunction and central obesity have on pelvic health. For example, in hypercholesterolemic US men participating in a lipid treatment study there was an inverse relationship between total serum testosterone and the occurrence of marked elevations of a low-density lipoprotein(LDL)-like particle, lipoprotein(a). (2). In another study, our group reported that waist circumference and central obesity were associated with higher rates of metabolic syndrome as well as voiding dysfunction.(3) Kupellian et al reported the significant association between LUTS and chronic illnesses such as heart disease, diabetes, hypertension and depression in men and women.(4) These were consistent by gender and associated with depression and various urologic symptoms. In addition, nocturia was associated with heart disease. Finally, in men a dose-response relationship was reported between symptom severity and/or duration of urinary intermittency and frequency with heart disease, and in the association of urinary urgency with diabetes.(4)

It should be noted that the date is not unanimous and some investigators have reported that metabolic syndrome with an increasing number of risk factors such as hypertension and hypertriglyceridemia had favourable effects on the likelihood of having moderate-to-severe lower urinary tract symptoms in middle-aged men with larger prostate volume.(5) It is plausible that different populations and ethnic groups may have different manifestations of metabolic dysfunction, that is, central obesity versus hypertension, etc., and this may lead to variable reports. Nevertheless, it seems that the overwhelming data sets, when taken in toto, suggest a very strong association between metabolic dysfunction and urologic symptoms in both genders.

So why does this matter? Urologists need to be cognizant of these associations and act as a facilitator to help deliver more holistic care and value to our patients. That is, when we are evaluating a man (or a woman) who has central obesity and/or components of metabolic dysfunction, the high likelihood of concomitant disorders, such as voiding and sexual dysfunction, should be front and centre in our diagnostic and therapeutic algorithms. The corollary is true as well. That is, when we are evaluating men and women with pelvic disorders, be mindful of potential underlying cardiovascular and metabolic abnormalities that they may herald.

Ultimately, the vision for urology should be to be advocates and to take a leadership position in men’s health. We should be setting the policy and research agenda, thereby increasing our visibility and ensuring that we remain at the forefront of providing specialty care for men’s health needs, not just pelvic disorders. In the future, the urologist can and should be the authority and coordinator of care for men navigating through the health care system. In an era of telemedicine, digital informatics and preventive care, we can gain a foothold with leading health care institutions and providers in delivering quality, information and trust. With this in mind, we have a unique opportunity to help improve the quality of health care delivery for men in a more efficient, comprehensive and scalable fashion.

1) The State of Obesity: Better Policies for a Healthier America 2014. Trust for America’s Health and the Robert Wood Johnson Foundation. https://stateofobesity.org

+Guam and Puerto Rico were the only US territories with obesity data available on the 2013 BR
FSS.