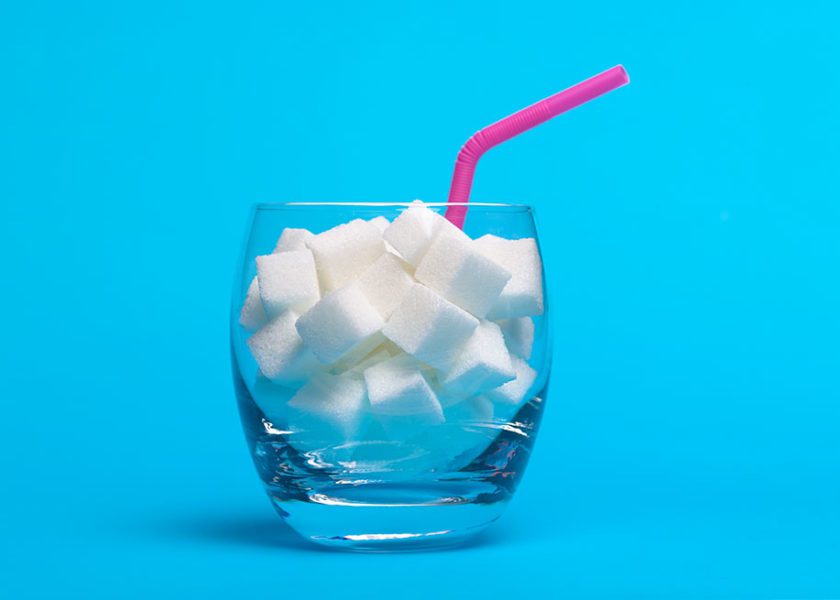 Medical Musings with Dr. Shane Marshall: The Latest on Rigging Your Life for Health

Who had the most significant influence on your health in 2019? Recently, I’ve been putting this to my patients in the form of a multiple-choice question.

A. Your doctor
B. Your parents
C. Your employer
D. Yourself
E. None of the above

Let’s go through the choices – what has your doctor done – prescribe pills? How about your parents – did they give you faulty genes that made life difficult? Has your employer contributed anything besides a half-payment towards your health insurance? And what about you – what have you added to your well-being? Or did you answer E: “None of the above”? Maybe you’re one of the few who credit the government, having taxed sugar, for your improved health?

Let’s have a look at how my patients answered:

If you’re like my respondents, you probably didn’t identify your employer as a crucial influence on your health. But your answer may have been different if you lived in California and worked at, say, the University of California San Francisco (UCSF) Health Science Complex. Why? Because in 2015, the UCSF administration banned all sugary drinks sold in vending machines at their facility. The announcement came from the top: No more sodas, no sugary sports drinks, nothing with added sugar. It would be akin to the staff at KEMH’s Pink café telling you, “No, we don’t have Coke, Pepsi, Tradewinds, Ribena, or vitamin drinks. Just water, take it, or leave it.” (All those sugary toxins are, by the way, still on offer at our local hospital). The ban at the University of California was only on sales and did not prevent employees from buying sugary drinks off-site and bringing them to work.

Why did the UCSF take such drastic measures? The answer is simple – sugary drinks aren’t healthy. I think, by now, everyone knows this. Studies link high sugar intake to diabetes, obesity, heart disease, and premature death. And amongst the culprits, sugary beverages have been identified as the most significant contributor of added sugar calories to the diet. Yet, whether for reasons of willpower, defiance, or a who-cares attitude, lots of Bermudians still guzzle sugar. Even some athletes – people you think might know better – devour Gatorade (13.6 grams of sugar/8 oz) and other sports drinks like Monster juice (27 grams of sugar/8 oz), thinking they’re doing themselves a favor.

On October 28, 2019, the results of a study examining the health effects of the soda ban were published in the Journal of the American Medical Association. For 10 months during the ban, 214 UCSF employees who identified themselves as frequent sugary beverage drinkers reduced their consumption by half – from 35 fluid ounces (over a liter)/day to “only” 17 fluid ounces (about half a liter)/day. In addition, half the study participants were invited to partake in a motivational program to curb their sugar intake. A straightforward tool the program used was to demonstrate how much sugar participants drank by showing them sugar cubes per serving. Those who participated in the motivational program had a 3-fold reduction in sugary beverage consumption. 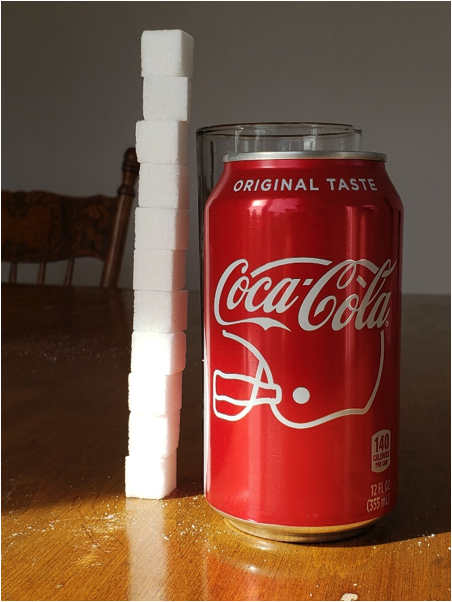 During the ban, the reduction in sugary drink intake correlated with improvements in insulin resistance and loss of belly fat/waist circumference (about 2.1 cm) – all this after only 10 months.

In Bermuda, we hear a lot about unhealthy lifestyle choices and their relationship to chronic diseases – obesity, diabetes, heart disease, cancer, and dementia. It seems, more than ever, we’re witnessing the detrimental health effects of abundance. What to do? In 2016 the World Health Organization urged countries to impose a tax on sugary drinks to reduce consumption. In 2018 Bermuda introduced its own version of a sugar tax. The same year, the National Health Services banned the sale of sugary beverages in British hospitals. Also, in 2018, in response to the UK sugar tax, manufacturers reduced Ribena’s sugar content from 24 g per 8 oz to 11 g per 8 oz. Meanwhile, back in California, the soda ban study has inspired at least 9 other University of California campuses to state that they’ll introduce sugary drink bans.

In a world where choice is valued, sugar restriction can seem regressive, even punitive. Yet, even the authors of the soda ban study endorse the notion of restricting choice. They call it “rigging workplace environments” to improve health.

I recently wrote about the health benefits of positivity – one useful tool is to ban negative thoughts and replace them with positive ones. Eventually, one grows accustomed to a positive mindset, and that translates to health benefits. What happens when you apply the same principles to sugary drinks? Look around your home and workplace. Maybe you should institute a sugary-drink ban. Don’t buy them. Don’t keep them in your house. When your hip replacement gets cancelled for the third time due to bed shortages, and you’re consoling yourself at the Pink Café, and you’re asked what you’ll have with your double bacon cheeseburger and fries, don’t say Coke (39 grams of sugar per 12 oz). Don’t say Tradewinds (19 g per 8 oz). Don’t say Ribena (11 g per 8 oz). Thought-block them all. Close your eyes and say it like you mean it: “Water, please, beautiful water.”

A Final Thought on Multiple Choices
When I was young, my parents defined my options. Little Shane drank gallons of Tang (29 g sugar per 8 oz), I suppose because it was the preferred drink of astronauts, and therefore it must be suitable for 10-year-olds with an eye on the moon. Thankfully, my father, armed with a Ph.D. in physical education, also believed that exercise solved every earthly problem, and on that point, science more-or-less proved him right. I like to imagine that for me, it all balanced out, but my adult-self cringes at the thought of my innocent blood vessels receiving a daily sugar bath. That’s one reason why, when my daughter was young, her beverage choices were milk and water. Now, as an adult, she doesn’t ask for sugary drinks. She claims they’re too sweet, but I like to think parental gatekeeping prevented her from acquiring a taste for them from the start.

As grown-ups, we act as our own gatekeepers. So, if we’re smart, we learn to make things a little difficult for ourselves. We intentionally remove some choices from our environment. That’s important when cable TV offers a steady diet of violent imagery, radio waves abound with divisive rhetoric, and social media relentlessly serves up cheap dopamine pings. At the same time, we choose whether to fill our grown-up lungs with vapors or combustible plant material and our mouths with empty calories. So, yes, sometimes it’s good when someone else, in this case UCSF, decides to implement some restrictions for the betterment of their employees’ health, simply by making access a little more difficult.

What about you? Who will be your gatekeeper in 2020? Would you be upset if you couldn’t purchase sugary drinks at work or in a restaurant? What would happen if you rigged things at home so that when you, or your family, or your guests were super-thirsty, you couldn’t find a soda or sweet drink? Would that mean you’re a terrible host for failure to provide multiple choices? Might it be interpreted as a holier-than-thou statement against unhealthy behaviors in others? Or might it mean you love yourself, your family, and friends enough to implement some gentle restrictions on their behalf? Just a little something to think about for 2020. Happy New Year everyone! May 2020 bea year of improved insulin resistance and diminished belly fat for all!