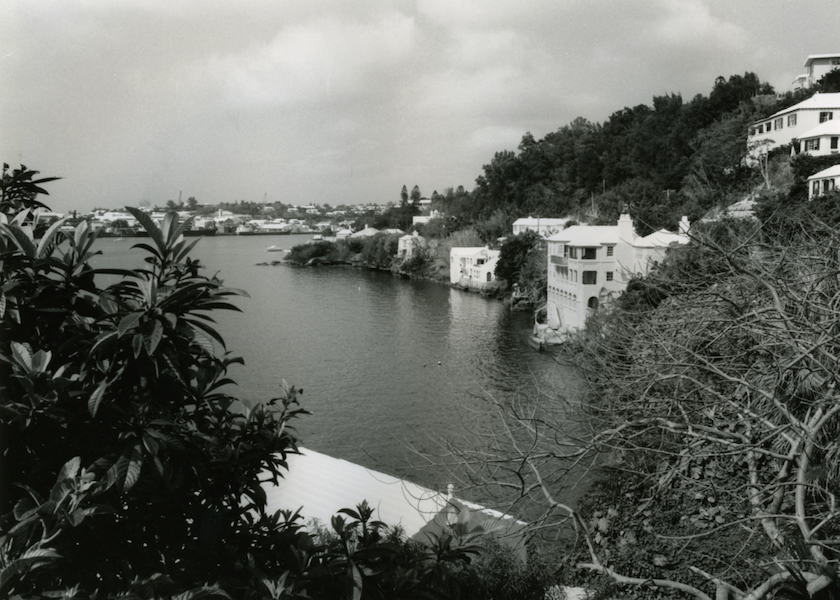 From Ice Queen to some of the oldest houses on mainland Bermuda, Paget seems to have something for everyone! Paget is a mixed bag of places to explore, from the railway trail, to Harbour Road and Hamilton Harbour, to the Botanical Gardens.

1. Paget was named after William Paget, 4th Baron Paget of Beaudesert. His father was a catholic, and was stripped of his title after England’s designation as a protestant state by King Henry VIII. William, however, was a protestant, and he regained his title. He became an adventurer with the Virginia Company, which discovered Bermuda inadvertently while attempting to establish British colonies in North America.

2. The Pollockshields, carrying ammunition for World War 1, was wrecked in a hurricane, off of Elbow beach in Paget. A Bermudian whaler, Antonio Marshall, rowed out to help rescue the crew. Guests at the South Shore Hotel were able to watch the dramatic rescue mission in real time.

The only person who was not rescued was the captain, who died when attempting to retrieve an extra life preserve, as the crew was one short. You can still explore the Pollockshields today by SCUBA diving.

3. Bermudians were part of the salt trade, and dried seawater in the sun at Salt Kettle in Paget in order to make salt in the days before 1625. The venture wouldn’t last long – the humid climate would have doomed drying salt here. However, we travelled elsewhere to continue making salt.

After Europeans visited the Turks island, the native population was quickly wiped out, and the islands were uninhabited for about 100 years. Later, Bermudian slaves and free men settled the Turks islands and used them to rake salt. The salt was then traded with other nations. Whether Bermudians had a right to the land is much debated.

4. The historic house called Waterville lies in Paget, bordering Hamilton Harbour. Now the head quarters of the Bermuda National Trust, Waterville was the birthplace of the legendary Trimingham Company. It was built in the 1720s and was inhabited by Triminghams until 1990. The house is right on the water, and the family probably inhabited the area above a large storage basement. Ships could pull up right next to the house and unload their cargo in the cellar. This is the site where Triminghams started in 1842, before it moved to its spot on Front Street. However, some believe that Triminghams have been importing and selling goods in Bermuda since the 1800s. Waterville was once used for ship building, and an unfinished boat once took up its cellar.

5. Paget Marsh is a fixture of the parish. This is one of Bermuda’s very important inshore freshwater ponds. Unfortunately, the pond is badly effected by road run off, but substantial conservation measures are in place to make sure that the animals it supports can continue to thrive.

The peat marsh is surrounded by Palmetto and cedar forest, and the entire property is about 25 acres. A wooden boardwalk was installed so that visitors can walk through the marsh without sinking in the mud. Birdwatches will enjoy the opportunity to spot nesting herons and bitterns, as well as sora, moorhen and coot.

6. Paget’s Botanical Gardens have been open since 1898, and still provide a tranquil getaway for the whole family. The park is famous for being the site of the agricultural exhibition, as well as being a popular spot to fly kites on Good Friday. Camden House is within the gardens, and is the official residence of the premier, though no premier has ever lived there. It is mostly used for some entertainment functions put on by the government.

When Henry James Tucker, a former mayor of Hamilton, owned Camden for many years, and processed arrowroot in a factory behind the house, which now is occupied by Masterworks Art Museum. Processing arrowroot involves obtaining a starch powder from the underground tubers of the arrowroot plant. Camden House’s cedar-panelled walls are said to have been crafted from cedar trees from all nine parishes of Bermuda, when cedar forests still persisted.