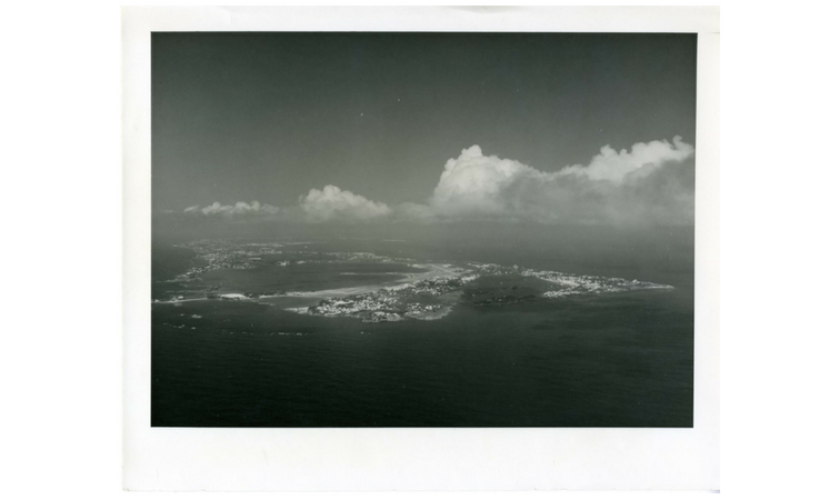 Since we have never sought to hide our deep affection for Bermuda historian and author Terry Tucker, you can imagine our reaction to the news that Her Majesty the Queen has honoured her with granting of an O.B.E. as part of Her birthday awards.

Knowing how modest Mrs Tucker is, we refrained from calling her up for a couple of days after the news was released, but finally could no longer resist the temptation. At first, however, her line was engaged and it was some time before we managed to get through.

“The most astonishing thing has just happened,” she told us, brushing past out congratulations with typical shyness. “I was just sitting her when the phone rang and someone at the U.S. Naval Air Station asked me if I was Terry Tucker”.

“When I said I was, the officer told me that he had just received a message for me from an Air Force plane flying over Bermuda, and that he was happy to pass it on! You can imagine my surprise – I don’t often get messages from aircraft!”

It turned out that the pilot of the U.S.A.F. plane was the son of an old friend of Mrs Tucker’s and that he had strict instructions to offer the family’s love and congratulations as he thundered overhead at something approaching the speed of sound.

“After that, greeting cards will never quite do it for me,” she chuckled.