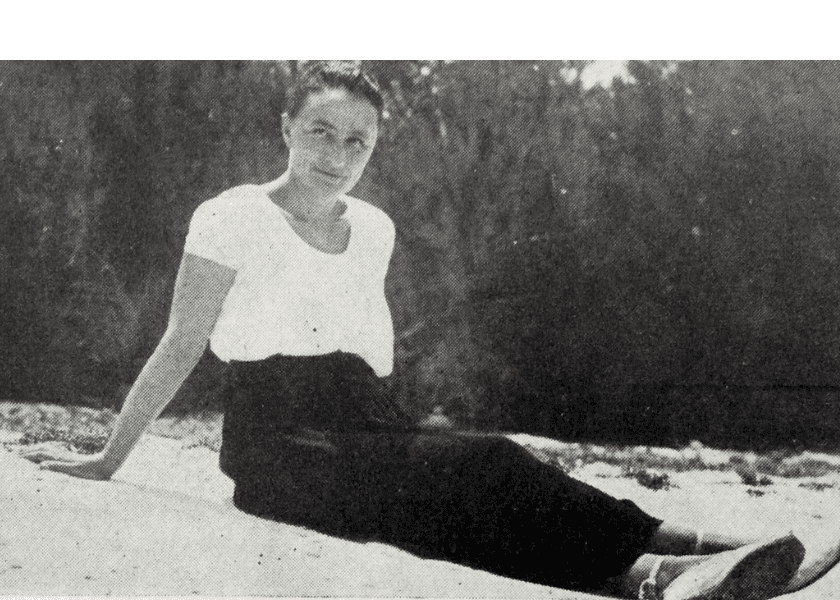 Famous Bermuda Visitors from Way Back When

Bermuda became a major tourist destination for the rich and famous in the early 20th century. Politicians, singers, writers and actors flocked to our secluded island to escape the limelight. Here are some great shots of notable celebrities enjoying Bermuda’s shores. 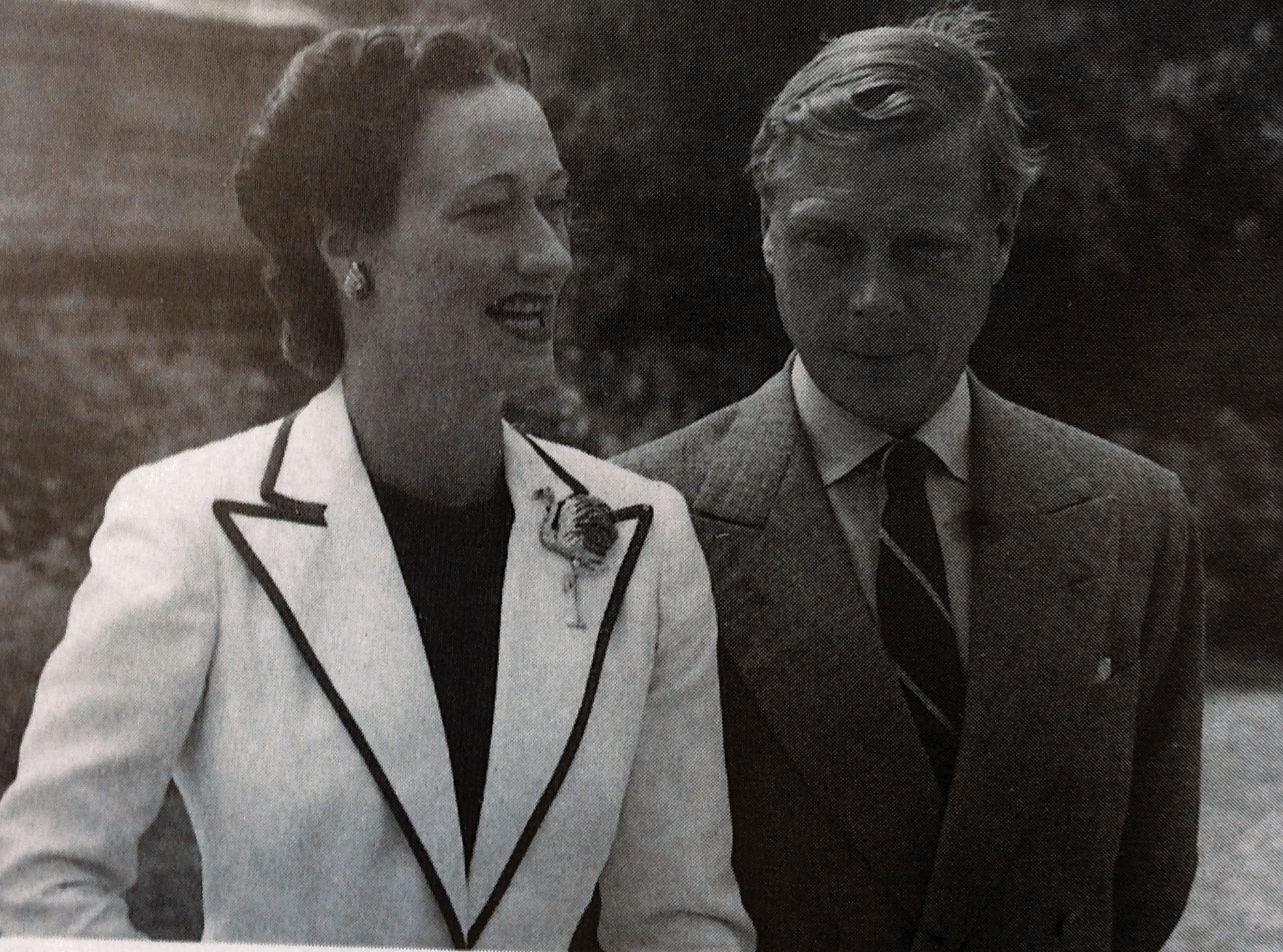 The Duke and Duchess of Windsor at Government House in 1940. 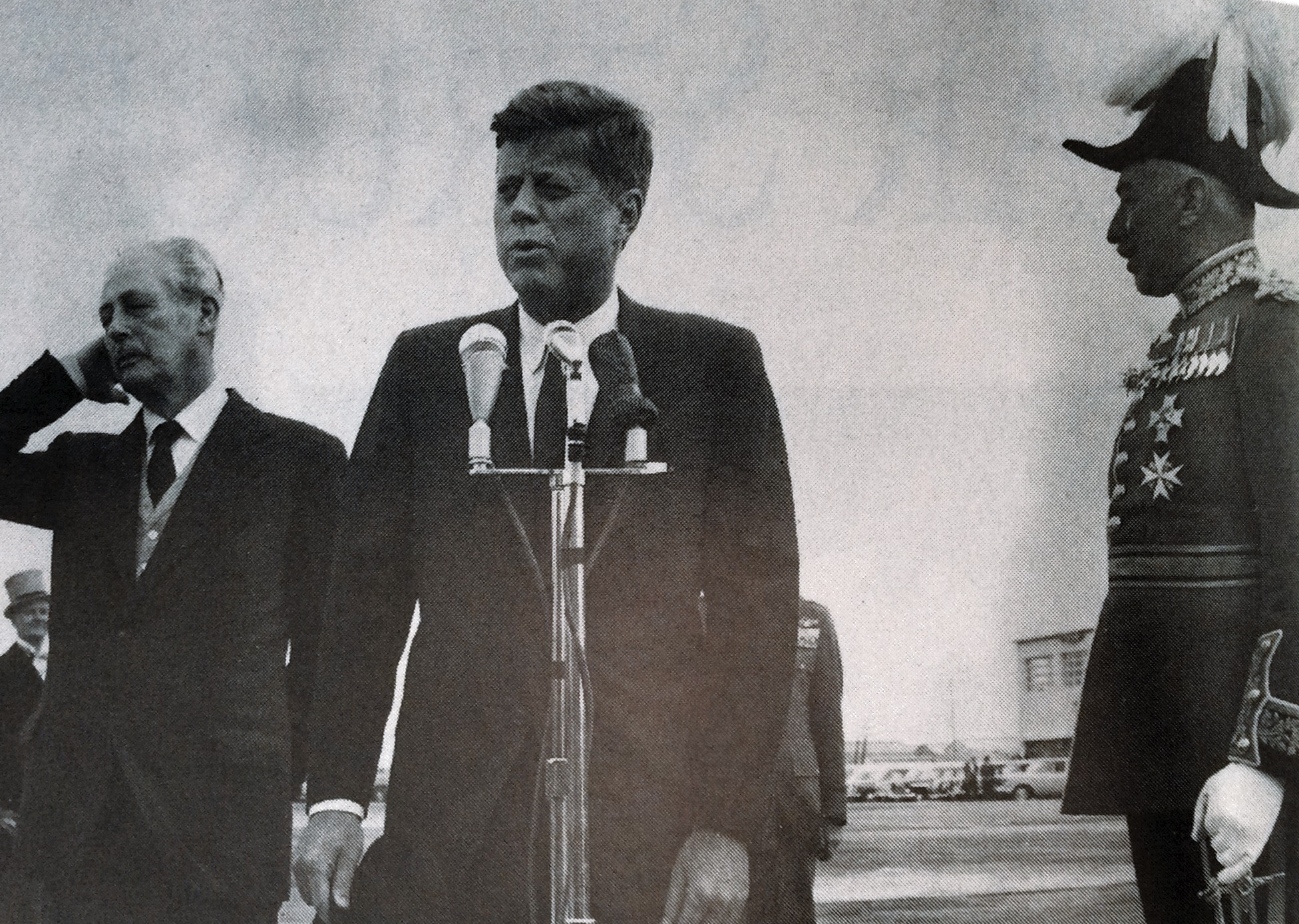 US president John F Kennedy addresses Bermudians after his arrival in December 1961. 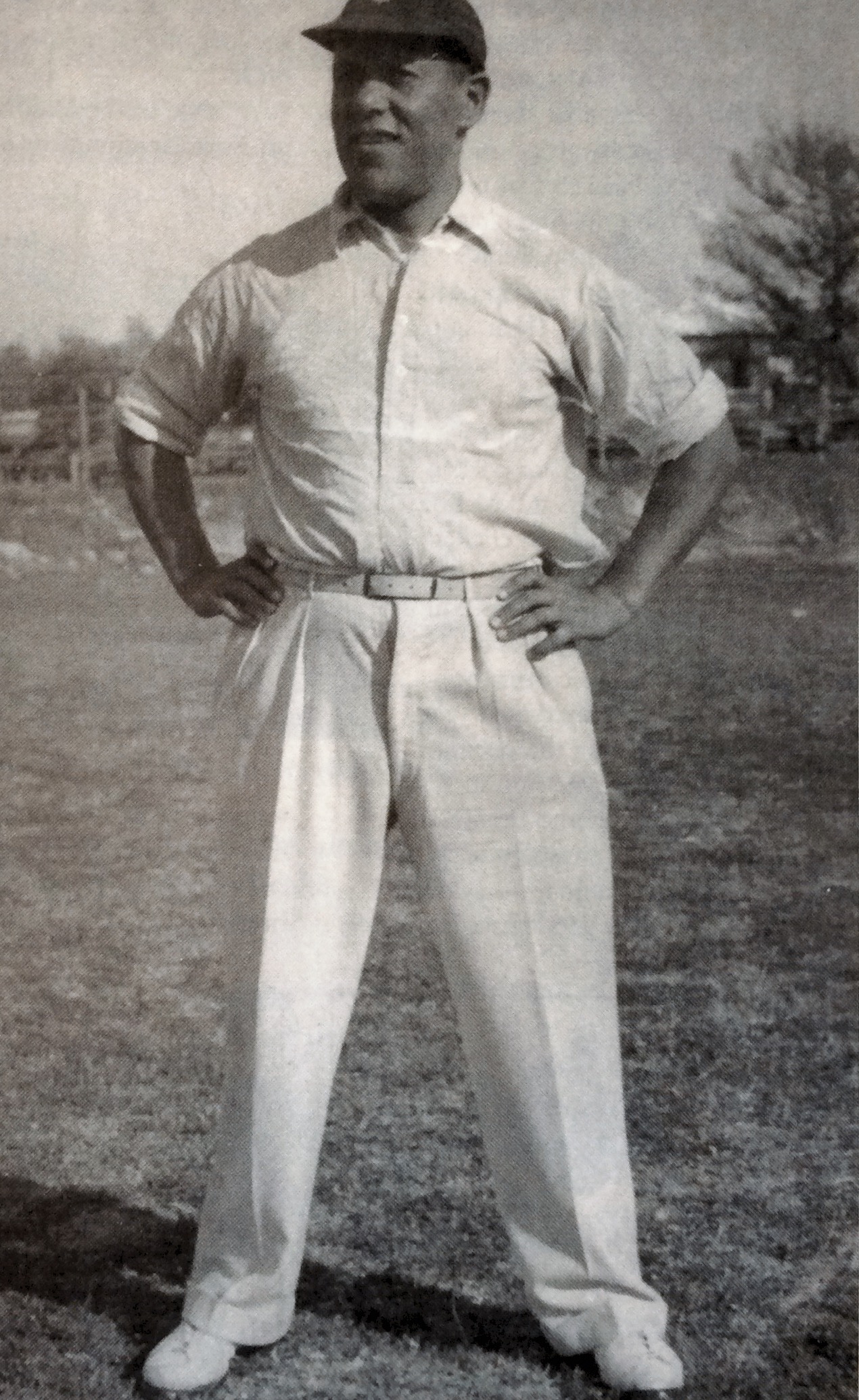 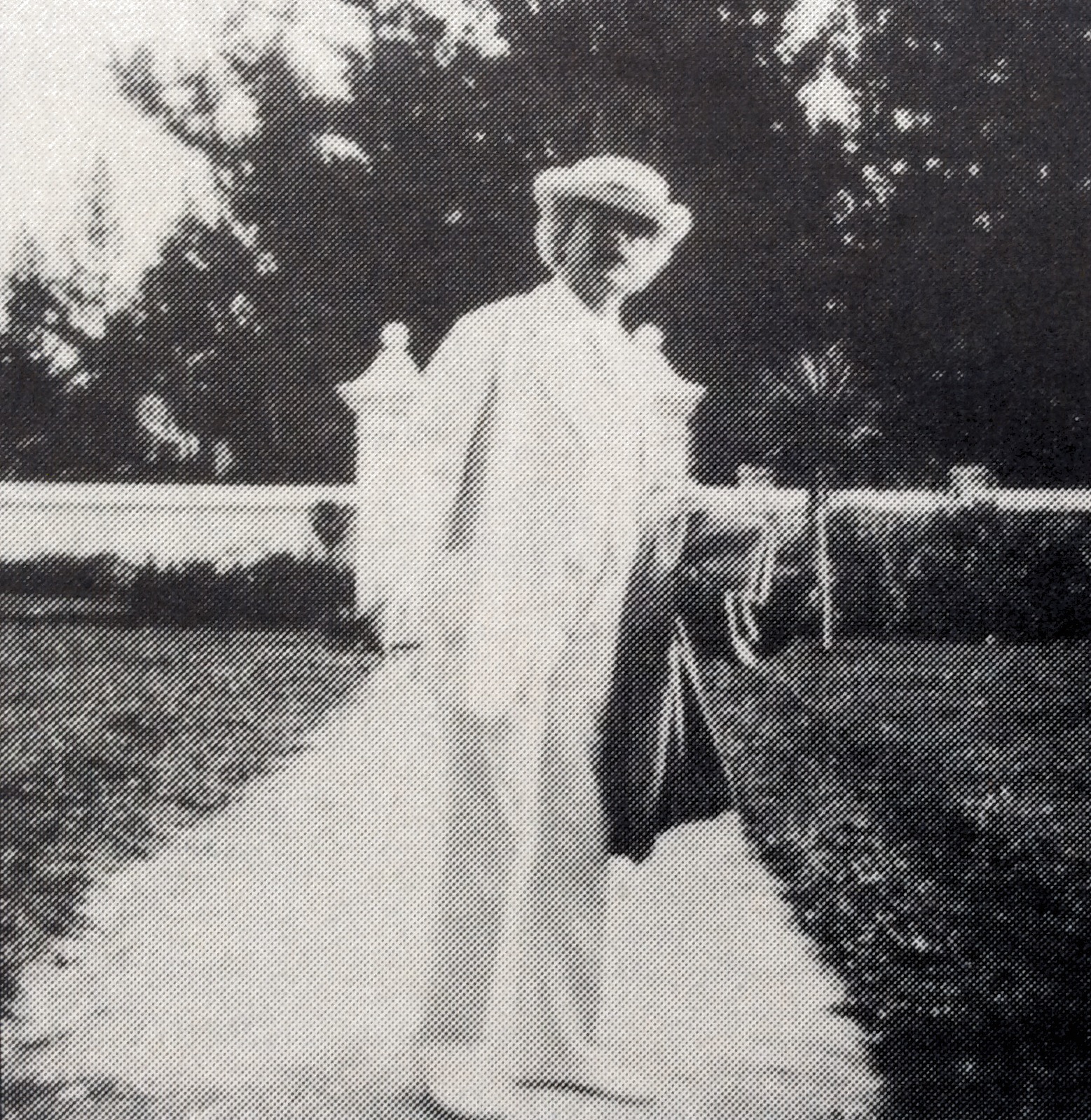 Mark Twain in his trademark white flannel suit arriving for lunch at a Bermudian home circa 1908. 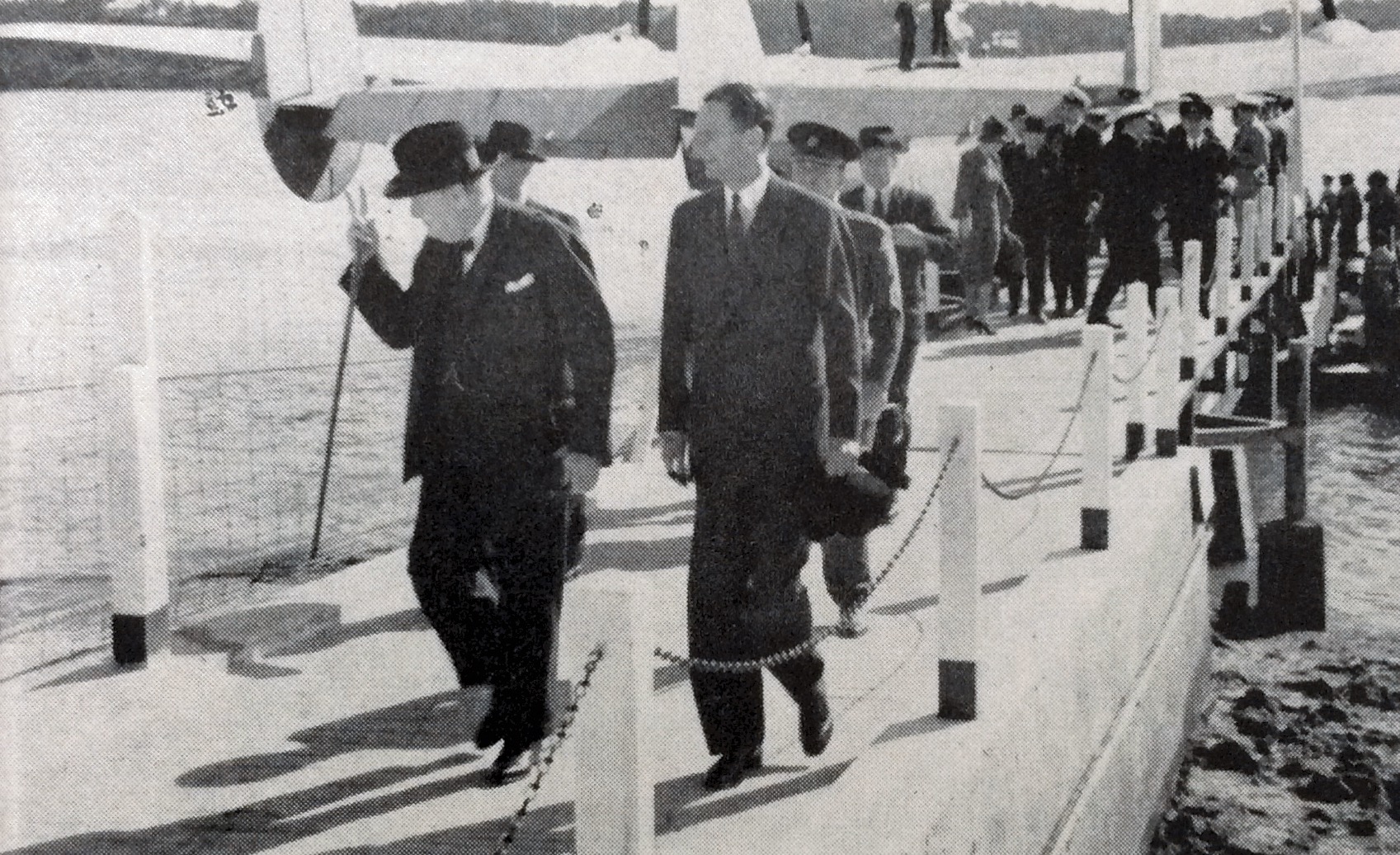 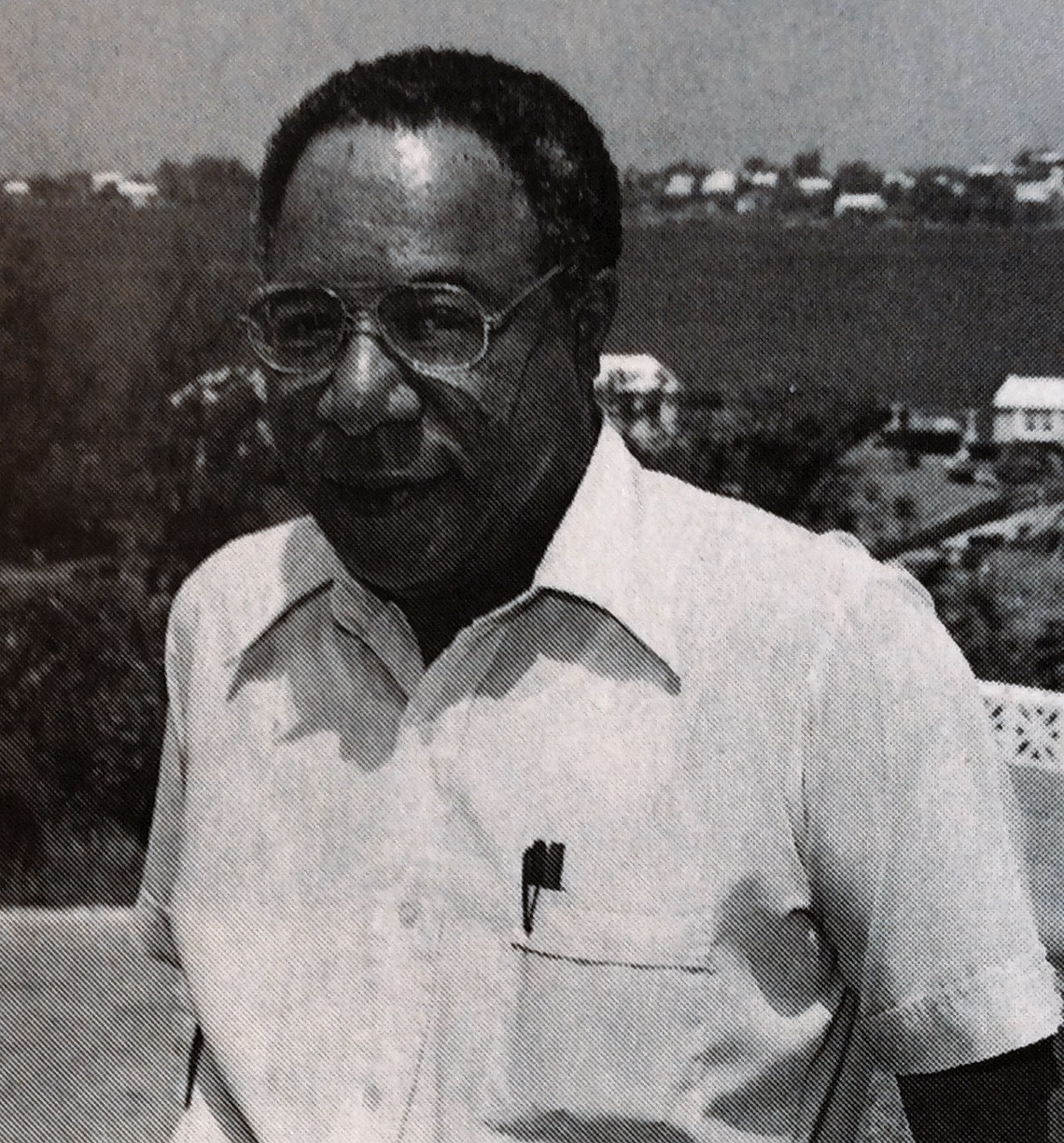 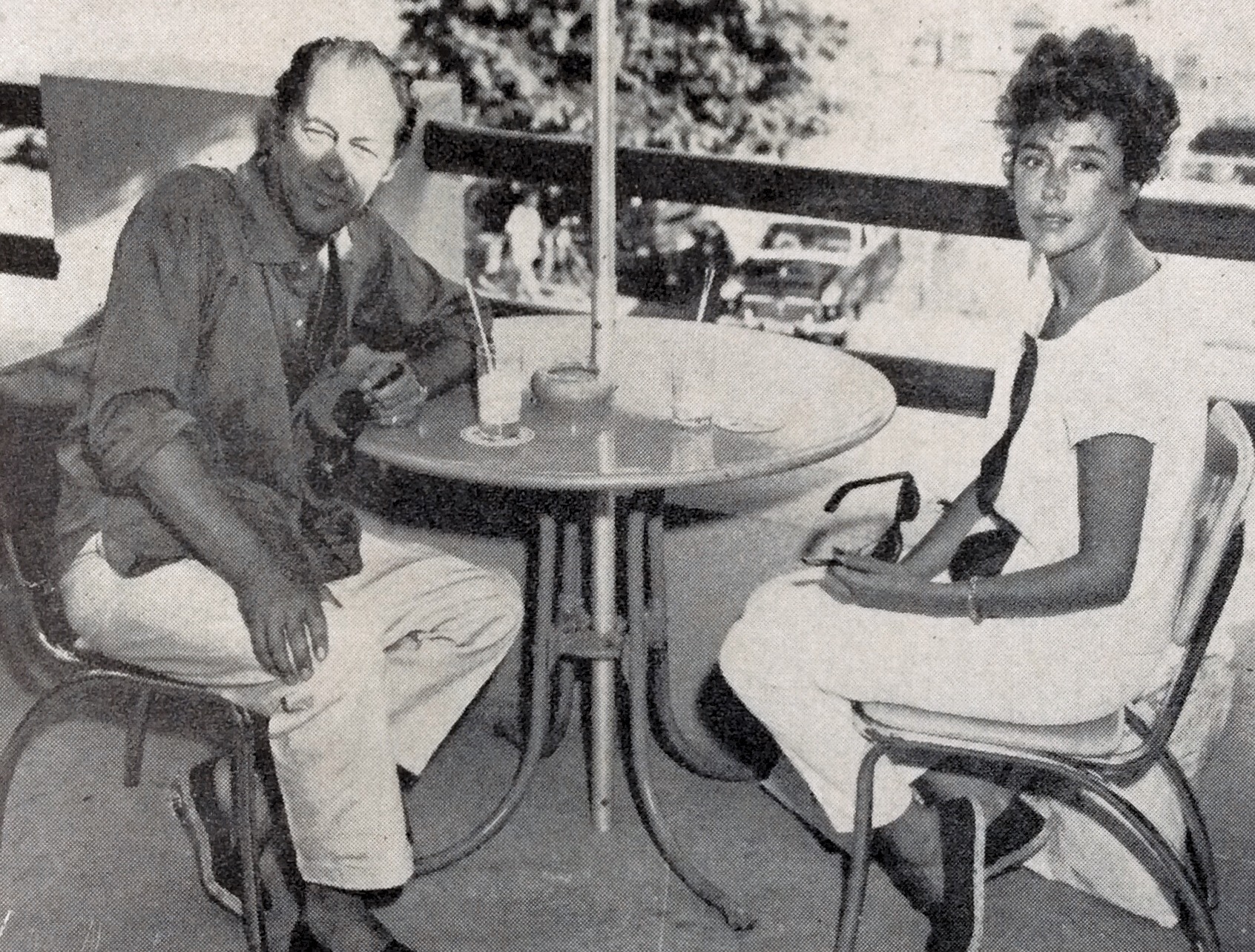 Famous British actor Rex Harrison, best known for his roles in ‘My Fair Lady’ and ‘Doctor Dolittle’, at The 21 Club with his bride Kay Kendall in 1957. 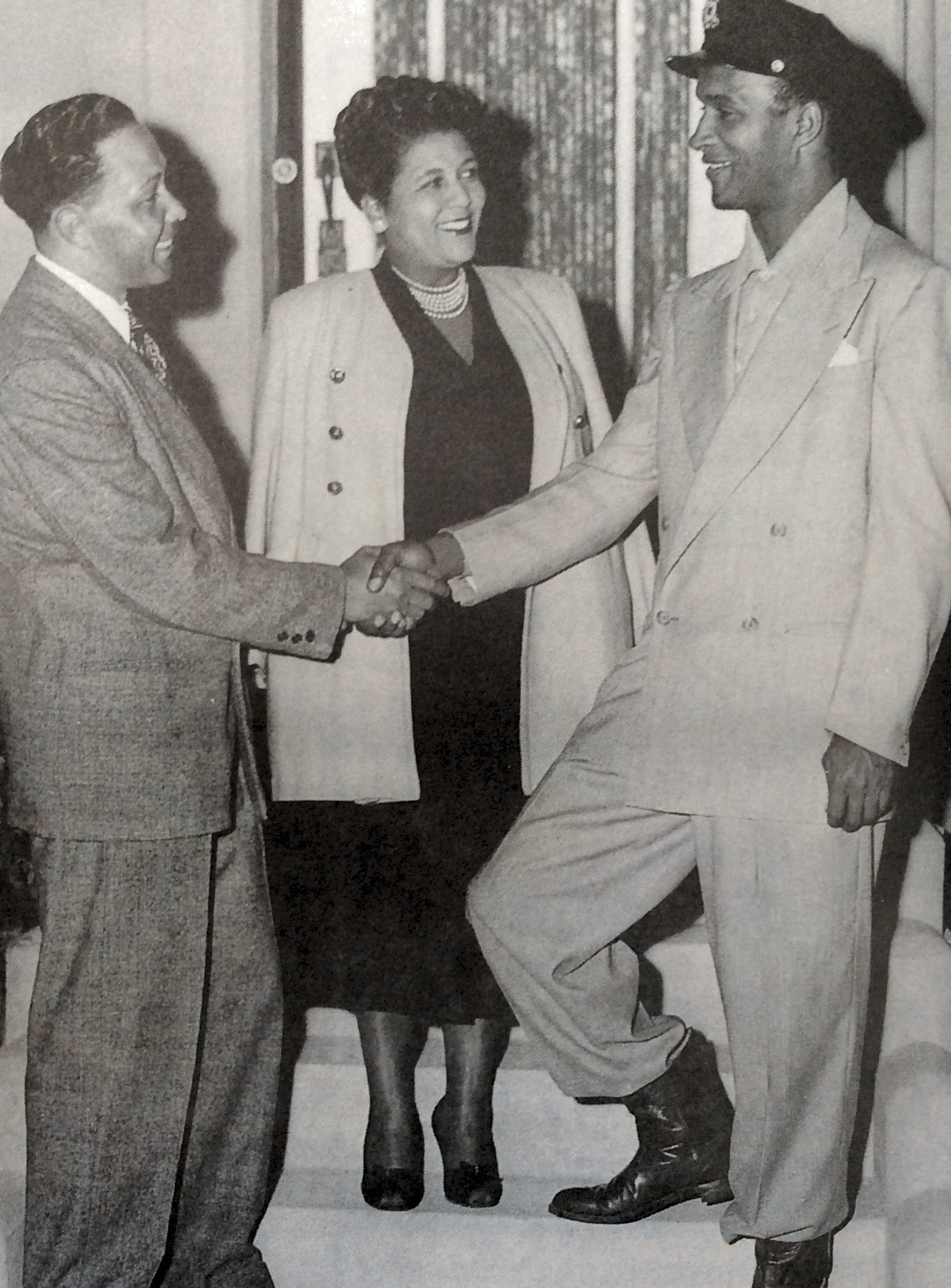