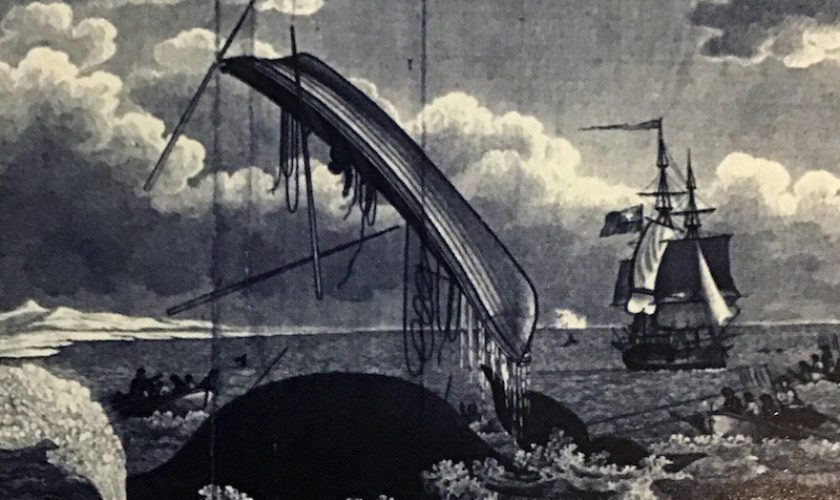 Our seafaring past began proper in the 18th Century. Slavery was not yet abolished, and the island went through salt wars and battles with smallpox and yellow fever. During this time also, our capital was moved from St. Georges to Hamilton, where it remains today.

1. Bermuda established a rich history in boat-building, and we had a maritime economy. Our then-abundant cedars formed the base for around 400 fishing boats and over 70 oceangoing vessels, and although our output was small, our ships were considered the best in the world.

2. Slavery was still ingrained in the island, and punishments were harsh for even minor offenses. It was in 1704 that castration was permitted as a legal means of punishment.

3. King George granted pirates pardon in 1717 in a royal proclamation. The governor of Bermuda at the time dispatched a sloop to the pirates of Providence, and most agreed to surrender.

4. An earthquake occurred in Bermuda in 1701. It was large enough to require the rebuilding of St. Anne’s church years later.

5. Sally Bassett was burned at the stake in 1730 for attempting to kill the Forsters and their slave girl Nancy. It is said that the first Bermudiana grew out of her ashes.

7. In 1760, the smallpox epidemic occurred, covering the island, killing many, and bringing our economy almost to a standstill.

8. The first newspaper was published in Bermuda in 1784 in Printer’s Alley, St. George. It was called the Bermuda Gazette & Weekly Advertiser.

9. William Riddell and Co. created the first ferry service with a sailboat between Salt Kettle and St. George, called the Salt Kettle Stage.

10. Jemmy Darrell was a slave and capable ship pilot. After impressing the vice Admiral, he requested that he be made a free man.