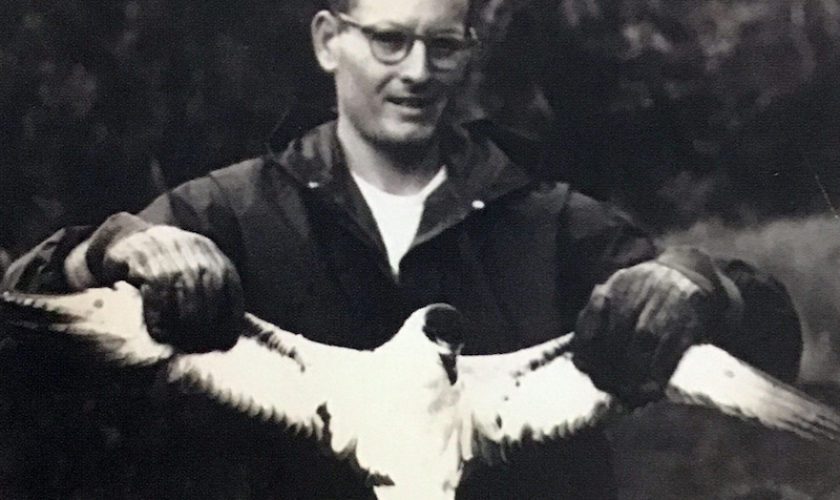 New economic pillars sprang up for Bermuda in this age, including tourism and international business. This economic growth meant that we enjoyed a higher standard of living than many other developed countries, and our focus on tourism lead us to preserve open spaces.

1. The first official cup match took place in 1902, but the game actually dates back to 1848 as part of an annual summer picnic held by the Grand United Order of Odd Fellows of St. George’s and Somerset to commemorate emancipation from slavery in 1834. It officially became a two day public holiday in 1944.

2. Bermuda once had an opera house. Built in 1908, it was the brainchild of William Augustus “Syke” Smith, who was a black master builder. It was one of the most beautiful buildings in Hamilton. During the time of racial segregation, it was a venue for live performances by black and white drama societies. In 1978 it was destroyed in a fire.

3. The first official running of what would become the May 24th marathon took place in 1910, from the Princess Hotel in Hamilton to Somerset. The race became a May 24th fixture around 1928.

4. The first trade union was formed in a graveyard. The first members of the Bermuda Union of Teachers were attending the funeral of a colleague who had died in financial distress, and they pressed for higher pay and better working conditions for black teachers.

5. The Agar’s Island aquarium was Bermuda’s first, but BAMZ was established in 1926, and was seen as an invaluable enhancement to the island’s tourism industry.

6. In 1934, William Beebe made history by descending into the deep ocean in a bathysphere, further than anyone had gone before at the time.

7. In 1951, David Wingate rediscovered the Cahow with his work on Nonsuch Island.

8. Bermuda was the first British colony to open its own commercial television station, ZBM-TV.

9. Governor Sir Richard Sharples and A.D.C. Captain Hugh Saters were assassinated in March 1973. Erskine “Buck” Burrows and Larry Tacklyn were arrested for the murders, and were hanged in December 1977, the last hangings to be carried out in Bermuda.

10. In 1994, Bermuda got access to the internet, only the seventh country in the world to have access at the time. 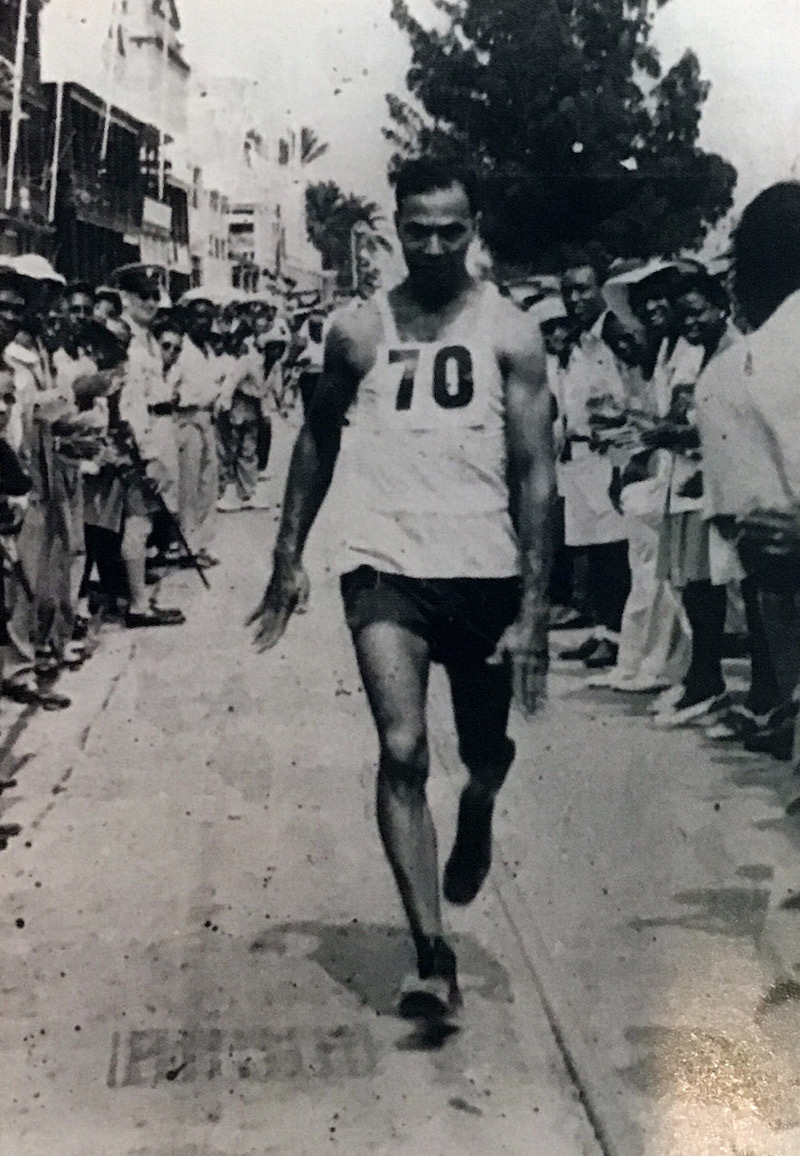