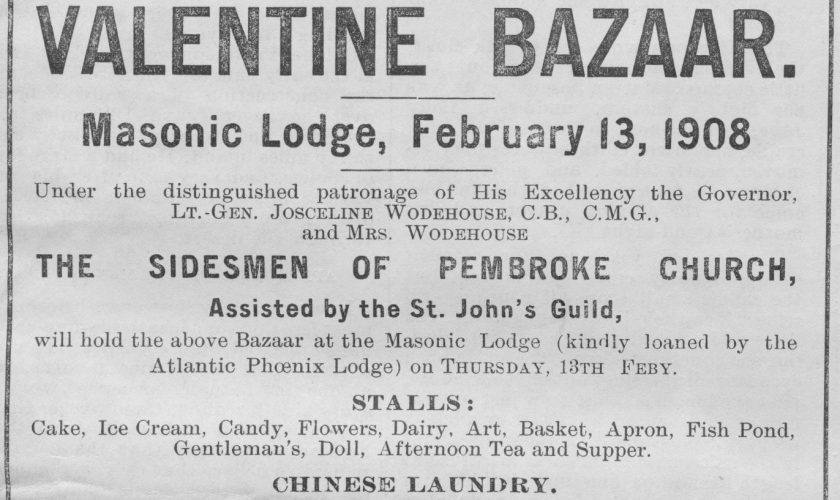 A Century of Bermuda News: February 1908

A blast from Bermuda news past was recently found in a stack of newspapers from 1908. Discovered in the library of “Coral Ledge”, the former Harrington Sound home of Bernard and Josephine Wilkinson (this Bermudian’s great-grandparents), the newspapers offer a unique view into everyday life on the island at the turn of the 20th Century. Bermuda’s currency was still the British Pound, the Titanic wouldn’t sink on its maiden voyage for another 6 years, and early political tensions leading to the Great War were brewing. Here we’ve compiled a selection of stories from the papers to give you an idea of what life was like this month, in 1908. 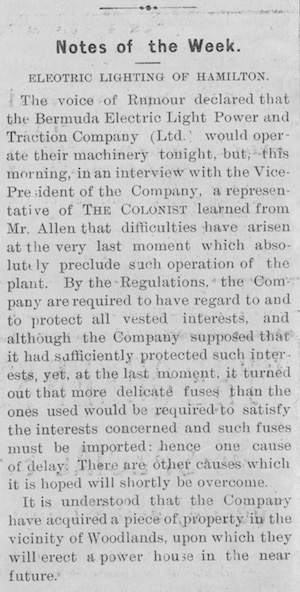 Weekly discussions included the installation of electric lighting in the City of Hamilton and whether or not motorized vehicles should be allowed on the island.

Colds could apparently be cured overnight with Laxative Bromo Quinine…

Horse and carriage accidents plagued Bermuda’s roads long before mopeds were brought into the mix.

Hot and cold running water was worth advertising and phone numbers were limited to 3 numerals (they would later be increased to 5 before 7 digits became the norm).

Henry Jones was convicted of stealing bananas from the old Bermuda home “Norwood” and sentenced to three months in prison “with hard labour.”

And, of course, a Valentine’s Day Bazaar at Masonic Lodge gave Bermudians a chance to show their love with a present from the “Miscellaneous Table” put together by the “Ladies of Devonshire.”