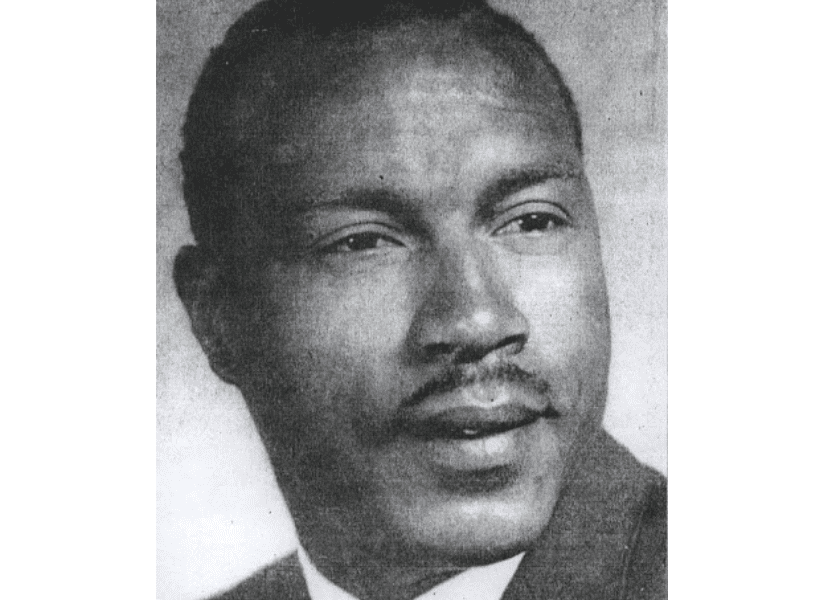 Battle for the Ballot: The Committee for the Universal Adult Suffrage Led the Campaign to Abolish the Property Vote

This article was taken from our archives. It first appeared in the December 1999 issue of The Bermudian. It appears here exactly as it did originally.

In April 1960, a Parliamentary committee, considering whether changes should be made to the franchise law, issued its somber report. It concluded that no changes should be made “at this time”. In 1960, voting privileges were extended only to landowners who possessed property valued at £60. This was some 15 years after the end of World War II, in which Bermudian soldiers died to help reassert democracy in Europe.

Against the backdrop, a young university student returned to the Island and decided to do something about the absence of democracy. Roosevelt Brown would, in September 1960, form the Committee for Universal Adult Suffrage with one simple premise in mind: no one could logically argue against creating a democracy in 1960.

Brown and his committee decided to organise a series of island-wide debates on the issue, putting on the podium both the proponents and opponents of the property vote. Over a four-month period, key community and political leaders would take to the public stage to articulate their views. As the weeks went by the newspapers provided extensive coverage; the meetings grew larger and larger, and public pressure began to mount for a change in the law.

Those against democracy were facing an increasingly hostile audience, and there was a clear position emanating from the community that democracy was the demand of the people. Almost entirely because of Brown and the work of the C.U.A.S., Parliament was persuaded to rethink its April 1960 position. Less than a year later, Parliament reversed its position and stated it accepted the principle of universal suffrage. The C.U.A.S., then, had been able to achieve what years of parliamentary discussion had failed to accomplish.

The old oligarchy was not about to hand over the vote to the people without putting in some safeguards and therefore worked hard behind the scenes to protect their interests. Between 1961, when the principle of domestic participation was accepted, and 1963, when the Bill was finally approved, two significant changes were made. First, the voting age was increased from 21 to 25, presumably to prevent the youth from voting for a radical candidate. Secondly, an extra vote was given to property owners, – the infamous ‘plus’ vote. By 1963, Bermuda was living the interesting Orwellian principle: all men are created equal, but some are more equal than others. So all adults had the vote (save those under 25) but there was no equality in voting rights.

Bermuda’s first and lasting political party was formed in 1963 in time to contest the elections. The Progressive Labour Party (P.L.P) ran nine candidates and won six seats in the 36-seat Parliament. All other candidates campaigned against political parties during this campaign. A year later, though, 24 of these 30 members would join a new political party – the United Bermuda Party (U.B.P), led by the powerful Henry Tucker, and this party would become the first de facto government.

In 1965, the voting age was reduced to 21, and the property vote withdrawn. Three years later, Bermuda enjoyed its first democratic election. Tucker, later Sir Henry, led the U.B.P. to victory, winning 30 seats of the now 40 seats in Parliament. The U.B.P. would remain in power until November 1999, when the P.L.P. became the ruling party for the first time.