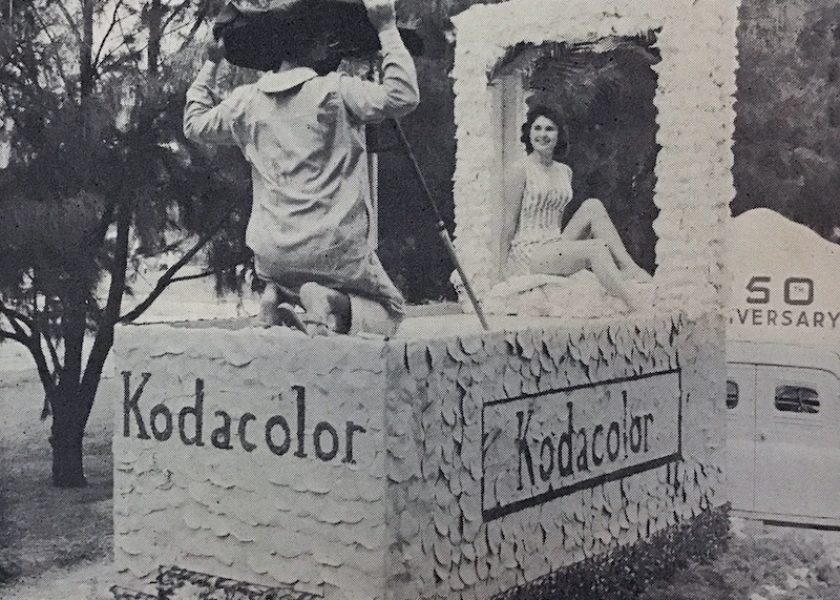 Bermuda’s 350th Anniversary Floral Pageant, with 28 entries, provided a beautiful spectacle for the thousands that lined Hamilton streets during the colourful parade. Top award winners were Smith’s Parish and A. S. Cooper & Sons, Ltd., both of which won first place in four classes, including three special classes. Judge Mrs Daniel F. Mooney of the National Council of State Garden Clubs commented, “You could compete anywhere with the floats which were in the parade. The detail of the patterns was outstanding. We had great difficulty in choosing the winners and several times we had to re-examine entries before we were able to reach a decision.”