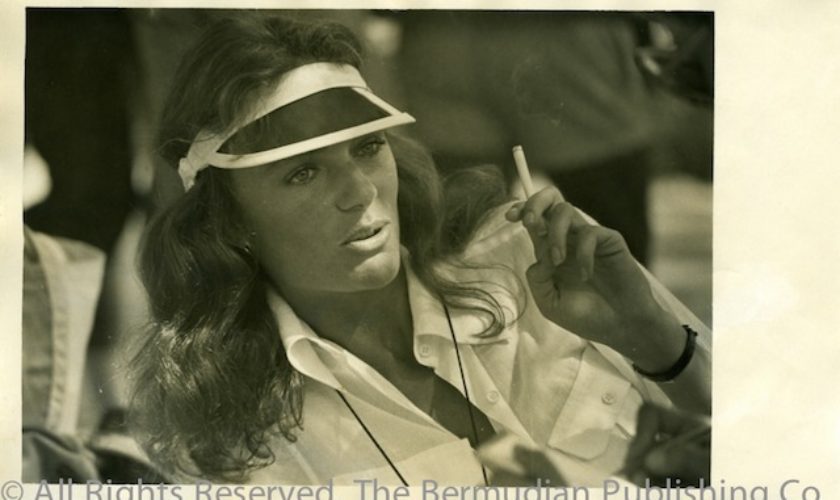 Famous visitors to Bermuda date back to Princess Louise, whose visits in the late 1800s helped promote Bermuda as a tourist destination.

By the time The Bermudian was founded in 1930, tourism was well underway, and the magazine, designed to appeal to the sensibilities of American readers, was distributed in the U.S. by the Trade Development Board’s New York office. Famous Americans from the worlds of cinema, literature, politics and science were drawn to Bermuda as the playground for the rich, and The Bermudian was there to capture the moment.

Rudy Kipling out for a stroll in the Bermudiana Gardens. First ran in The Bermudian April/May 1930. Photo by Ella Barnett.

Princess Margaret arrives in Bermuda on her way home from Barbados.