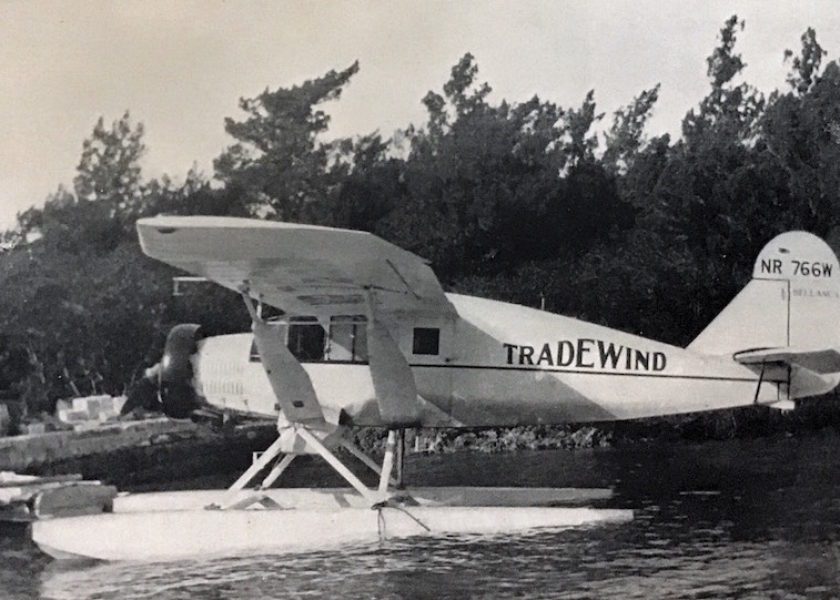 This article was taken from our archives. It first appeared in The Bermudian in February 1931. It appears here exactly as it did originally.

On Wednesday, Jan 7, a tiny white fleck appeared in the skies above Bermuda. It was the little Bellanca seaplane, “Tradewind,” piloted by Mrs. Beryl Hart and navigated by Lieut. William S. MacLaren, U.S.N.R. They had flown it from Hampton Roads, Norfolk, Virginia, in roughly seven hours – the first completed flight between the States and the Island. Landing near White’s Island, Hamilton Harbour, a 2:10 p.m., the “Tradewind” had successfully completed the first leg of its journey – a journey calculated to demonstrate the commercial possibilities of trans-Atlantic flight between America and Europe with Bermuda and the Azores as intermediate refueling points.

On Saturday, Jan. 10, at 12:20 p.m., the same little craft soared over the harbour, bound for the far-away Azores. As its nose was pointed eastward, the plane was swallowed up by a foreboding black cloud. Since then nothing has been heard of plane or fliers and it has been assumed that Mrs. Hart and Lieut. MacLaren have added their names to the honour role of those who have perished in the attempt to span the Atlantic on manmade wings.

The absence of any further news cast a pall over the Island, for during their short sojourn Mrs. Hart and Lieut. MacLaren made friends of everyone they met. Their failure to take every precaution against possible disaster was open to criticism, but their coolness, their determination and pluck aroused admiration in the hearts of everyone. Only the night before their perilous voyage they were guests of honour at a dinner given by Mr. L. A. Tworoger at the Princess at which were present, among others, the Hon. John Trimingham, Acting Colonial Secretary; His Honour the Speaker, A. W. Bluck, Mr. Graham H. Kemper, United States Consul, the Hon. H. W. Watlington, and the Hon. L. B. Harnett. 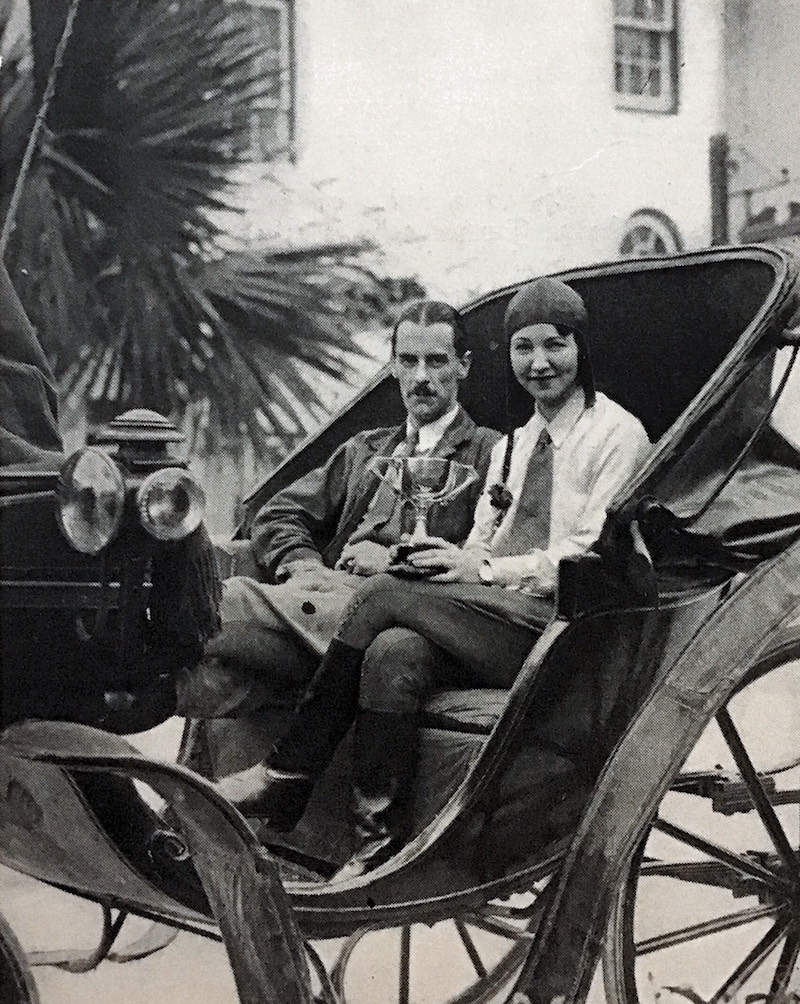