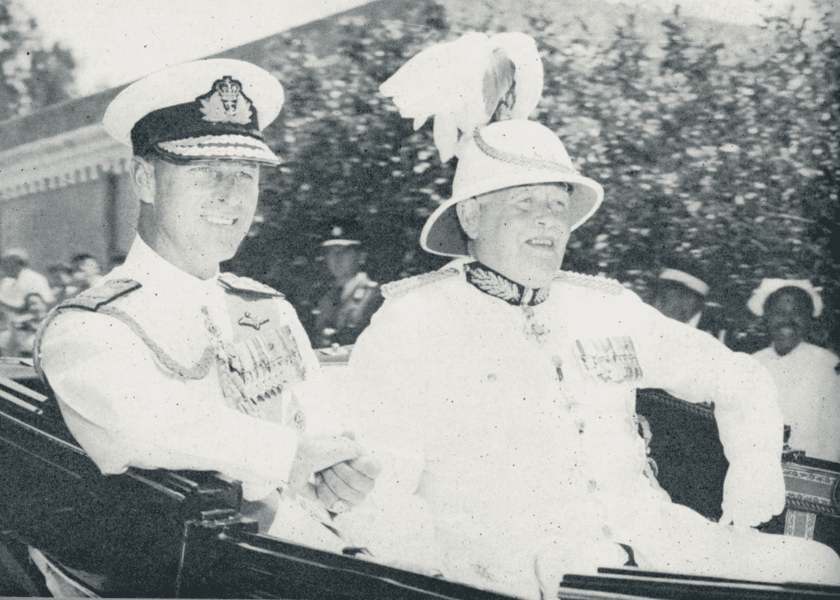 The Bermudian magazine joins millions in the United Kingdom and around the world in mourning the death of Prince Philip, Duke of Edinburgh at the age of 99.

Prince Philip visited Bermuda numerous times, first with Queen Elizabeth in November 1953, following her ascent to the throne at the start of their six-month tour of the Commonwealth and colonies. It was the first visit to the island by a sitting monarch. He returned with the Queen for official visits in 1975, 1994 and in 2009 to celebrate the 400th anniversary of English settlement of Bermuda. The Duke also made visits on his own in 1959, 1962, 1964, 1989, 1990, and again in March 1991 when among other duties, he made presentations to Duke of Edinburgh Award winners, in a ceremony at Government House.

The people of Bermuda always welcomed the Queen and Prince Philip warmly and with fanfare. 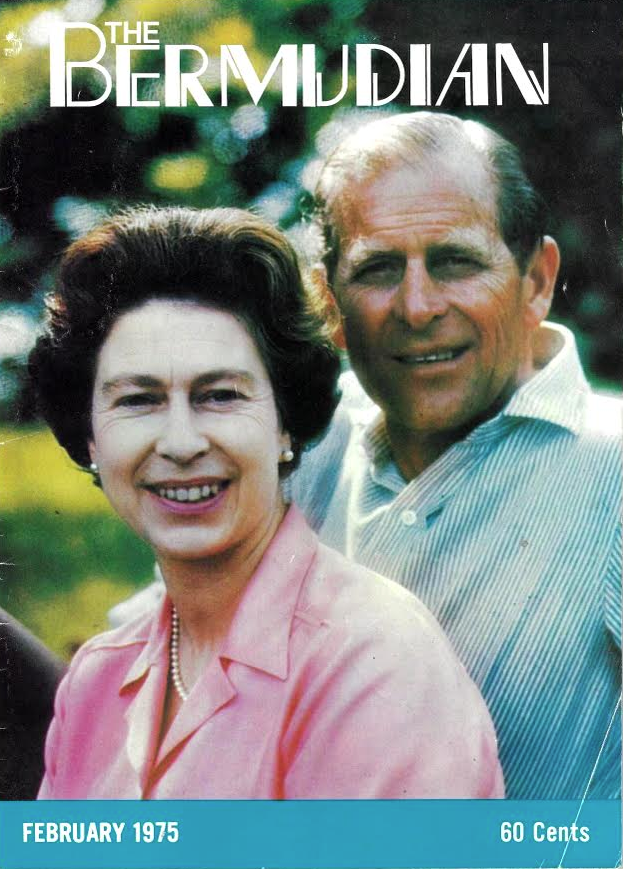 Her Royal Majesty, Queen Elizabeth II and Prince Philip on the cover of The Bermudian celebrating their visit in 1975. 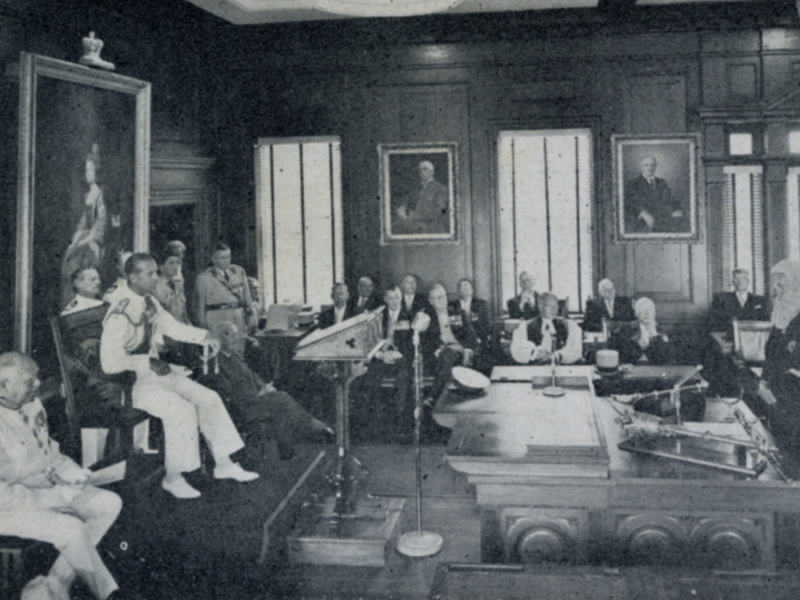 Prince Philip in 1959, The Prince listens to a welcome in the chamber of Bermuda’s House of Assembly 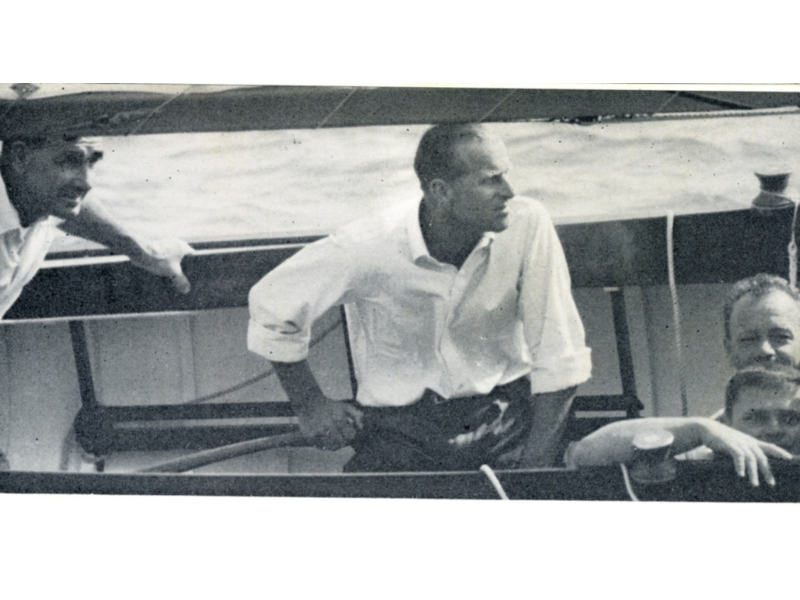 Prince Philip sailing with Bermudians during his 1959 visit 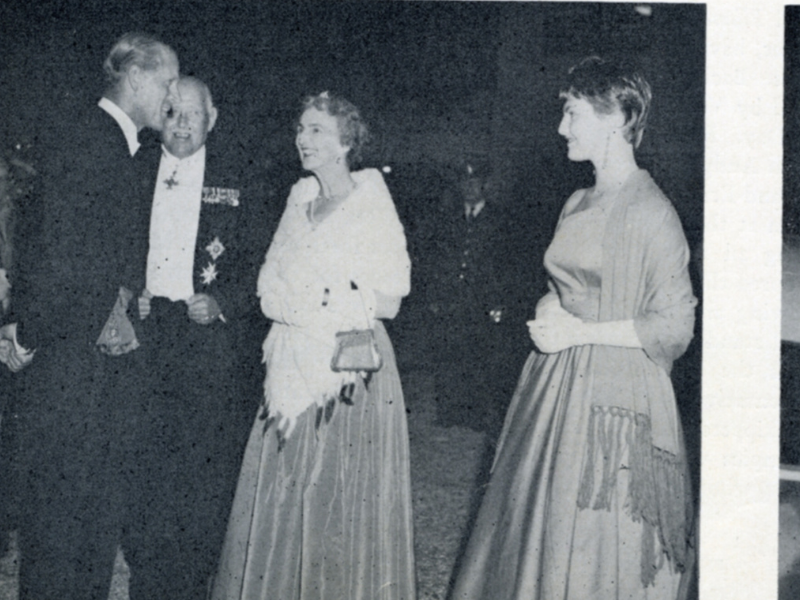 Reception for the Prince at Government House. The Prince chats to His Excellency the Governor, Lady Woodall and Katherine Woodall. 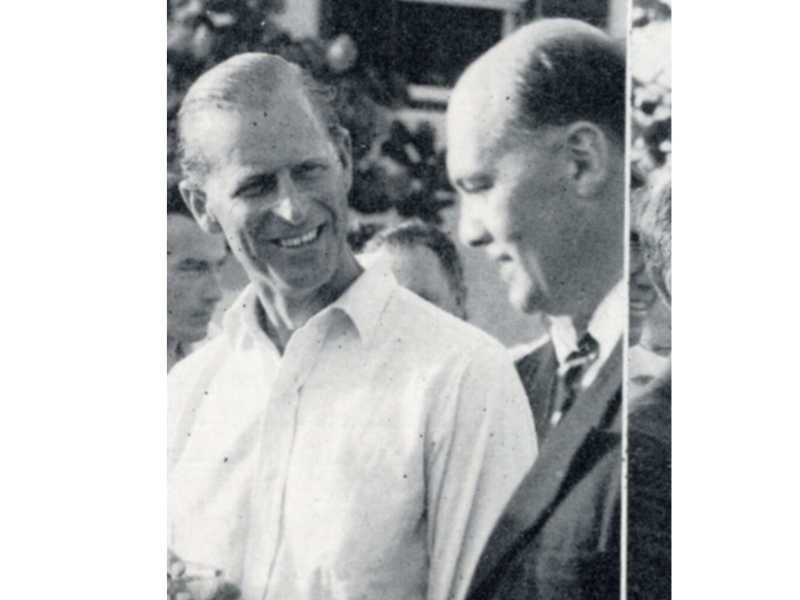 A genial chat with Commodore Wilson in 1959 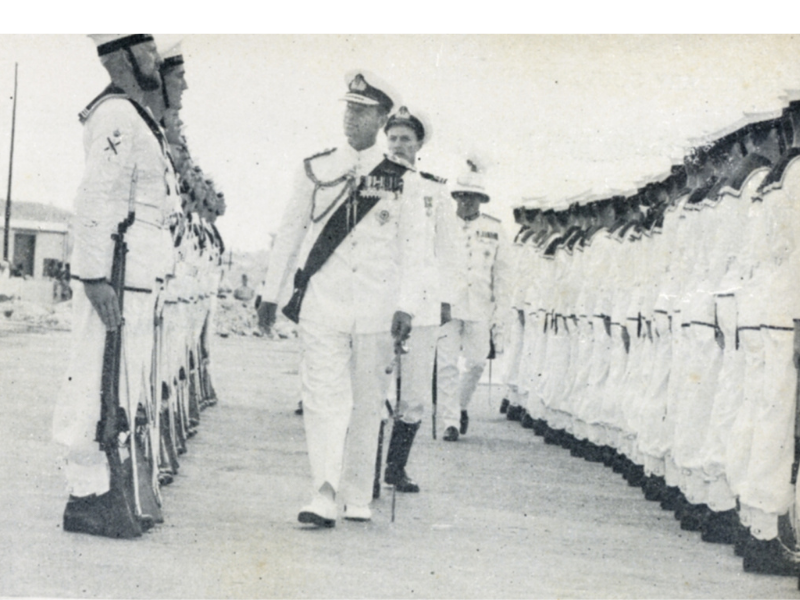 Prince Philip inspecting the honour guard for the H.M.S “Ulster.” 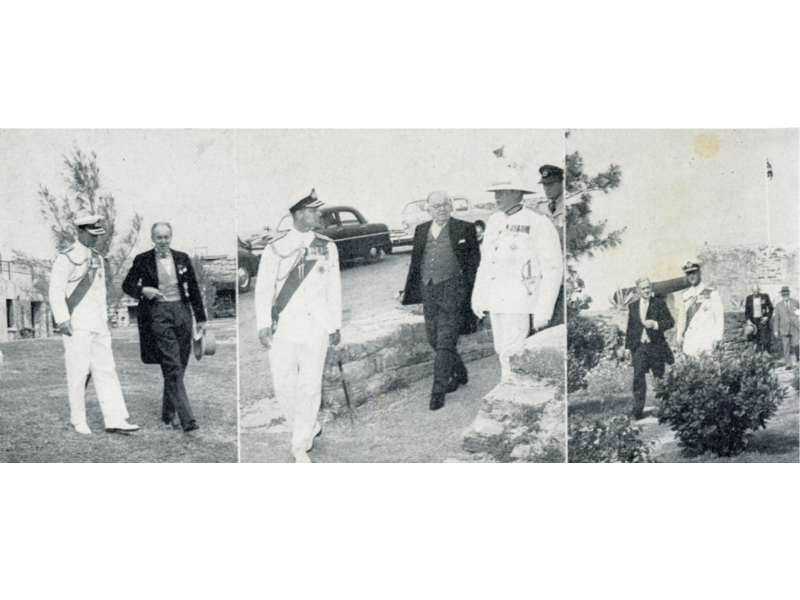 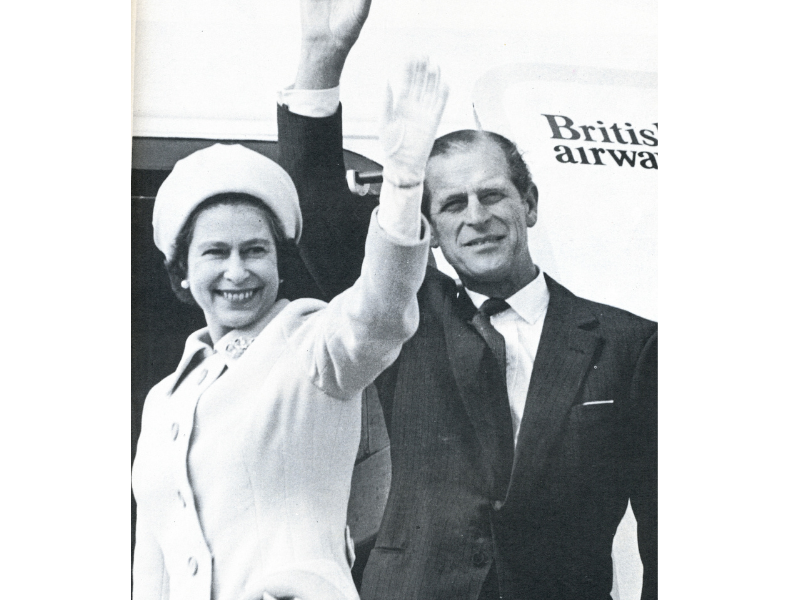 Her Majesty, the Queen Elizabeth II and Prince Philip greet Bermuda in March 1975. 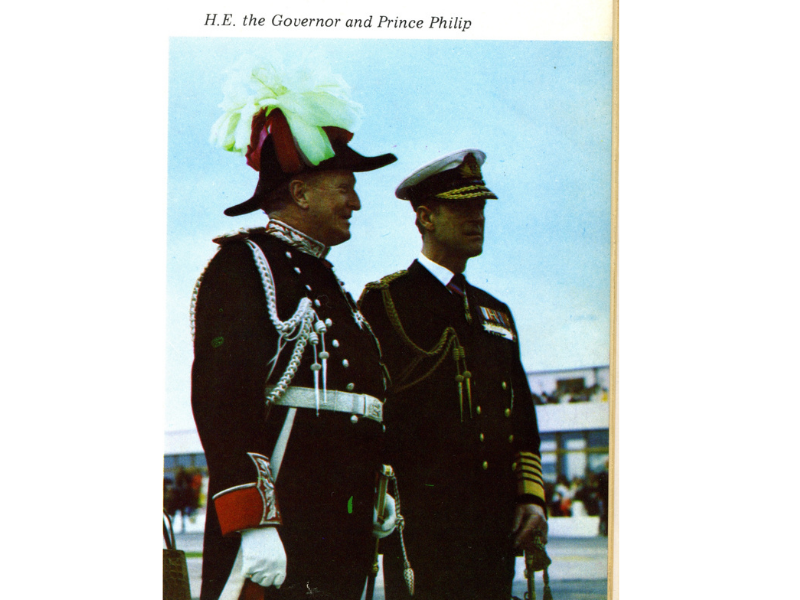 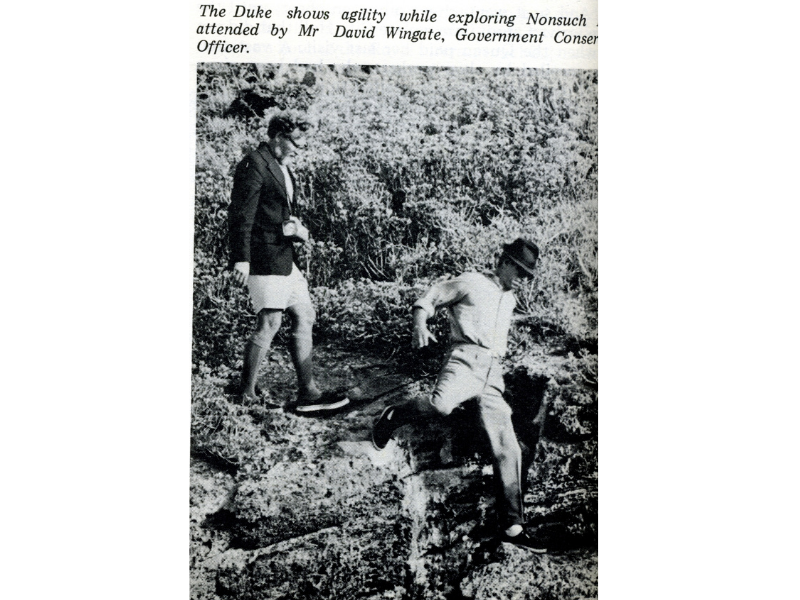