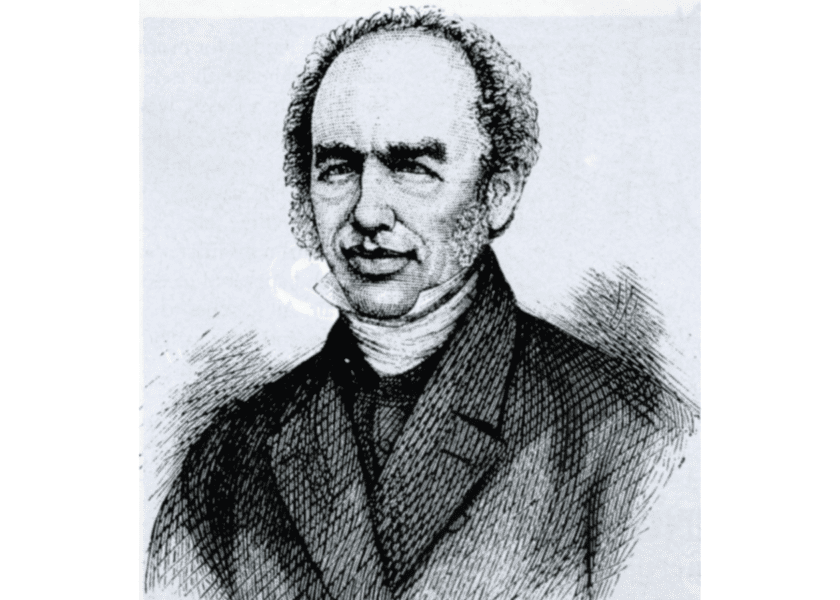 This article was taken from our archives. It originally appeared in the February 1993 issue of The Bermudian. It appears here exactly as it did in print originally.

A church well worth a visit on a Sunday morning is Cobb’s Hill Wesleyan Methodist Church on the boundary between Paget and Warwick parishes. The young man chiefly responsible for bringing this church into existence was named Edward Fraser.

When the Francis Lightbourn family returned to settle in Paget in 1818 after years in Barbados, they brought their nineteen-year-old slave, Edward Fraser, with them. Edward was a bright, alert young man who knew how to read and write and had already developed a great fondness for books. He worked as a shoemaker and as an assistant in the Lightbourn shipping business. He was very religious and on his free Sundays attended services in Hamilton.

After visiting several churches, he finally settled on the Methodist religion as being the best for him. He became a member of the Methodist Society and soon found himself leading two classes and teaching Sunday School. Fraser became greatly concerned about the regular establishment of prayer meetings in the Paget-Warwick area near where he lived. One of the missionaries suggested that he minister to the people living in that section on a permanent basis. Fraser was both modest and uncertain about accepting such a great responsibility. However, he decided to accept the challenge and served as leader of the Paget-Warwick congregation from 1821-1829.

As Fraser became more and more involved in religious activities, he was urged to become a full-fledged minister – something unheard of at the time because Fraser was a slave. His name was presented before the Methodist Board in England.

In the meantime, membership in the Warwick Methodist Society had grown so well mat they desperately needed a permanent meeting place. Fraser was in instrumental in planning and raising the subscriptions necessary to construct a chapel. He was greatly helped by Chief Justice James C. Esten in cutting through the legal red rape and securing the property. Slowly the building took shape as slaves and free African-Bermudians worked at night and on holidays, carrying stone on their shoulders form nearby quarries. Male and female slaves engaged in the construction only after their daily work for their masters had been completed. After several years of hard work, their effort and determination paid off and on November 17th, 1827, Cobb’s Hill Wesleyan Methodist Church, Warwick, was dedicated. The large one­room church, with its tiny balcony, was fined out with cedar pews. This chapel, built by slaves and free African-Bcrmudians as a place of worship, has been used by their descendants straight through to the present day.

Fraser was still owned by Francis Lightbourn, who had promised him his freedom if he was accepted as a Methodist minister. Positive word was received from London and Edward Fraser was granted his freedom on January 22, 1828. The actual manumission read: “For and in consideration of the good and faithful service of his Mulatto man Slave named Edward Fraser to him (Francis Lightbourn) heretofore done and performed, and also in consideration of the sum of Five Shillings current money of this Island.” Now Fraser had two great ambitions realised – he was a free man and a minister! The Rev. Edward Fraser was assigned to the West lndies and spent the rest of his life as an outstanding missionary in Antigua, the British Virgin Islands, Dominica, and Jamaica. Although the Rev. Fraser never returned to Bermuda, this amazing man, who had a great love for all people, has left as part of Bermuda’s heritage – Cobb’s Hill Wesleyan Methodist Church, built under his leadership by slaves and free African-Bermudians.