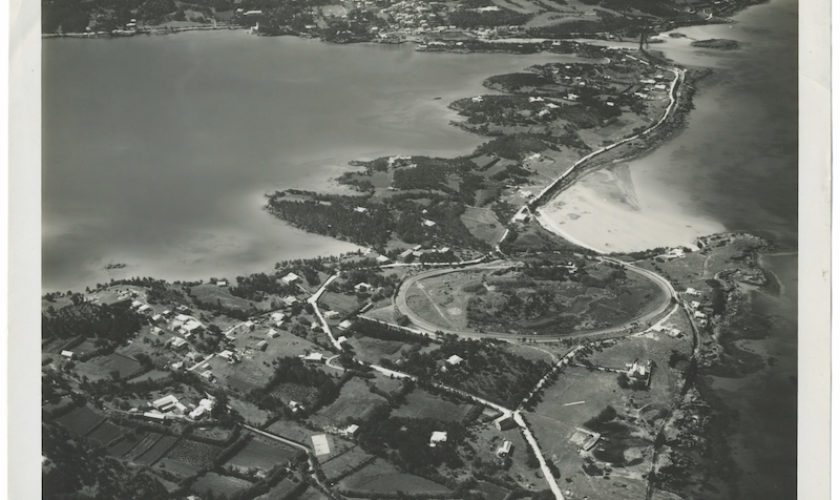 Once an imposing old dwelling built in the 19th century, Shelly Hall is an old homestead site that today has been absorbed into new and gracious condominiums of elegant proportion.

There was a moment in the recent past when a dear friend of ours quietly admitted to having received a strong visual impression of a dignified lady of regal bearing, dressed in extremely formal and old-fashioned attire, moving silently and purposefully about the hallway of the old house. The fact that the house was empty and had been for some time, weighed heavily on our friend’s awareness, especially after having examined the entire premises, she found nothing to back up her initial reaction. Puzzled, she decided to say nothing for the time being and went about her business, not being too successful, however, in putting it out of her mind, where it has stayed these pasts few years dancing in and out of her memory. People would think she was suffering from an imagination fallout if she tried to sound others out on the matter!

Well, her impressions have been met and unknowingly observed by another, who we find is just as dubious and hesitant as she has been. This time, a young tenant of the new complex, who had been playing host to two friends from the U.K.

It was Angela Robinson and her fiancé who related the new circumstances, asking first in all innocence. “Has Shelly Hall ever been known for having ghosts?” Remembering our friend, we smiled encouragingly, always ready to add another event to our growing records. She went on to say that she and her fiancé had been out for the evening and returned at about 12:30 to 1:15 in the morning and, not wishing to disturb anyone, went directly to her bedroom. The following morning at breakfast, Chris, their host, said “You two got in mighty late last night.”

“What do you mean by late?” we asked.
“Well, Laura and I came in after 2 a.m. and it was after that that I saw you walking down the hall towards me from the kitchen.
“Past 2 a.m.? You can’t mean that, we were in bed and asleep by then.”
“Can’t be, we heard you in the kitchen first and then as I looked down the hall, the kitchen light was on, and you were walking toward me in the long black outfit with high neck and long sleeves. By the way, what kind of nightgown was that you were wearing, anyway.”
“Chris, we never went near the kitchen and I don’t own anything black, and besides, it’s far too hot to wear anything like you’re talking about – come off it, Chris, you must’ve seen a ghost!”

Thoroughly denying such a possibility, Chris later confirmed that it was strange he had not heard the door open and close, only sounds in the kitchen. After a bit, I asked him what had been there before his apartment had been built.
“Well, old Shelly Hall, of course,” was his reply.

A short PS told to Joan Skinner by Betsey Outerbridge, who with her husband, Yeaton, rented the original Shelly Hall back in the 1960s. “I was walking down the hall on the ground floor of Shelly Hall, going towards the stairway upstairs, when suddenly I felt that I wasn’t alone. I looked up, and saw a woman in a long gray dress with long sleeves, who silently glided by me in the hall and disappeared. I didn’t feel any fear, just surprise. It was broad daylight when this happened, and I certainly have no rational explanation for what happened.” The description closely matches that of the one seen in 1990.

It wouldn’t do to leave this area without recounting a dreamlike incident involving “Mac and her riderless horse”. This funny little tale occurred one dark summer’s night in 1982.

Picturesque Radnor Road has a haunting quality at night, eerily enhanced by a sparsity of street lamps. Trees, houses, open fields and, when it’s late, a lot of silence. Having left a friend’s home at a still respectable hour, serene in the knowledge that I was the only designated driver in sight, I was driving with great care, only my headlights illuminated the narrow winding road ahead. The resultant shadows were dense and black on either side, and all was quiet save for the car’s muted engine.

Out of nowhere, breathtaking in its suddenness, loomed the large, dark, riderless horse, galloping at full speed directly into the path of the car. Collision with this ghostly silhouette vividly outlined by the headlamps was imminent. I jammed on my breaks, shutting my eyes tight and simultaneously waiting for the impact that could not possibly be avoided.

Silence! Utter and complete, accompanied the cessation of all movement. Car, horse, me – all as still as the night – not a sound. Not the faintest suggestion of a horse’s hoofs cantering off into the distance – nothing. Even the car had stalled.

It was several years before I fully accepted the slow-to-emerge realization, that it was not my expertise at the wheel that had spared the horse – the horse simply wasn’t there to hit…not in 1982, that is.