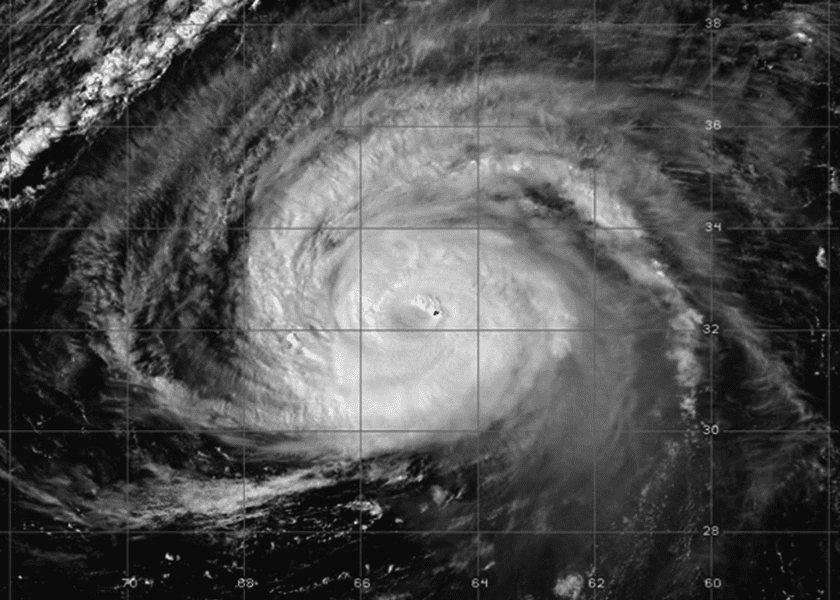 This article was taken from our archives. It first appeared in the October 2003 issue of The Bermudian. It appears here exactly as it did originally.

In a matter of hours on September 5, the Bermuda landscape was changed forever by Hurricane Fabian, the worst storm to hit our island in 50 years. Tragically, there were four lives lost and indeed many more lives have been dramatically altered. Some of us are still coping with lost or damaged homes while thousands were without power for weeks.