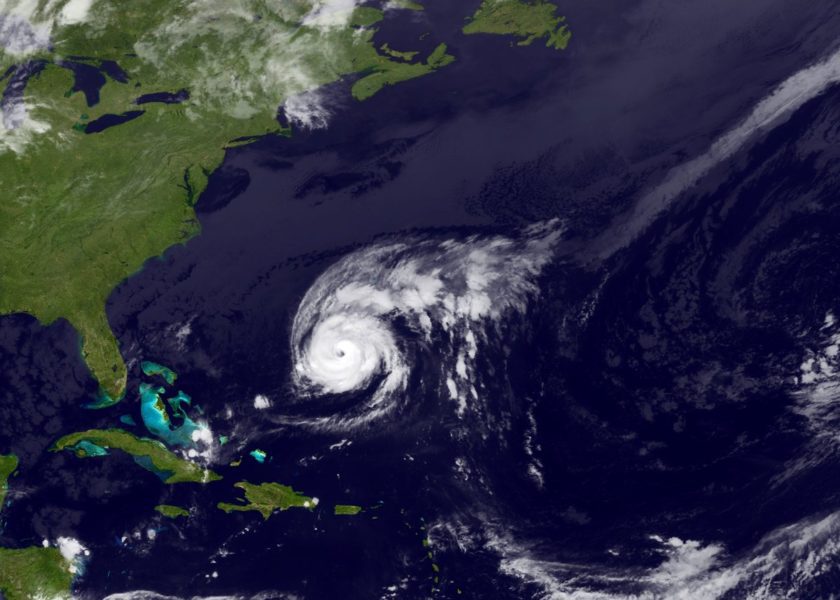 First thing is first, what is a hurricane?
Before a storm becomes a hurricane, it goes through several development stages. According to the National Oceanic Atmospheric Administration, the stages are as follows:

A Tropical Cyclone: When a storm first begins to develop it is classified as a low pressure weather system with organized thunderstorms, but no fronts.

The Three Major Parts of a Hurricane:
Eye: The eye is located at the center of the hurricane. It is the eerily calm part of the storm, as there are generally no clouds, low winds and very low air pressure. Don’t let this fool you, however, the most dangerous part of the storm is at the edge of the eye called the eye wall.

Eye Wall: This is the most dangerous part of the hurricane. This is where the strongest winds and heaviest rain is found. Winds at the eye wall can reach speeds of 155-200 mph.

Hurricane Season in Bermuda
Hurricanes form and develop in the Atlantic Basin, normally off the coast of Africa. The easterly trade winds carry the hurricane west, toward land. Bermuda is located outside the developmental stage of hurricanes, but is in the path of a recurving storm. The Bermuda Weather Service’s studies show that Bermuda is normally hit by a major hurricane once every six to seven years. Since 1851, only nine landfalls and direct hits have occurred. The most popular time for storms in Bermuda is early September and late October. For the history of hurricanes in Bermuda, click here.

The most important items that you should have in your house, at the ready are as follows:

2019 Names
Each year since 1953, the National Hurricane Center releases the names of the storms for each hurricane season. The list of names rotate every six years, and are updated and maintained by the World Meteorological Association. The following are the names for 2019 (the ones crossed out have already been used this year): 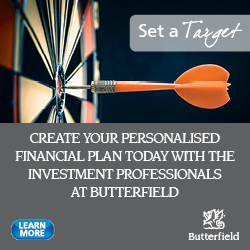