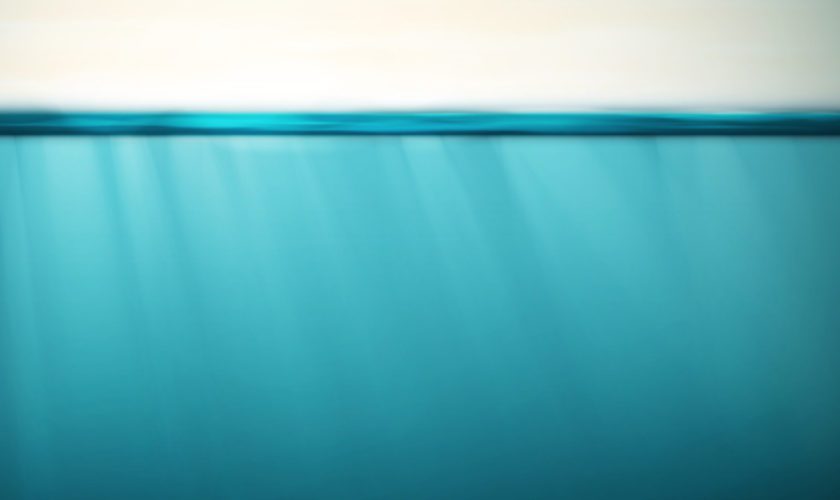 It’s a funny thing, but I rarely smell salty air in Bermuda. I associate that smell with the coasts of Scotland or Maine where the climate is so much colder most of the year.

However, the other day when I took a walk along Warwick Long Bay, the air was so salty I could taste it, a crisp stinging tang in my nostrils and on my tongue. Perhaps that was because of the mounds of Sargasso weed scattered along the beach or because the temperature was definitely cooler that day. Looking at the waves rolling in, I thought of Pablo Neruda’s “Ode to Salt” in which he describes salt as “earliest sailor of the unknown, shifting byways of the foam.”

Then I forgot all about it until one Saturday during our weekly excursions to the Barn, when Mike discovered a book called Salt A World History by Mark Kurlansky, bought it and was soon immersed. A few days later his sister called to say she had been down the most incredible salt mine in Poland that was like a cathedral. A week after that, would you believe, the salt theme came up again. Matt Hooper called to tell me he is making his own sea salts from Bermuda’s ocean and selling them in local outlets.

His new business endeavour appeals to my sense of romance. After all, he is following a practice that goes back to the dawn of civilisation. Salt has always been essential to human survival, chiefly because it could preserve food before the days of canning and refrigeration. Bermuda’s first settlement was recent on the human timeline, but from the start salt was on the minds of the island’s investors.

We know from Lefroy’s Memorials of the Bermudas that one of the passengers aboard the Plough sent to Bermuda in 1612 to start the colony was salt maker Ralph Garner. Governor Richard Moore ‘imployed his service for the makinge of Salt in the Summer Islands’ and was told to notify the Virginia Company ‘if therefore upon yor [Garner’s] first cominge into the said pts you shall find by tryall that the earth and mould there cannot be made favourable to conteyne the liquor intended for that use, nor any place fitt to be tempered for the use of salt panns, nor any other meanes to be found in the said place fitt to be tempered for the use of salt panns…” Should no suitable materials be found, the Company said, “We may by our next supplie furnish you with Plaster of Paris, Clay or some other fitt means from hence.”

Of course, the plaster of Paris proved unnecessary, as Bermuda’s cedars were ideal for making wooden salt pans, whose seams were tightened with lime and tortoise or whale oil. Pans are mentioned in a 1623 proclamation that noted “there are dailie complaints made of the greate want of salte” to preserve fish during a time of food scarcity. Two carpenters – “Thomas Py of Brackish Pond and John Askew of Spanish Pointe” – were required to “fit and furnish” two pans at Crawl Point.

Another mention of a salt pan in the Memorials had to do with the Reverend Lewis Hughes, who complained that a pan had been removed from Crow Lane and taken to St. David’s. It is likely that salt making happened throughout the island.

How was the salt made? The sun’s rays evaporated the salt water in the pans naturally. However, because Bermuda’s humid and temperate climate made natural evaporation a slow business, it is likely that, in a second stage, the brine solution was boiled in large iron bowls or kettles. The “Boylinge thereof” is mentioned in the 1623 proclamation, and, of course, the name Salt Kettle gives us a clue where this might have taken place. But the fuel used for boiling vast quantities of water proved too expensive. By 1678, Bermudians were sailing south to rake the natural salt pans in the Caribbean sea, particularly the pans surrounding Turks Island. At that point, Bermuda’s salt trade took off.

Matt left me a tin of his salts to try. The crystals, or rather flakes, are snowy white and delicious without a soupcon of iodine taste you find in some ordinary table salts. Once again, I think of Neruda’s ode: Dust of the sea, in youthe tongue receives a kissfrom ocean night:taste imparts to every seasoneddish your ocean essence…