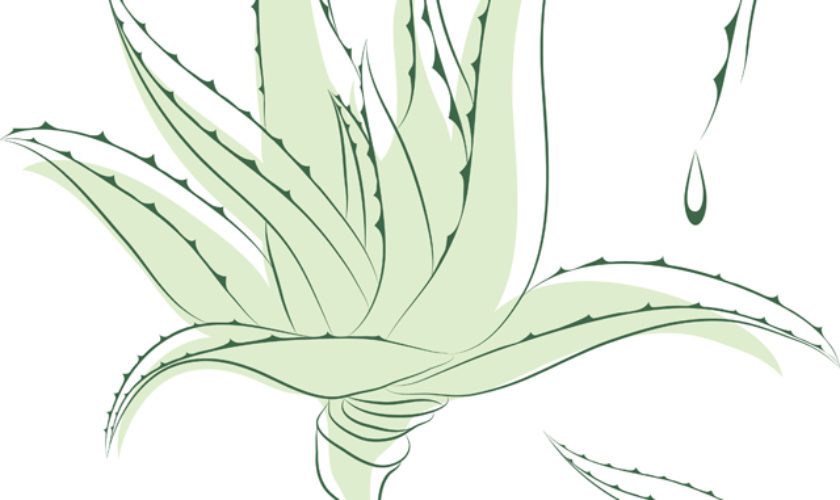 One morning as I was driving toward the Belmont Ferry on Harbour Road, I noticed a woody stem appearing inches above the wall on the waterside. A few days later it had shot up so fast I thought it could be a great illustration for Jack and the Beanstalk. Soon, two shorter companions appeared beside it, changing the visual effect and giving the illusion of a sailing ship with only three masts in view. Later, the masts developed budding branches, the ideal subject for doodles.

Then one morning in April, some of the buds burst into bright yellow blossoms that looked spectacular against the sea and sky during the early morning and evening light. I took special pleasure in them because they made me think of the dandelions I loved so much as a very young child. Nobody minded how many dandelions I picked, because they were always in demand for making dandelion wine.

It’s impossible to see the base of the plants from the road, but if I could hold up the traffic and peer over the wall I’d see their rosettes of wide spiny leaves ending in vicious points, and I would instantly recognise them as specimens of the Agave americana plant. Agave derives from the Greek word “agauos,” meaning of “kings and heroes,” “illustrious” and “noble.” However, this species is commonly known as the century plant, a nickname given because it was mistakenly thought that the agave takes 100 years to bloom. In fact, in hotter climates, it can take as few as six years to flower, although in colder temperatures it can take up to 40 or 60 years.

Flowering is a serious business for the agave plant since it’s a one-off occasion. Once the flowers start to die, so does the plant. So why is it we often see agaves flowering in the same location? Well, before dying they considerately put out suckers that turn into new plants.

In Mexico, where agaves are prevalent and known as maguey plants, it is a wonder any of them flower at all. The stem grows so quickly because once it sprouts, the agave shoots sap from its leaves down to its base. And it’s the sap that for centuries Mexicans have valued more than the flowers. They cut out the stalk bud, creating a hollow in the heart of the plant, so they can collect the liquid they call agua miel, or honey water. Then they ferment it to produce an alcoholic drink called pulque, which in turn can be distilled to produce mescal, far more potent than the dandelion wine I remember.

Quite when Agave americana was introduced to Bermuda is not known, but Susette Harriet Lloyd saw it during her stay on the island in 1829 and gives a detailed description of it in her Sketches of Bermuda. According to her, Bermudians “by an unaccountable perversion” called it “a bamboo, to which it has not the slightest resemblance.”  She compares the stem to a “candelabra with successive tiers of blossoms” and she also mentions the sap, but not in connection with alcohol. “The leaves are filled with juice which contains a large proportion of alkali and oil; hence it makes an excellent lather, and a slice of bamboo is therefore a universal substitute for soap in scouring floors and boards, which it renders beautifully white.” Fiber from the plant also had practical uses as fishing lines and cordage, “while the softer ones furnish the material called silk grass, which is employed in sewing the palmetto plat.”

We know Bermudians in their early history were also proficient at making alcohol out of sap. Bibby was the name they gave to alcohol fermented out of palmetto juice. But by 1806, a member of the Gosling family had arrived in Bermuda, so presumably rum became the alcoholic drink of choice. And I’m glad. I think agaves should be left to have their flower song in peace without being thwarted for the sake of alcohol.

It’s funny, though—farther down Harbour Road, before it meets with Strawberry Hill, I noticed another agave stem about to flower. It made me think of the Mexican story of Tlacuache, an opossum who according to Mexican lore used its “hands’ to dig out the sap of the agave and so became the world’s first drunk. The stem I saw was tilting toward the harbour at a decidedly drunken angle.