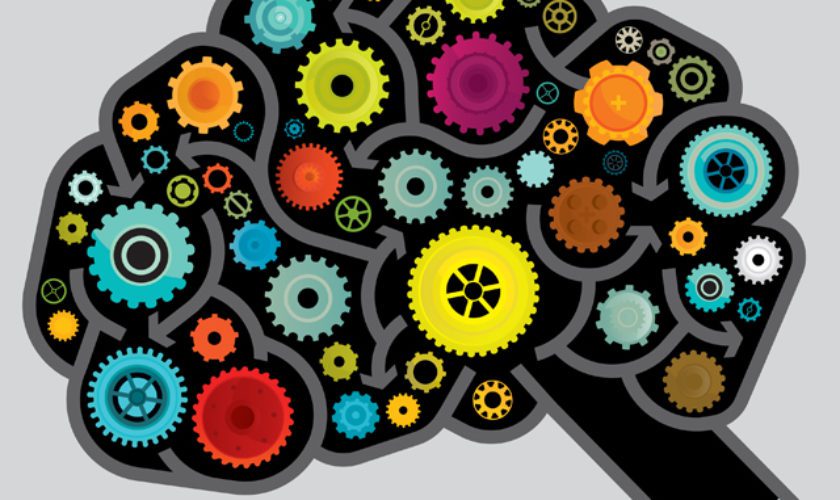 The other morning, struggling with a bad bout of writer’s block, I looked out of a window in my study in search of distraction.

Sure enough, I found it, distraction of a cathartic kind. For there was our Allamanda cathartica towering over our stone wall that divides two grassy split levels. Thanks to recent heavy rains, the allamanda leaves were lush and the trumpet flowers a blaze of yellow.

I found the yellow intensely comforting; it made the garden pop—and my brain, too. Looking into the deep hollows of the blossom, I thought about the symbolism associated with yellow, at least the more positive kind of symbolism. It represents sunshine, of course, and pulsating life and energy. No wonder I felt better. My gaze followed the perimeter of our garden to a yellow hibiscus bush next to a cedar, and then to the lucky nut or Spanish oleander, also blessed with trumpeting yellow flowers, beckoning me out of my seat, out into the garden. On the patio, lantana, the colour of buttercup gold, spilled over its container.

Then I started to think about Bermuda’s paint box. Isn’t it true that Bermuda’s most famous colours are the blues and blue greens of sky and ocean? Or the pinks, reds and whites of oleander, hibiscus and bougainvillea? I wondered, gazing at our potted frangipani starred with creamy yellow-throated blossoms, what our island’s landscape would be without yellow?

I mentioned this to Mike, who became intrigued, and so for the next few weeks our walks and drives together became more expeditions in search of yellow in all its shades: cream to corn, lemon to chartreuse, cadmium to gold. We looked for the showier trees in gardens both private and public, the frangipanis, the seaside mahoe and, of course, the cascading stream of the golden shower. We saw the golden rain or varnish tree breaking out into large cones of flowers. In a few weeks, it would develop its pink, papery fruits like tiny Chinese lanterns, but for now it was the yellow bursting out of the green we noticed. Everywhere, too, black ebony trees were exploding into their pale, yellow powder puffs.

It occurred to me that settlers in the early-seventeenth century would not have been able to feast their eyes on these yellow ornamentals. Many of Bermuda’s most vibrantly coloured flora were imported as the British Empire expanded during the late-eighteenth and nineteenth centuries. Allamanda, for example, named after a Swiss eighteenth-century botanist, Frédéric-Louis Allamand, did not arrive until the late 1700s at the earliest. Lemons, however, were here almost from the beginning. Seeds arrived in 1616, and by 1638, according to Jill Collett’s Bermuda Her Plants and Gardens1609-1850, lemons were so prolific they served as currency to pay rents. They are not so prolific now, but the fruit is still a beautiful sight in many Bermuda gardens, especially at Christmas when they come into their full yellow.

There were other yellow flowers, however, that islanders saw from the start. The prickly pear is one example. Until thinking about yellow and therefore being more aware of it on our outings, I’d never paid any attention to the prickly-pear flowers. I’d just noticed its dark purple fruit, which, frankly, I’d have to be starving to eat. (The prickles must be as difficult to avoid as throat-threatening bones in a bony fish.) But the plant’s pale-yellow cuplike blossoms have a delicate beauty. Perhaps late into summer the settlers saw, as we do, Bermuda’s native seaside goldenrod and native evening primrose glowing in the evening before the sun goes down.

What about Bermuda’s yellow atamasco lilies, more popularly known as Bermuda crocuses? No one is sure when they arrived, although Nathaniel Lord Britton mentions them in Flora of Bermuda 1918. One day we saw swathes of them in St. David’s, gracing the unmown surrounds of the runway near Clearwater. In the distance they were a blur of yellow, but up close they had the look of single freesias or, indeed, of yellow crocuses. The following Saturday they disappeared, even though the grass was still uncut. Then we remembered they like rain, which is why they’re also called rain lilies. A few days and showers later, there they were again, waving yellow funnels in the sunlit breeze.