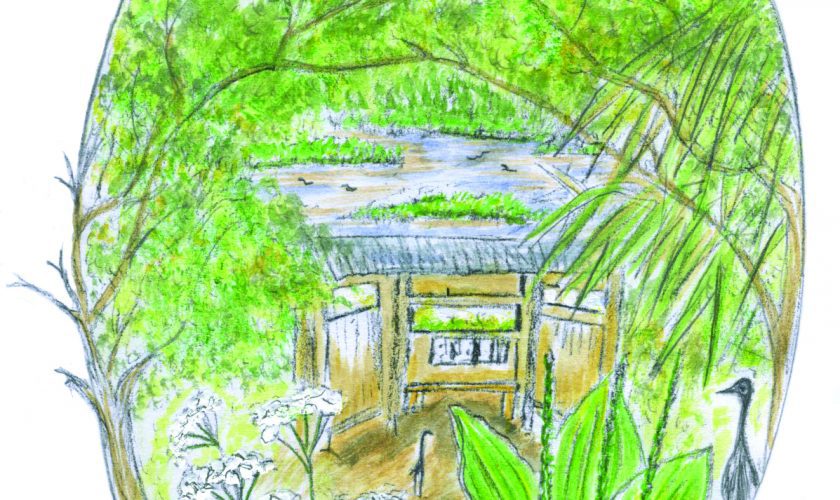 As buses and cars hurtle towards Barnes Corner on Middle Road, Southampton, I doubt drivers and passengers give a passing thought to Florentius Seymour, made Commander of the Southampton Fort in 1653 and Governor of Bermuda from 1663 to 1668. (He was reappointed in 1681, the year before he died.) According to Terry Tucker’s Bermuda: Today and Yesterday, he was responsible for setting aside a day of humiliation and prayer in July 1666 when news reached the island of the Great Plague of London. In the belief that natural disasters were punishment wreaked on sinners by God, the year after the Great Fire he issued a proclamation for another day of shame: “…we having (if not in England yet in these Islands) even out-dared our Heavenly Maker by our Sabbath breaking drunkenness …and such like abominations…for which we may justly expect the like or more dreadful Judgement from the sinne-revenging Almighty to be poured out upon us speedily.” No doubt he was thinking of a possible correlation between sinning and hurricanes.

Centuries later in 1963, the Bermuda Audubon Society acquired through public donations a piece of land just before Barnes Corner and named it after the Seymour family who had property in Southampton. It became the Society’s first nature reserve, Seymour’s Pond, and became larger still, thanks to a gift of land from the Masters’s estate in1988.

In late spring Mike and I decided to check it out because we’d heard the Society had given it a face-lift, so to speak, by cutting a new pathway and creating signage. Sure enough as we passed the open, newly ploughed field a new sign welcomed us at the entrance as did a large oleander acting as a pink bower. At our feet was an expanse of prickly poppy with its distinctive yellow cupped flowers. We soon saw on our left another sign pointing us to the newly erected bird hide and as we approached we heard the croaking calls of two little blue herons that flew off in a frenzy once we arrived. The pond was a rich brown and utterly still. Its precisely shaped grassy green islets and promontories made it look like a beautifully crafted wooden jigsaw puzzle. Another sign showed us the herons, egrets, ducks, teals and kingfishers that can be seen on the pond, although that day the two herons were our total bird count from the hide.
Back to the path, we followed the trail under a leafy tunnel, stands of great plantain with its long spikes under our feet. (Plantain leaves can be used as poultices to treat wounds and sores, or as teas to treat dysentery and gout.) The Audubon Society is committed to gradually replanting areas in the reserve with natives and endemics: cedar, palmetto, olivewood, southern hackberry, Jamaica dogwood and wax myrtle. Right now the woodland is a tangle of invasive Mexican pepper and fiddlewood, as well as riotous morning glory scrambling up their branches. It was the fiddlewood that gave us a touch of autumn as we scuffed our feet in its fallen red leaves. But the spring’s cow parsley (I prefer to call it Queen Anne’s lace) was also out in full bloom, as were purslane, rouge plant and the lovely blue blossoms of ruella.

We followed the path around the perimeter of another open field, freshly tilled, watching a comical ground dove scuttling along the soil in front of us without a fear in the world. Finally, we reached another sign announcing the beginning of a woodland trail. The thicket is quite dense in places, ideal for energetic children who like the adventure of the wild rather than the tidiness of the manicured park and who would appreciate the mad jumble of wild mimosa, fiddlewood, morning glory and match-me-if-you-can. But we kept that walk for another day. And I’m so glad we did as we had a different view of the pond. A mama hybrid duck with her three offspring swam serenely back and forth from the water’s edge to the island on the eastern end. A tri-coloured heron made the same trip. But it was the water’s surface that fascinated us. Although there was no breeze, the water was constantly rippling into a myriad of interlocking circular disturbances. We could not see the cause. Was it water boatmen? Or was it the endemic Bermuda killifish continually rising to the surface to breathe and then sinking into the mud?