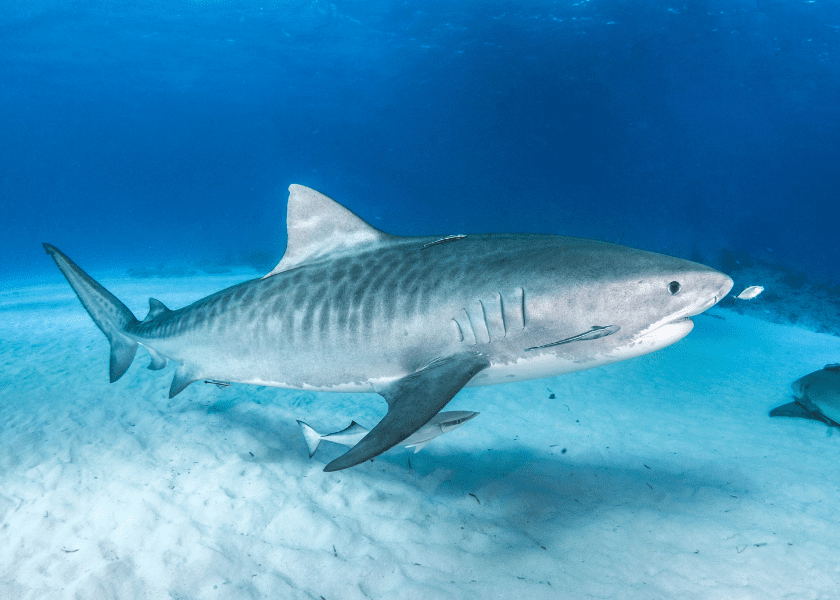 5 Reasons Why Protecting Bermuda’s Sharks is a Worthwhile Venture

Sharks serve an integral role in marine ecosystems and impact local economies. Whether off the coasts or in international waters, sharks help maintain the balance of species in the ocean. Ultimately, the amount that we don’t know about sharks tremendously outweighs what we do. The importance of their research and conservation has only been realised recently.