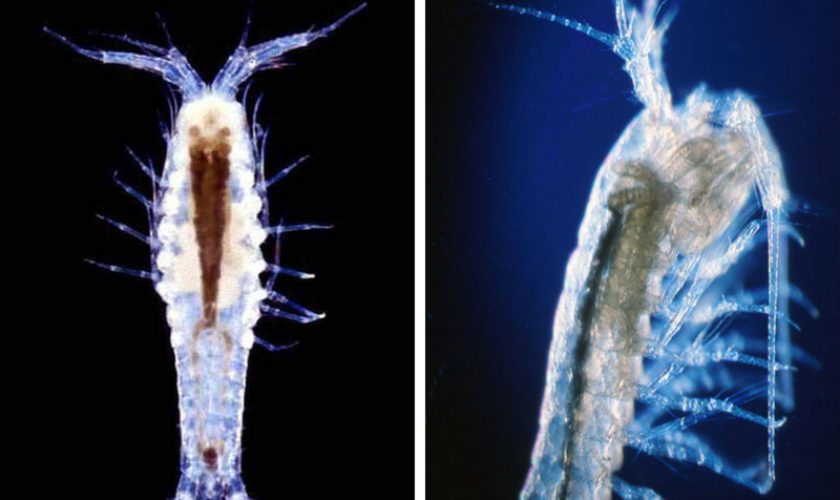 Bermuda cave shrimp are small and very rarely seen. but with cave diving expertise and equipment, you may be able to see one of their small population in Crystal Caves, Green Bay Cave, Roadside Cave, and Tucker’s Town Cave. Below are six facts about Bermuda cave strimp we bet you don’t know.

1. Discovered by cave divers in 1985, the Bermuda cave shrimp is not found anywhere else in the world and is considered critically endangered.

2. They only live in dark, seawater-filled caves, and as a result are small, colourless, and blind.

3. The species prefers to swim through the water instead of resting on the bottom of caves.

4. They are threatened by habitat destruction through quarrying, and the pollution of cave water via the dumping of harmful wastes.

5. The shrimp are probably filter feeders, due to scientist’s observation of their mouth parts, though their diet is unknown.

6. The shrimp is highly specialized for cave life, which suggests they have lived in Bermuda’s caves for a considerable period of time.