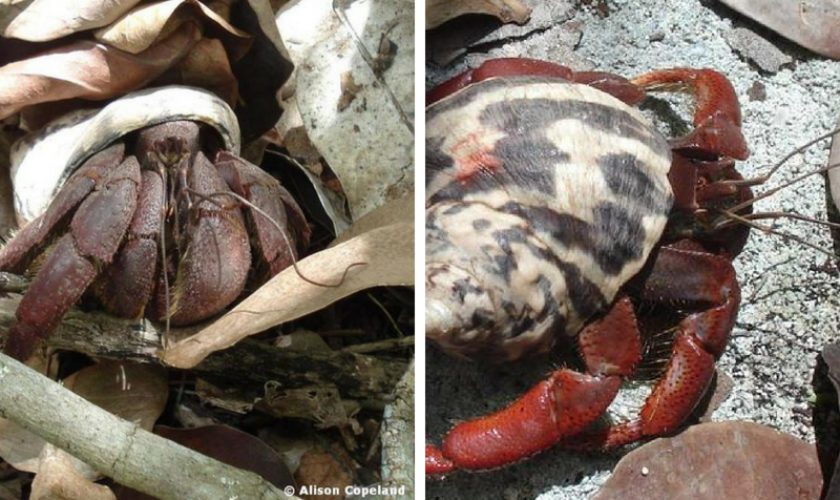 Where can you spot them? Populations of land hermit crabs are drastically reduced, but some specimens still exist in Hungry Bay nature reserve. They are a terrestrial crab, favouring mangrove habitats and sandy shorelines.