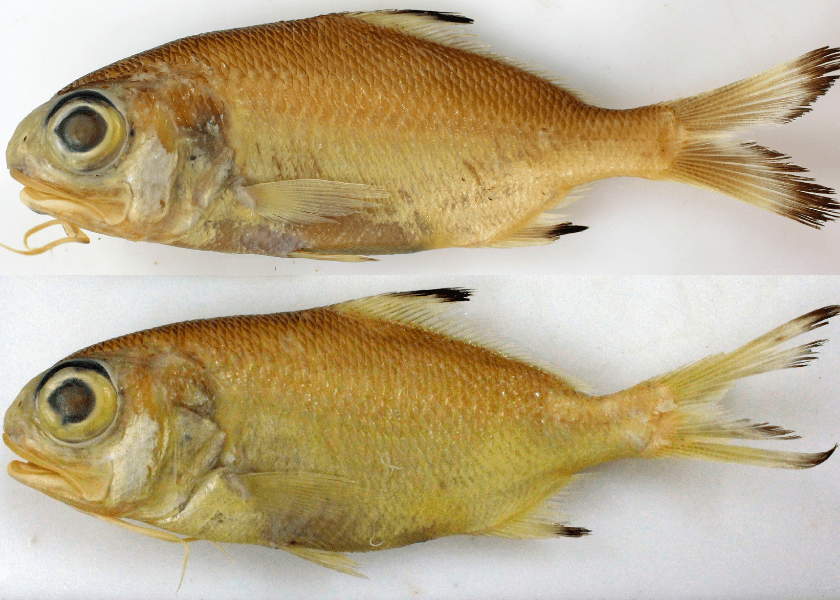 The Bermuda Beardfish, as it is proposed to be commonly named, marks a new discovery in the beardfish species. The new species falls under the genus Polymixia, and was discovered on Bermuda’s deep slope. Here are a few more interesting facts about this fascinating find.