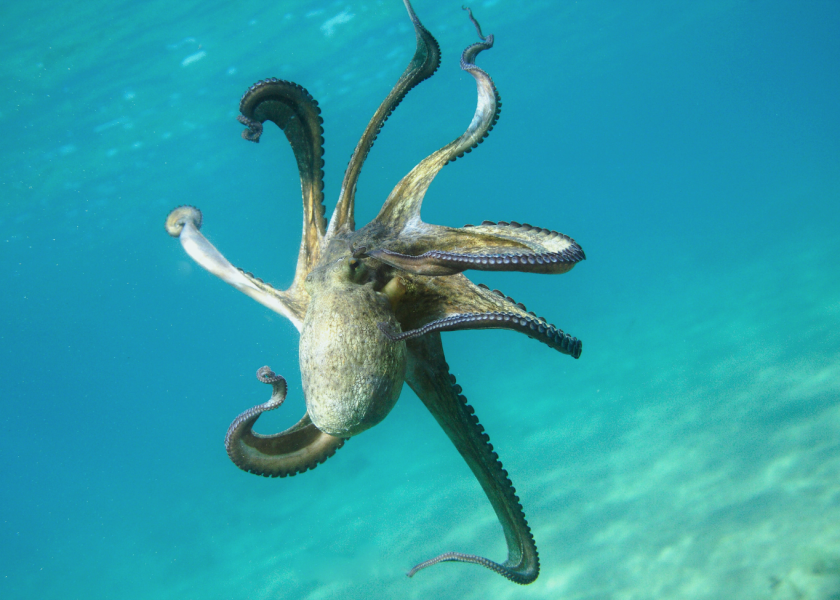 If you have ever encountered an octopus while exploring Bermuda’s waters, consider yourself lucky. Octopuses are incredibly shy creatures and although they are native to Bermuda, they can be hard to find as they are most active from dusk into the night. Here are 5 other facts that you might not already know about the Octopus vulgaris.