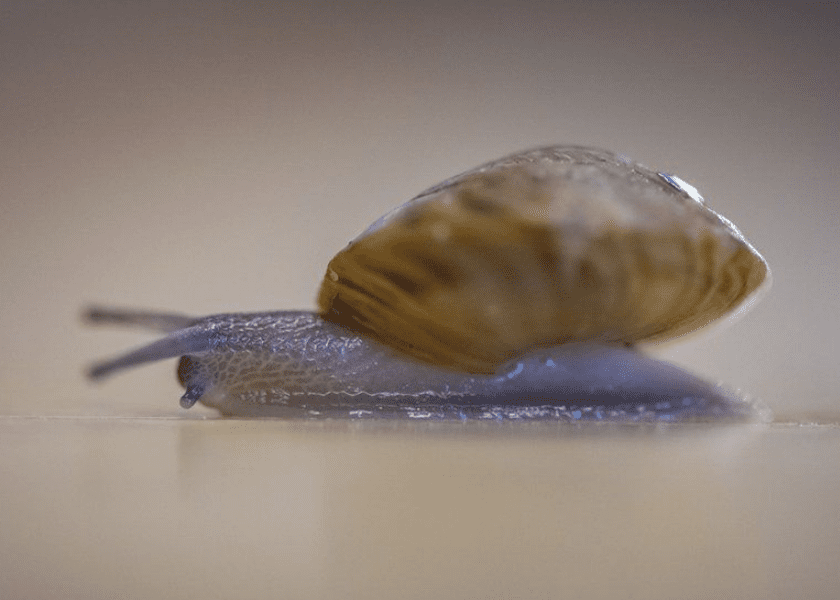 Believed to have been extinct for nearly forty years, the endemic Bermuda land snail is back again thanks to conservation efforts. So what makes these little critters so special? Here are 7 facts about the land snail you probably don’t already know.

1. This particular genus of snail ‘Poecilozonites’ is entirely unique and endemic to Bermuda and is part of an ancient lineage of land snail that dates back in time over one million years.

4. They require a moist environment such as under rocks, decaying logs or leaf litter. These snails have not been observed sealing the opening of their shells with a membrane of dried mucous as others do. This leads to a greater chance of them drying out if caught in the wrong climate or habitat.

5. They are ordinarily nocturnal and have been found to be active during rainy periods.

6. Once abundant in Bermuda, the population went through a dramatic decline during the 20th Century. A result of pesticides and the introduction of various cannibal snails, which the land snails had no natural aversion to. It is also thought that the wild hogs and rats could have contributed to their demise.

7. After the snail rediscovery, some were taken to the Zoological Society of London and Chester Zoo in the UK. A breeding programme resulted in 18,000 Greater Land snails being brought back to Bermuda in 2019. They have been placed on five Castle islands (including Nonsuch) and are thriving.