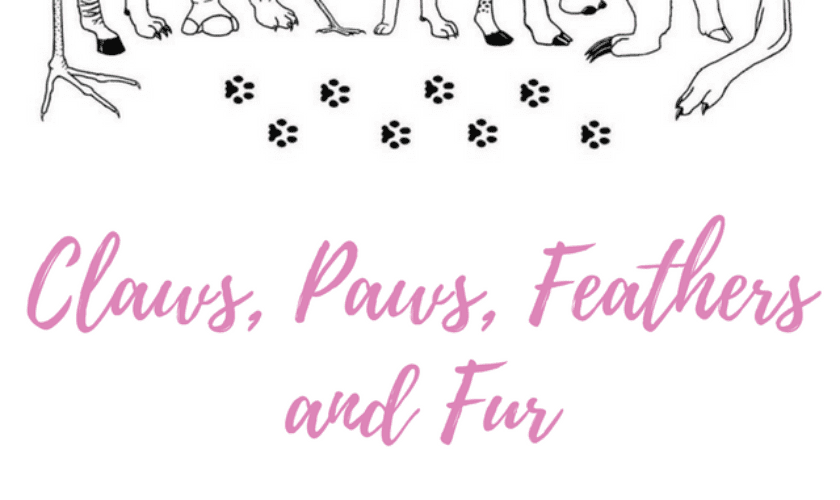 Turtles have existed for longer than humans have. The first animals from the order Testudines have been around for at least 157 million years; much earlier than the first snakes and crocodilians. Turtles drifted in currents with and Liopleurodon and Mosasaurus, and prove their versatility and resilience as a species by still surviving today.

Sea turtles exhibit breeding philopatry, and return to the same beach where they hatched to lay their eggs. A study in Current Biology found that turtles use the earth’s magnetic field to guide them, as each part of coastline has a unique magnetic signature.

The temperature of the sand that a turtle’s eggs are laid in determines the sex of the hatchlings, as they do not produce the sex chromosomes that most other animals do. Females need warmer temperatures to develop, and Bermuda’s northerly position means that most turtles that hatch on our beaches are male, and they will never return to lay eggs and breed.

3. Hanging Out in the Sargasso Sea

Turtles go through an extensive life cycle and take decades to reach sexual maturity. After turtles hatch, they are thought to spend their juvenile years in the safety of sargassum mats in the Sargasso sea, which is why Bermuda sees more young turtles than older ones.

Turtles have a commensal relationship with barnacles, whereby barnacles benefit from growing on their shells without harming them. Turtle shells and necks are the perfect spot for the sessile barnacle, as it is guaranteed to stay there for the turtle’s 50 year or more lifespan. Furthermore, a turtle’s constant movement over large areas provides an influx of food particles for the barnacle to feed on, and enables widespread dispersal of a its larvae.

Bermuda’s settlers relied on turtles as a fresh food source. It was easy to catch turtles and lay them on their shells on the deck of a boat, alive, to be eaten over the course of the voyage.

Bermuda was perhaps the first nation to pass environmental legislation, in 1620 publishing act prohibiting the killing of young sea turtles; those with a shell less than 18 inches long or wide.

The seven species of sea turtle that exist today are the green, hawksbill, leatherback, loggerhead, Kemp’s ridley, olive ridley, and flatback, with most threatened to the point of being endangered or critically endangered. Bermuda is a rare site where the green turtle thrives.

Turtles breathe air and lay eggs on land, but spend most of their lives in the water. They can hold their breath for up to 5 hours by slowing their heart rate.

9. Crying for a Reason

Sea turtles must remain hypotonic compared to the ocean to survive, meaning they must expel salt from their bodies. While this salt cannot be expelled in urine, all turtles have a lachrymal gland under their eye that produces tears with a higher salt concentration than seawater.

Turtles are tagged in Bermuda and other turtle research and conservation initiatives are conducted by the Bermuda Turtle Project. You can visit their website to get involved.