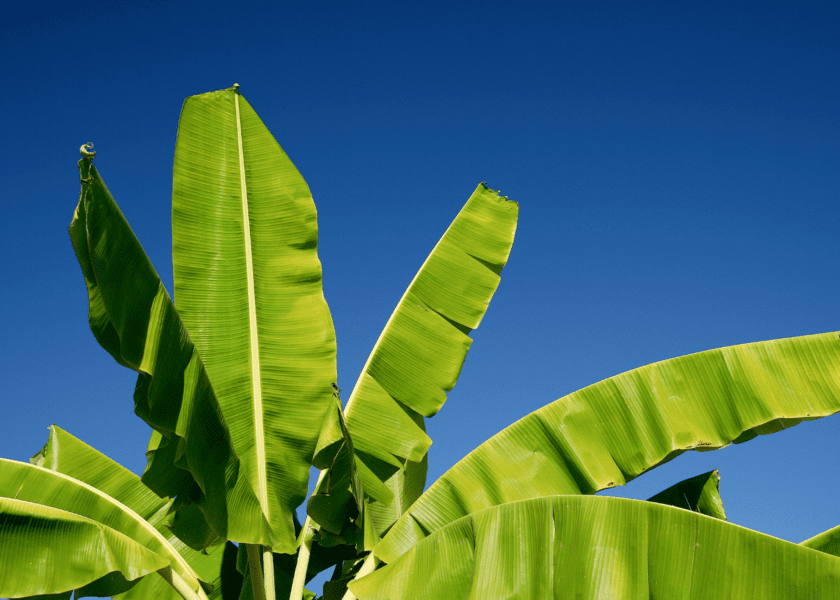 Dr. David Wingate donated the Elm Lodge Nature Reserve to the Bermuda National Trust (BNT) this year, a six-acre gift of green space, agriculture and woodland reserve. A renowned conservationist, he decided it was time to put his money where his mouth was and handed over the family property, located off Harbour Road in Warwick.

“My philosophy is similar to that of the North American Indians, that we don’t own the land, we share it,” the former government conservation officer says of the decision. “I look at the whole of Bermuda as my garden, and I work equally hard on the nature reserves as I do my own property.”

The donation came easily to him, Wingate says. Aside from his personal take on conservation and sustainable development, he had never assumed the land would one day be his. “It just happened, through an unusual set of circumstances, that I inherited an eight-and-a-half-acre estate.”

His aunt, Laura Pattison, originally owned the property. Born into the Nelmes family, well-to-do landowners of the day, she was given the land by her parents after her only brother died in a plane crash. Pattison married Wingate’s uncle, Pierre. The pair had no children, and after their deaths, the property went to Wingate’s parents, George and Aileen.

“I have two sisters and an older brother,” Wingate explains. “Nevertheless, my parents left it to me because I appreciate open space and was more likely to ensure that the estate would remain intact. So really, it was an easy come for me.”

On the portion of the property retained by the family sits Elm Lodge, a listed building, most recently praised by the BNT for an architectural feat: when a wing was added to the main house, it was divided into a semidetached unit, creating two homes and doubling the floor space with minimal disturbance to its traditional Bermuda features.

Wingate’s daughter Karen and his former wife, Elizabeth, occupy the two homes. “I decided the house and the main garden [were] quite adequate in terms of keeping the family happy,” Wingate says in explaining the donation. “It’s a beautiful old house. An old Bermuda house featured in books of old Bermudian houses, listed because of its age and architectural merit. There are two acres of formal grounds surrounding it, and across the road there’s about another acre of land with waterfront, which overlooks Hamilton Harbour.

“The eastern and southern portion of the property, beyond the garden wall, is the land that was given to the Trust. I decided to donate it because I believe in saving open spaces wherever possible, and it provides a green buffer for Elm Lodge itself. By having a nature reserve on the border of the garden, it makes sure there will be no development to its boundary in the future. It keeps the integrity of the estate without actually owning it.”

He priced the gift of land at more than $1 million. “I have three daughters, and they understand my motivation and approve of my decision. I just feel I’m putting my money where my mouth is. If you hope other people care enough about Bermuda and donate land for the good of our heritage, you’ve got to be prepared to do it yourself.”

He adds that the property is not particularly significant in terms of the nature reserves he has worked to acquire through nongovernmental organisations. “Elm Lodge is simply a large block of open space, a large rural tract. It’s dominated by allspice trees but has one rare endemic plant, St. Andrew’s Cross. There’s not a significant forest cover at the moment, but it has the potential to be restored.”

He adds that the grounds are perfect for a BNT project to restore the island’s cedar-tree population and that a portion of the property will continue to be worked as farmland. “The present tenant is Tom Wadson, and the Trust policy is to encourage organic farming principles on any farmland leased by the Trust. Secondly, there will be a small parking lay-by on Harbour Road just west of Tamarind Vale, from which a walking trail will wind through the wooded area of the reserve, passing by the farm field. It will probably be of most benefit to neighbours in the Warwick area, but might be of interest to local and visiting naturalists or even school tours as the reserve is enhanced. Thirdly, there is a very fine example of an old limekiln on the reserve, which will be accessible via the nature trail. I believe this is the only limekiln on property owned by the Trust. It will be a specific feature of interest for visitors to the reserve.”