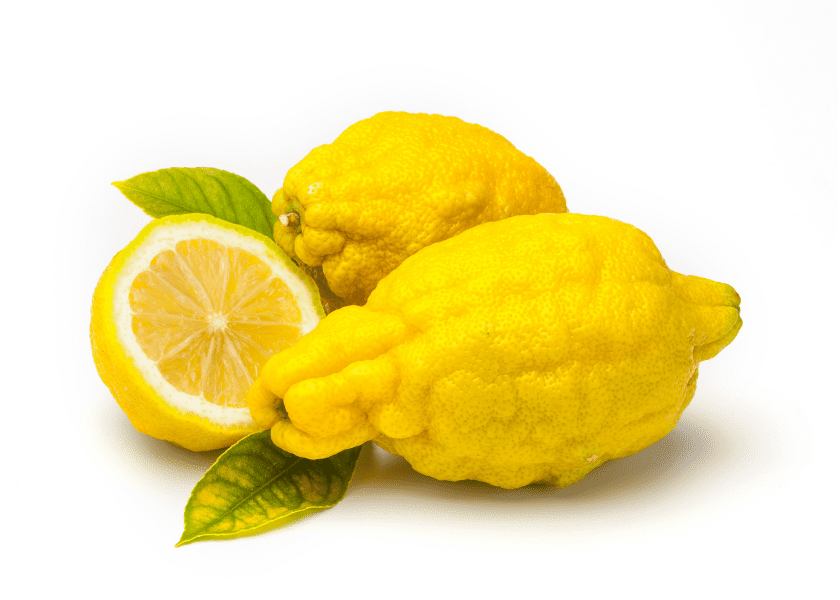 This article was taken from our archives. It first appeared in the July 1953 issue of The Bermudian. It appears here exactly as it did originally.

The Rough Lemon, Citrus limonia, needs little introduction to Bermudians, for although it is a native of Southern Asia, it has become naturalised in Bermuda. Presumably, the plant was originally brought to this Colony during the middle of the 17th century. It is recorded that between 1644 and 1700, oranges and lemons formed one of the principal exports of that time. Of interest is the statement that during the period quoted, crews of incoming ships were able to smell the fragrance of the orange blossoms thirty miles out at sea, which suggests that considerable numbers of trees must have been planted in the seventeenth century.

Although the cultivation of citrus trees in Bermuda has passed through good and bad periods, many of the trees being destroyed by scale insects, the Rough Lemon has persisted and flourished in the woodlands and on the hillsides, becoming well established as a Bermudian plant. The fruit of this tree is a pretty lemon yellow when fully ripe, with a rough skin. It contains a large percentage of juice but it is not quite so acid in flavour as other varieties of lemons. Like most varieties of citrus, the tree flowers in the spring and sometimes during the early summer. The flowers are white with a purplish tinge on the outside of the petals. They are either solitary or in pairs in the axils of the leaves. The tree grows to about twenty-five feet high, with thorny branches. Growth is very rapid and the plant thrives in well-drained sandy soils.

To the grower of citrus fruits, the Rough Lemon plays a most important part in the cultivation of these fruits. It is the most widely-used root stock for the propagation of citrus trees throughout the main citrus-growing areas. In Florida, for instance, approximately eighty per cent of the citrus groves are on Rough Lemon root stock. At one time in Florida it was regarded as a poor stock for citrus in view of the inferior quality of the fruit yielded by trees budded on this root stock. As a result of the intensive study of the fertiliser requirements of citrus trees, it was found that the quality of the fruit was vastly improved from trees on the Rough Lemon stock when they were properly fertilised. An advantage which the nursery worker found was that the Rough Lemon is very adaptable to nursery work because it grows so well and can be budded with greater ease than many other citrus stock, thereby producing a satisfactory nursery tree in a relatively short time. Furthermore the tree budded on the Rough Lemon come into bearing at an early age, a very important consideration to the cultivator of citrus fruits. Of still greater importance is the disease of citrus trees where the sour orange is most susceptible to the disease. In the case of the Rough Lemon, although it may have the virus in its sap, the disease has little or no effect upon the tree.

From these remarks it will be observed that the subject of these notes is an exceptionally valuable plant to the citrus grower. It will continue to be so until more research work is undertaken on citrus root stocks in the main citrus growing areas. Naturally it has some disadvantages and some growers feel that another stock must be found to replace the sour orange, but the Rough Lemon is filling a most important role, particularly in Florida. In Bermuda it is regarded as the most suitable root stock for citrus culture, and here, as in Florida, the majority of the citrus trees are growing on the Rough Lemon stock.