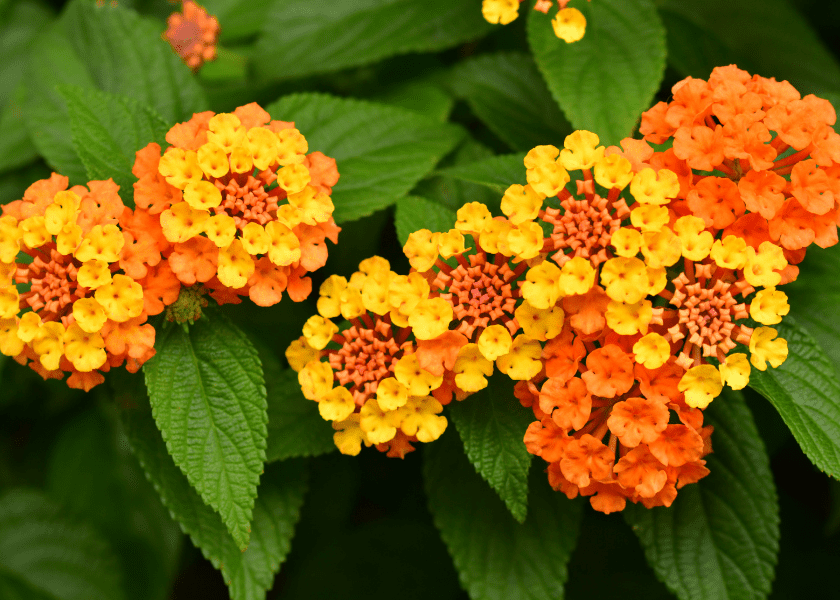 This article was taken from our archives. It first appeared in the July 1955 issue of The Bermudian.

To many Bermudians the Sage Bush is regarded as a pernicious weed. Great effort is made to uproot the plants and consign them to the rubbish heap for burn­ing. Admittedly, uncultivated land is quickly covered with this plant, but even so it cannot be denied that the Sage has some exceedingly pretty flowers and in spite of its repro­ductive qualities, it does add considerable beauty to the countryside. It is always fascinating to see areas covered with wild plants thriving with absolutely no attention and especially when an abundance of blossom is produced. Plants of this kind are extremely valuable now that so much of the land area of Bermuda has been made bare by the loss of the native cedar trees.

Although certain wild plants become a nuisance to the gardener, growing in places where they are not wanted, it is from these wild plants that all the present day good garden plans have arisen. This point should never be forgotten when deprecating the presence of a native or naturalized plant. While plants in some countries are classified as weeds, the same plant cultivated elsewhere becomes es­tablished in gardening circles as an excellent garden plant. Several factors are involved when a plant is removed from its native soil and planted in some other part of the world. In its new abode the plant may thrive, flower magnificently, but because of changed -conditions, fail to reproduce seed.

A plant of this kind will never become naturalized, because it is unable to reproduce itself without the help of man. In such cases the plant is essentially a garden plant and is generally included under the heading of good garden plants. The subject of these notes, however, is not in this classification. It found the environment of Bermuda ideal growth including seed production, hence it became naturalized and classified by the Bermudian gardener as a pernicious weed.

There are five species of the Sage bush in Bermuda. Lantana camara (photographed above) the Yellow Sage, L. aculeata the Prickly Sage with pink flowers, L. involucrata the Common Sage Bush having pale lilac coloured flowers, L sellowiana the Trailing or Weeping Sage, also having pale lilac flowers and L. nivea the White Sage. It is recorded that the Prickly Sage was first observed in Bermuda on the Devonshire hillsides in 1905. The Common Sage, however, was introduced to the Colony some time prior to 1800 with the idea that it would make good for wood burning. Another record shows that the Red Stage was brought to Bermuda from Madeira about the year 1819 by a Mr. H. B. Small and planted at Tucker’s Town. All the species mentioned are natives of the American tropics, the West Indies and South America, and they have all become naturalized in Bermuda.

The Lantanas are essentially shrubs. They usually reach a heigh of from between four and ten feet. The leaves are very rough to the touch and sometimes the plants are armed with prickles. The flowers are produced in dense heads or spikes. Warm, dry situations are ideal for the growth of these species. In some places the Lantanas are used extensively in garden designs as ornamental shrubs and they can be trained as dwarf hedges. In addition to the species there are a number of hybrids. These hybrids have not been used in Bermuda, but they would undoubtedly make some useful additions to the garden collections. The cultivation of the species would create some fine effects. Judicious pruning would keep the plants within their allocated space and good growth of excellent colouring could be obtained with the Lantanas where other plants may fail. Propagation is easily accomplished by seed, but in the case of the hybrids, these should be raised from cuttings, to perpetuate the colours.