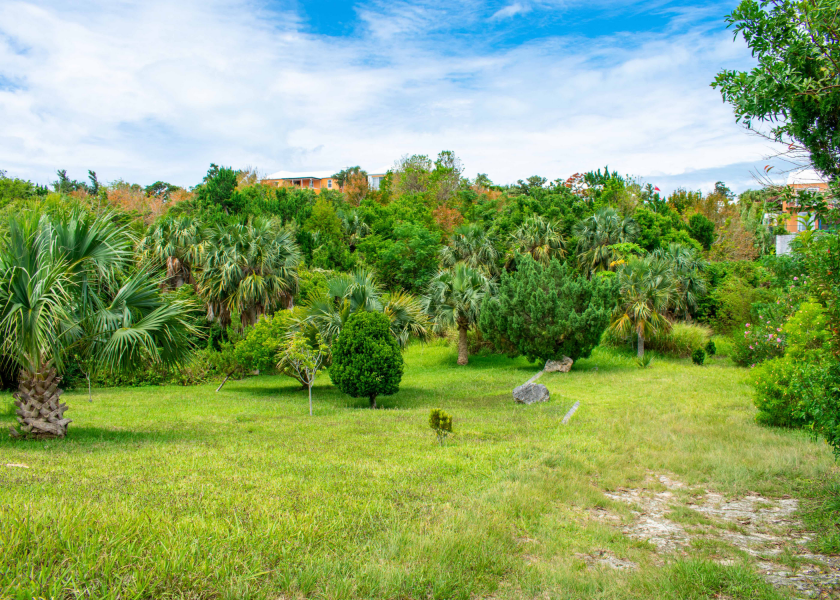 Tucked away on a quiet lane in Somerset is a beautiful little nature reserve named for one of Bermuda’s most famous daughters and important historical figures in equality and diversity, Gladys Morrell. The reserve offers the tranquility and beauty associated with old Bermuda, featuring two acres of endemic flora and fauna as well as nesting bluebirds. It rests on the crest of a hill high above Mangrove Bay.

Gladys Morrell was Bermuda’s leading suffragist, and she gave this site to the Imperial Order of the Daughters of the Empire, Sandys Chapter, in 1951. She passed away in 1969, and four years later the reserve was donated to the Bermuda National Trust in her memory.

Morrell was descended from a long line of Bermudians with Somerset roots. She was educated at Bermuda High School for Girls before going on to London to become one of the first Bermudians to obtain a university degree. She graduated from London University in 1911 with a BA honors degree in English. Unfortunately, she was unable to fulfill her dream of becoming a lawyer because at that time law schools in England did not admit women.

Despite this disappointment, things appeared to be working for a greater good. After becoming involved with the women’s suffrage movement in England, Morrell returned to her island homeland to initiate changes for the better. Her tremendous courage and fortitude shown brightly as she overcame obstacles and took on personal risks of imprisonment by shining a spotlight on a number of issues in the community. She was co-founder of the Bermuda Welfare Society, created the first organized challenge to Bermuda’s voting system by leading the Bermuda Women’s Suffrage Society, and was concerned about environmental issues (hence the Morrell Nature Reserve named in her honor). Morrell’s suffragettes’ movement eventually enjoyed a hard-fought victory that would pay the way for full voting rights for all adults in 1944.

The nature reserve named in Morrell’s honour offers a glimpse into how Bermuda looked centuries ago when the first settlers arrived. A walk around the quiet 2-acre reserve reveals a variety of endemic trees including Bermuda cedar, palmetto, and olivewood.

The Gladys Morrell Nature Reserve is located on East Shore Road in Sandys. Admission is free and it is open from dawn until dusk.