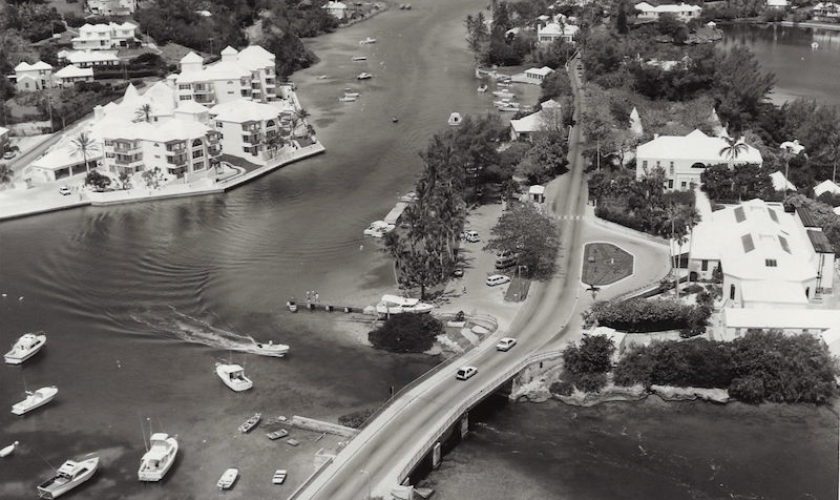 In order to view the glowworms, you have to sync up with their mating schedule. Two nights after the full moon and 56 minutes after sunset, glow worms can be seen taking part in bioluminescent spawning events that last between 10 and 30 minutes. Here are some of the best places to look for glow worms tonight!

Flatt’s Inlet
There are two public places in Flatt’s to watch the glowworms. One is the dock that stretches out in front of the Bermuda Aquarium, Museum & Zoo and grants observation of the fascinating creatures that drift through the inlet, and the other is a higher-up public dock at the end of the railway trail towards the northern end of the inlet. On this second perch, it may be easier to actually gain access to the shallows, if you want to swim with glowworms.

Glowworms inhabit the sea bottom in shallow water, never venturing out into the open ocean. Though their diet is unknown, it is possible that Flatt’s Inlet is a good place for them to reside because, being the only opening to Harrington Harbor, it sweeps in microscopic food items from the open ocean for the carnivorous worms to feed on. 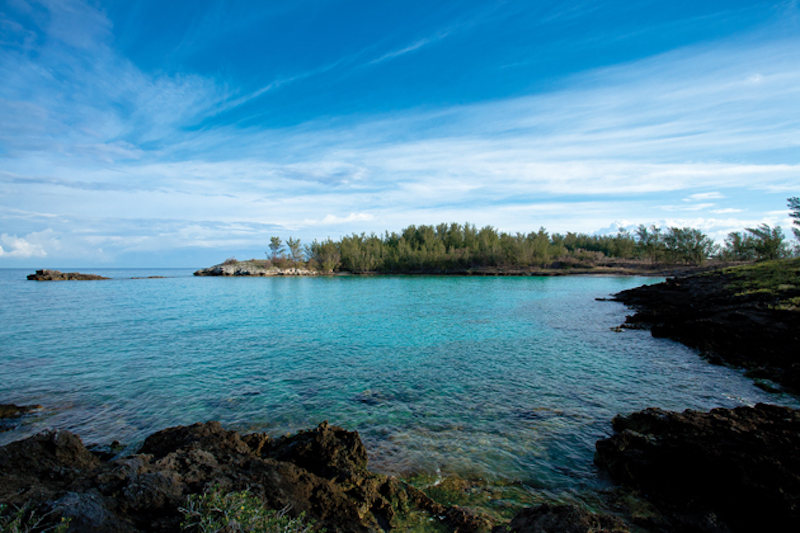 Ferry Reach Bridge
Perhaps the most well known site for spotting glow worms is the bridge at Ferry Reach Park. The only downside to the site is that it has now become so popular that there runs a risk of the glowworms being scared away by excessive noise or bright light. Some visitors may prefer a less well-known, but quieter site.

Nonsuch Island
Only accessible by boat, Nonsuch has a wide, sheltered bay on its North side, which is the perfect spot for a glowworm fireworks show. A submerged shipwreck by the dock provides shelter for the worms, which live in mucus tubes near the bottom of the rocky seabed. Scientific research has found that these tubes are constructed closely together, with multiple worms of both sexes living inside them.

Mangrove Bay
This secluded bay is a popular spot for tourists staying at Cambridge Beaches to see the glowworms, and a large population of them have been reported here. During the former Non-Mariners Race, the bay is filled up with people, but two nights after the full moon, its full of courting glowworms. This is another good site to choose if you feel inclined to swim with the fascinating creatures. 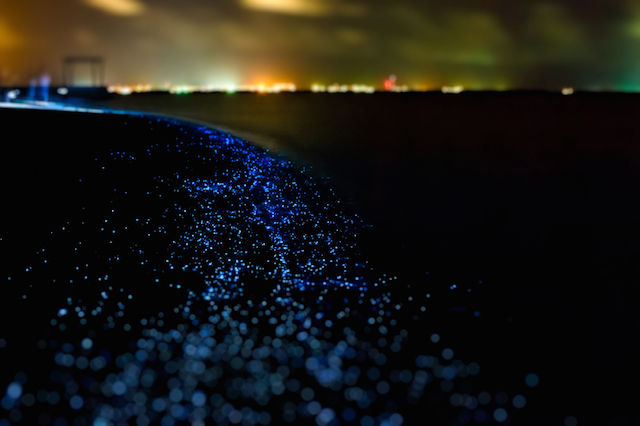 Ely’s Harbor
A little gem of sheltered blue water enclosed by the island’s arms, any point in Ely’s Harbor could offer up a view of the glowworms. As they prefer to live in undisturbed water, the mooring-filled harbor is a good example of their habitat.

While the glowing lights in the ocean may be a spectacle for us, the entire process is vital the reproduction of glowworms. It is the female glowworms that produce bioluminescence, swimming in circles and releasing a glowing green slime, which contains their eggs. The males have eye adaptations that allow them to locate females, and respond by emitting pulses of light and releasing their gametes into the water.

This process means that passing on genes is more opportunistic than competitive, and multiple males can fertilize the released eggs of one female. Researchers have found that up to 80% of released eggs were fertilized during the spawning event, confirming the glowworms’ reproductive efficiency.