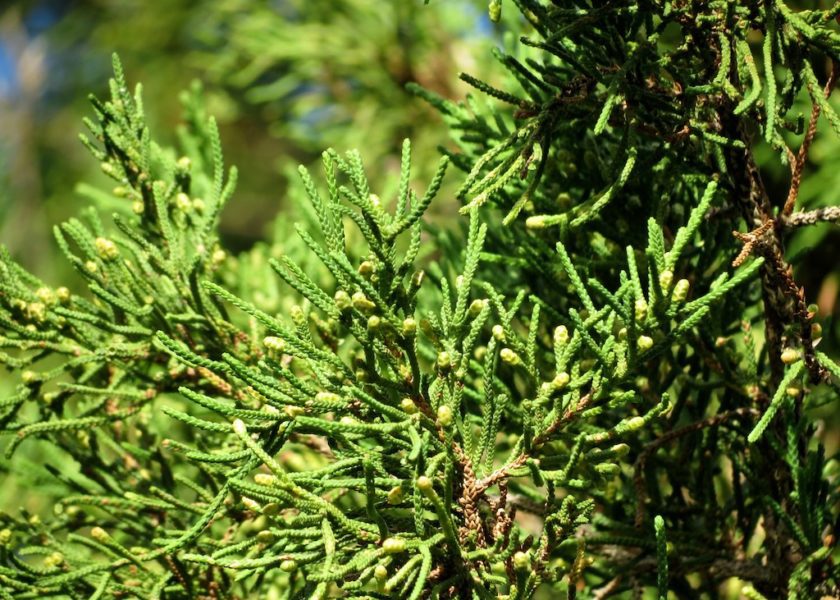 The Gift That Lasts Forever: The Butterfield Nature Reserves

The Butterfield Nature Reserves serve as an urban retreat, located only five minutes outside Hamilton, the island’s capital city. Situated in Point Shares, Pembroke, the property was donated to the Bermuda National Trust (BNT) by the late Dudley Butterfield and his wife, Deborah.

The plots were donated separately; they total 2.617 acres. The first was given in February 1981; the second, three years later. Additional lots were donated in 2000 and 2003, the more recent a gift from Butterfield and his sister, Lady Tibbits.

“Some of the land he’d inherited, and some he bought and gave,” says Butterfield’s daughter, Peggy Couper. “It really enhances the value of all the houses in the area—they will always have these lovely open spaces. Basically, he just wanted to preserve green space, and he had the ability to do it.

“I think it’s absolutely wonderful. When he first did it, friends of mine would stop me and ask, ‘Aren’t you mad?’ I said, ‘Are you serious? It’s the best thing that could happen. It protects green spaces for everybody in the neighbourhood. Everybody benefits if we have green spaces.’”

The property includes a tennis court and open land. Zoned agricultural and woodland, the garden boasts rare Bermuda sedge and a palmetto forest.

Ironically, the second donation was one Couper had begged her father to make years earlier.

“I was living in Montreal in the late sixties, and I was a member of Society to Overcome Pollution, an environmental group known as STOP,” she says. “The issues of conservation and pollution were very avant-garde at the time—people never thought we’d run out of space and air. Now, of course, it’s de rigueur to be a conservationist. Lots more are getting on the bandwagon.

“I wrote a letter to him and his sister, my aunt Mary, which was pretty feisty of me considering I was still in my twenties. And when I first got back to Bermuda in the early seventies, I visited him in his office—coincidentally my aunt was visiting the island at the time—and I begged them not to sell the land, to give it to the National Trust. Both of them denied me the request.”

Having donated the first parcel to the BNT, Butterfield sold the adjacent piece of land his daughter had begged him to keep. He repurchased the property only a short while later, however, shocked into doing so by the new owner’s plans to build on the site.

“He sold the land, saw the bulldozer preparing to dig out the old woodland and thought, no way. He wanted to save property for open space,” explains Couper. “He bought it back and gave it to the National Trust. He was horrified when he realised what he’d done. He lost a bit of money, but not a whole lot when you consider the importance of land in Bermuda. He wanted to make sure all the areas were not just developed, and our family is happy about it. I don’t know where [his interest in preservation] comes from. He really wanted to see green spaces here, not just an area surrounded by houses.”

Aside from its value as open space, the tract of land is distinctive for two reasons, Couper explains. “The parcel of land opposite the tennis court has a very unusual grass called sedge. There’s not much around the island. [Conservationist] David Wingate was quite excited to find it. The land also has an old palmetto forest.”

She adds that she hopes her father’s efforts encourage others to think similarly about the need for preservation. “I think people have to learn to live in closer communities and allow green space,” she says. “I’ve always been very conscious of the need for conservation and the need to protect the environment, and we’ve passed that on to our kids. They have made it very clear that we’re not to subdivide our property.”