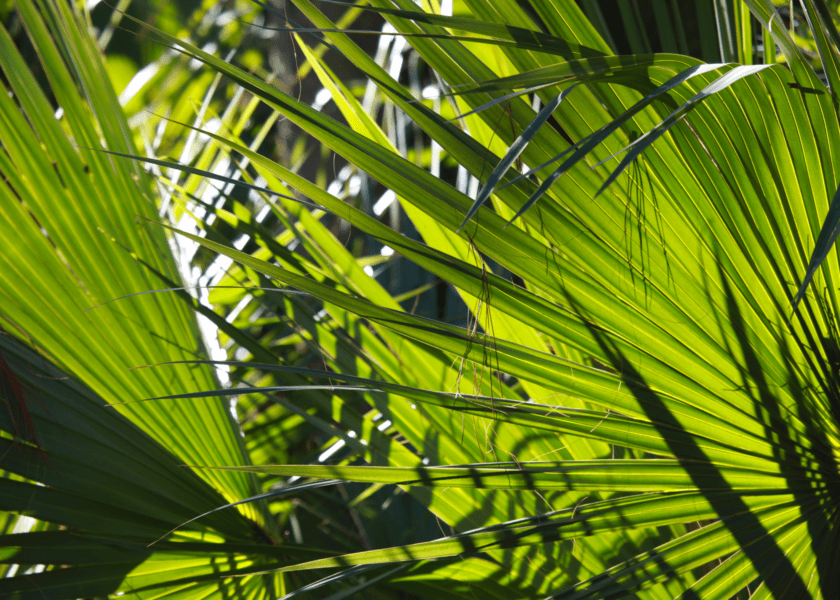 Hereward Watlington gave much to Bermuda. His legacies are numerous—most Bermudians are aware of his contributions in the areas of art and culture—but they also reflect his concern for conservation and preservation. A founding member of the Bermuda Historical Monuments Trust, the organisation that preceded the Bermuda National Trust, he donated the Devonshire Marsh Nature Reserve in that spirit. By means of bequest, the Trust and the Audubon Society received a joint gift comprising 10.1 acres in 1989.

“It was given to the Bermuda National Trust and the Audubon Society, really to try to protect the marsh as an entity,” explains Watlington’s nephew Henry Laing. “He hoped to protect the stretch of land to the benefit of Bermudians, and he gave a number of pieces—roughly the southern half of Devonshire Marsh running along Jubilee Road. It was probably his aim that it would address the system of checks and balances. I’m grateful he did it.”

Laing agrees that Watlington’s bequest probably stemmed from his genuine belief in the need for land conservation and his sincere desire to preserve a bit of old Bermuda for future generations. It was that desire that saw Watlington lend his considerable expertise to the restoration of Verdmont, Tucker House and Palmetto House. He also oversaw improvements to personal acquisitions—Bridge House, Willoughby and Buckingham, selling Bridge House back to the Trust for the cost of the restorations.

“He donated eight paintings to the people of Bermuda, which gave rise to the Bermuda National Gallery,” adds Laing. “He was one of the founding members of the Bermuda Historical Monuments Trust, which gave rise to the Bermuda National Trust. He thought it something of value to Bermuda to preserve its past, and the Trust represented the first time anything like that had been done, really. I think for that reason, as much as any other, he donated the land.

“He had been president of Watlington Waterworks, and I expect that held some bearing, but he really believed in giving as much to Bermuda as he could. A lot of it probably sprang from his parents. Watlington Waterworks, which his father started, made it possible for tourism to function by providing water to the hotels.”

Laing cites a quote by Mark Twain—“Buy land, they’re not making it anymore”—as a means of highlighting the value of such donations to the island. “They’re certainly not making more land these days—except at the airport. I’d advise anyone to go for it. The size of the land doesn’t matter. This sort of thing is always of benefit to the community as a whole.