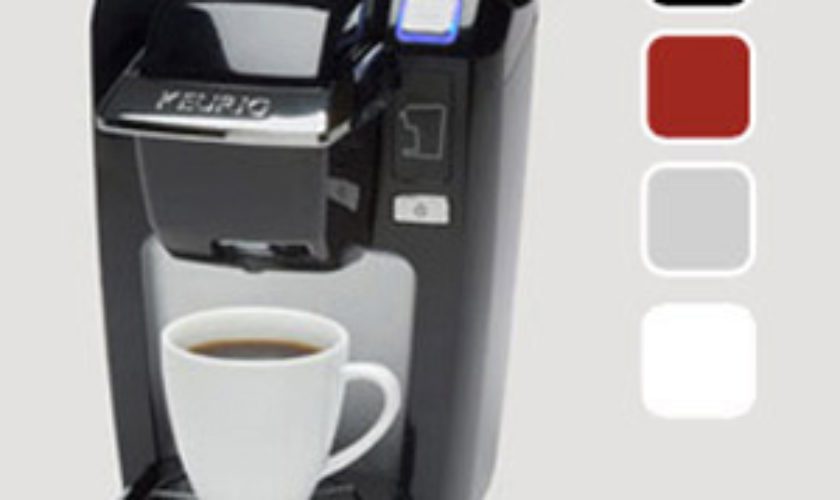 It’s astonishing how much we depend on caffeine. Seriously, have you ever counted the cups of coffee, tea, sodas and energy drinks you consume in one day? I don’t know whether it’s our demanding lives that provoke such a dependance on caffeine or rather we sleep deprive ourselves to stay up late to watch our favorite TV shows, have one more drink at the bar, or to Pin endlessly on Pinterest.  Whatever our reasons for rising each morning bleary-eyed and vowing to have an early night for once, we absolutely depend on caffeine, whether we like it or not.

A couple of weeks ago I decided to cut caffeine cold-turkey. My mission was to get healthier for summer and since caffeine fights a fit and toned body, it had to go! No more lattes, teas and definitely no caffeinated Diet Coke! Instead, I drank water with slices of cucumber and lemon in it and only two caffeine-free Diet Coke’s per day. I took the optimistic approach to my stance against caffeine, deciding to believe that it would be an easy road, one without struggle but strength. I was successful until about mid-day when a headache set in and I just about keeled over and died at my desk. It was then that I realized the fight was not worth it and I needed caffeine, healthy or not.

So I downed my water bottle and picked up my mug, my fight against caffeine was over for good. Some may consider me the loser of this battle but in fact, I came out the winner as just days after I gave up, a special something arrived at my door. A personal Keurig brewer my mom and I had won at The Martha Stewart Show back in December.

I’m sure most of you are familiar with the Keurig brewers but this new little device is for personal use. Perfect for a small office or a single personal living alone, the Keurig Mini Plus Gourmet Single-Cup Personal Brewer is smaller and less expensive than the typical Keurig machine. Martha Stewart even uses it herself and if it’s good enough for Martha, it’s good enough for me, too! In fact, the Keurig Mini Plus does exactly what a regular Keurig does, the only catch being that you have to refill the water container on the machine each time you want to use it.

With Mother’s Day and Father’s Day coming up, the Keurig Mini Plus is a great gift, especially with the broad range of K-Cups (the coffee pre-filled coffee cups the Keurig brews) to choose from.

Pick up a Keurig Mini Plus Gourmet Single-Cup Personal Brewer at Gorham’s for $219.00.