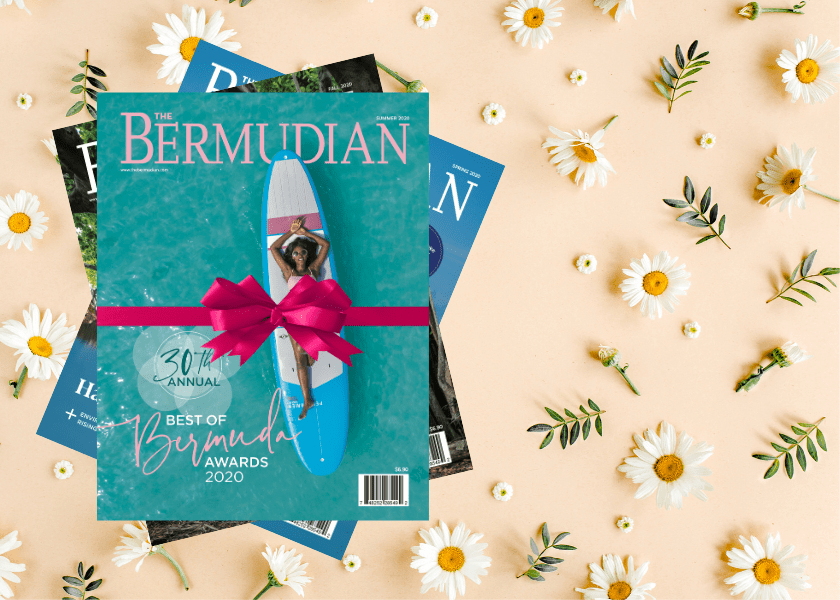 Subscribe to The Bermudian for just $29 per year and get the magazine delivered to you, wherever you are in the world.

The Bermudian publishes four times per year (March 15, June 15, September 15 and December 1). Subscribers to the magazine receive their copies in the mail and get access to a digital version online.