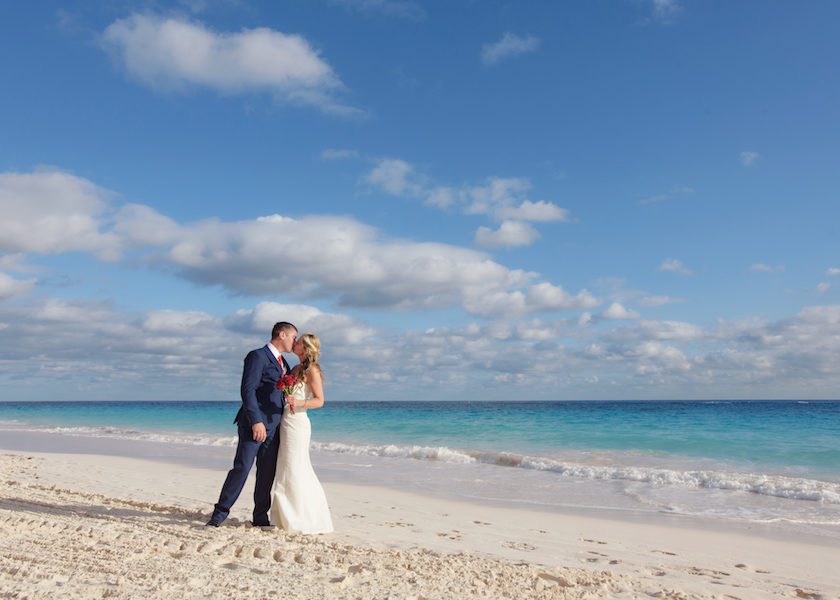 After a coincidental meeting at her company, Caroline Tee and Darren Bradley quickly realized their attraction to one another. Their relationship grew steadily until Darren proposed - not once, but three times. “He did it three times, not because I said no but because he was moved with love,” explains Caroline. The first proposal was spontaneous and came at the end of a family dinner with the bride’s parents and sister. After the meal, Darren got down on one knee… 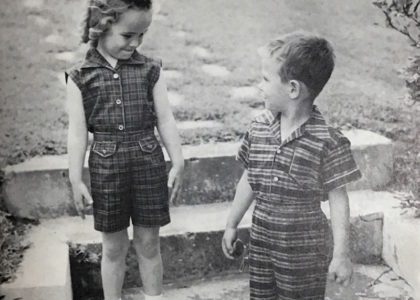 Exclusive Fashions from the 1960s

In the 60's, Trimingham's and H.A. & E. Smith Ltd often advertised their wares in The Bermudian. Sporting the latest fashions from London, brought straight to Bermuda, both stores were old Bermuda staples and for many, recounting memories of both… 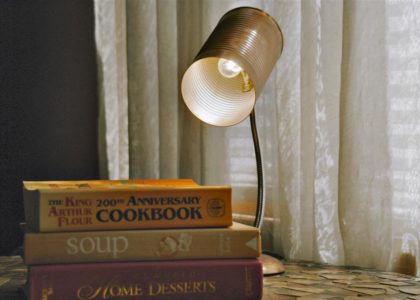 Bermuda's limited recycling facilities mean that the island packs a lot of punch for our small size when it comes to producing waste and pollution. Why not try out some of these fun repurposing ideas to get the most out… 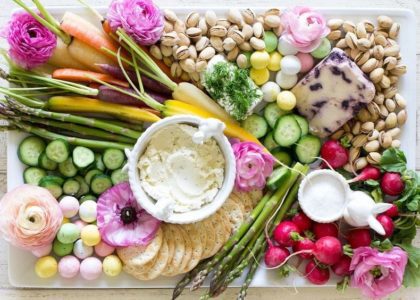