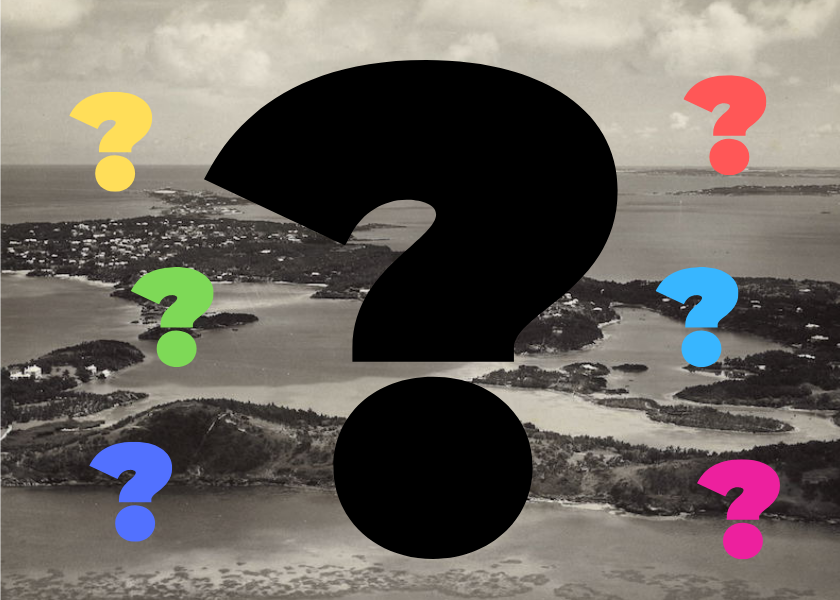 Have you been keeping up with Bermuda news and current events? How closely have you been reading our culture and heritage articles on TheBermudian.com?

All questions taken from news and TheBermudian.com from the past week.

Alleged fraudster, Ramesh Phillipe Dusoruth, owner of St George's Ltd, has been the subject of an international manhunt. He was recently arrested after an Interpol red notice was issued. In which country was he found?

In which year was the first recorded cricket match played in Bermuda?

According to a recent Royal Gazette article, where did Bermuda fall in terms of the amount of waste we produce per person, in a report by the World Bank?

In the face of rising health insurance payments, the employees of which prominent Bermuda business staged a walk out this week?

The decision by police to use pepper spray against protesters at a 2016 demonstration in front of Government House has come under fire. What was this demonstration protesting against?

In a Royal Gazette article this week, farmers were outraged about the prevalence of ‘night farming’ in Bermuda. How much money per week did farmers estimate they lost to crop theft?

According to a Bermudian article last week on the history of whaling, what trick did early settlers pull in order to inflate investors’ opinions of the riches found in Bermuda’s waters?

What strange hunting behaviour do coney fish take part in according to a Bermudian article last week?

Correct! Wrong!
Bermuda Quiz: Week 8
That's okay! You'll get them next week.
Hmm, you know most of the answers are on thebermudian.com, right?
Well done! Clearly you've done you're reading.
Excellent! You are a true local.