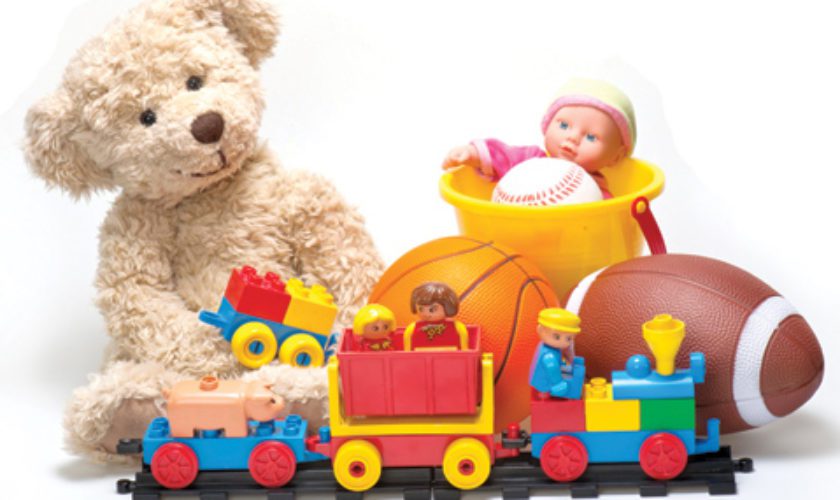 The original Toys for Tots program began in 1947 when Major Bill Hendricks collected and distributed 5,000 toys to needy children.

The idea came from his wife, Diane, who created a homemade doll and asked Hendricks to deliver it to an organization that would give it to a needy child at Christmas. When he discovered that no such agency existed, his wife suggested that he start one. That pilot project was so successful that the Marine Corps adopted it in 1948 and expanded it across the U.S.

The Toys for Tots program was started in Bermuda by real-estate agent Kim Webb 10 years ago when she first saw that Coldwell Banker in Vermont was taking part. Coldwell Banker Bermuda Realty (CBBR) embraced the program and immediately began working with the Coalition for the Protection of Children to distribute the toys to children in need. The first year they collected 200 new toys, and by 2011, that number had grown to 1,200, benefitting thousands of children in Bermuda over the years.

This year, Heather Chilvers will take the reigns for the first time. “Having seen the program flourish over the past years, I am excited to bring my drive and enthusiasm into the Toys for Tots this year, and I am determined that it will be a huge success,” she says. Other volunteers include assistant Cratonia Smith, Ann Rego, who handles administration, Carol Birch, who aids in photography and advertising, and Quinton Burgess, who takes care of marketing. “The entire company gets involved one way or another toward the end as collecting and moving that many toys require a lot of manpower!” Chilvers explains.

Once the toys have been collected and delivered to the Coalition, mothers or caregivers are invited to come in and select a suitable toy. Then the wrapping begins. “Everyone, from CBBR employees to school children [in need of] community-service hours, family members and other volunteers, pitches in,” says Chilvers. “This is a massive task. Last year we were also in a position to supply some gifts to charities that also have needy children under their umbrellas.”

Is there any concern that the economic downturn will have an effect on the success of the program this year? “We are in tough economic times, and we recognize that,” Chilvers says. “Conversely, this is the time that the children need help more than ever. People have been extremely generous and kind to this cause over the years, and we hope that they will this year as well. Some children in Bermuda have one of the most fortunate lifestyles in the world and way more toys than they really want or need.

“We ask that parents get them involved and educate them to be compassionate and empathetic to those less fortunate than themselves. There is always a time in everyone’s life, no matter who they are, when they experience some sort of hardship or pain through ill health, loss or some kind of emotional upset. Be the helping hand for these children—you might need one too some day!”