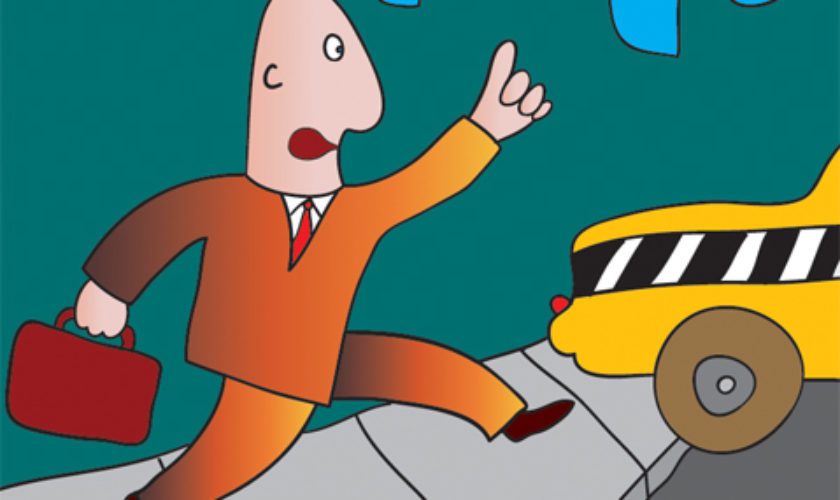 Hey Taxi! A taxi driver friend of ours dropped us a line the other day after a particularly good day on the job.

I’ve been threatening to start a HEY TAXI! blog because as a taxi driver in Bermuda, I daily have some interesting conversations and often encounter an almost noteworthy event, but so far nothing has seemed truly “blogworthy” until yesterday, when I had a nice little experience worth passing on.

“You’re picking up Harbour Paget west x63…you’re number is 535-1573,” crackled the dispatcher over the radio.

“Roger, roger,” I respond. That’s local radio talk for “cool.” I call the fare and tell him I’m on the way.

I pick him up and drive him into town. We have a nice chat along the way about nothing in particular and soon arrive at his destination, Port ‘O’ Call on Front Street.

“Eight dollars will be fine,” I say.

“No,” says the fare. “When you called me, your number showed up on my phone as ‘taxi I owe.’ You see, about a year ago you were meant to pick me up, and I got in the wrong cab by mistake. When we talked on the phone, I said I’d make it up to you, and you said, ‘I’m sure you will.’ Well, today’s the day I’m making it up to you!”

I thanked him and we parted ways, both of us better for the exchange.