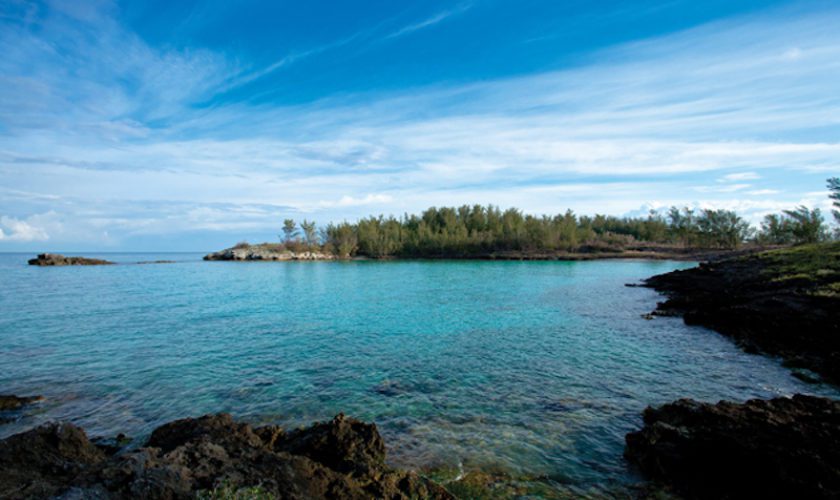 Positive News: 6 Bermudian Things To Feel Joy About This Year

It’s only the second week of January and we have so much to look forward to in 2019. Here are 6 things we feel grateful for this year.

The Bermuda Festival
With its roots in the appreciation of the arts, and their steadfast commitment to increasing the caliber of music and other performance arts Bermudian children are exposed to, The Bermuda Festival is something to be very excited about. This year the festival’s theme is centered on the empowerment of women, and aims to celebrate women from history and give today’s young women the confidence they need to succeed.

Even if you don’t make it to any Bermuda festival events, the festival is always an important event for bringing big name artists to the island, which boosts the island’s economy, and supporting Bermuda’s young people. This year the festival will be undertaking its second on-stage competition, and Heather Nova has offered to mentor the female songwriter winner.

Morning Dew Melting in Sunlight
It doesn’t snow in Bermuda and there’s no ice here either – or so we may think. In a quote from John W. Cox Jr.’s article in Bermuda’s Heritage he reports, “on the morning of Christmas eve, 1840 when the servants at Richard Gilbert Dill’s home, ‘The Grove’, went into the marsh to retrieve water for washing, they noticed a thin layer of ice over the entire area of the amber-coloured brackish water. Having never before seen ice, the servants told Mr. Dill that something like glass was on the water. Mr. Dill inspected and discovering the ice reported it to the authorities.”

However, even if we don’t quite get to the temperatures required for frosting over, we get plenty of morning dew covering grasses, spiderwebs, and motorbike seats. As the cool dawn gives way to blazing sunlight, there’s a short period before the dew evaporates when everything outside looks like gems, aglow with shining glister. 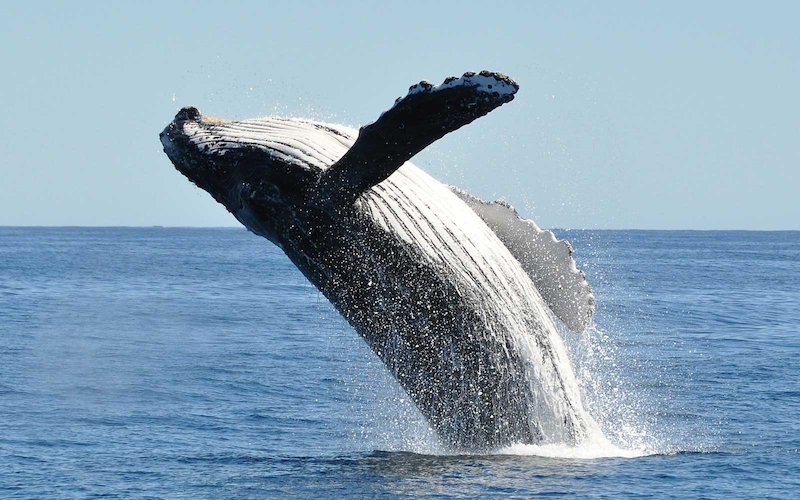 Humpback Whales
While many aspects of marine life in Bermuda seem to be out of balance – including the lionfish epidemic, the decrease in shark populations, and the decrease in grouper and other predatory fish populations, which have detrimental consequences for the reef, humpback whale populations are thriving the world over.

They have been placed in the “least concern” category for conservation, because their numbers are increasing. Though the effects of whaling decimated whale populations at the time, in many areas the rejuvenating effects from acts for their protection have caused populations to boom in the last 60 years. At their lowest point, populations were a dwindling 10,000 strong, but they have rebounded to an estimated 80,000+ individuals at present. Later this winter and into the spring season, catch a glimpse of the humpback whales migrating past Bermuda either on a tour boat or by venturing out on your own. Whichever you choose, keep in mind that it’s always a good idea to keep respectful distance from the moving whales.

We have Windy Bank farms to thank for some of the best fresh Bermuda eggs, as well as crops and baked goods, and Westover dairy farms for meat and milk. Pacheco & Sons also boasts Bermuda grown produce and sells their wares at market frequently. We even have our own aquaponics farm, which uses fish waste to grow plants organically, and BermyFresh, which uses hydroponics.

On a tiny island that imports almost everything, it’s a blessing that we have access to the farmer’s market that we do, supplying us with fresh veggies, meat and poultry. 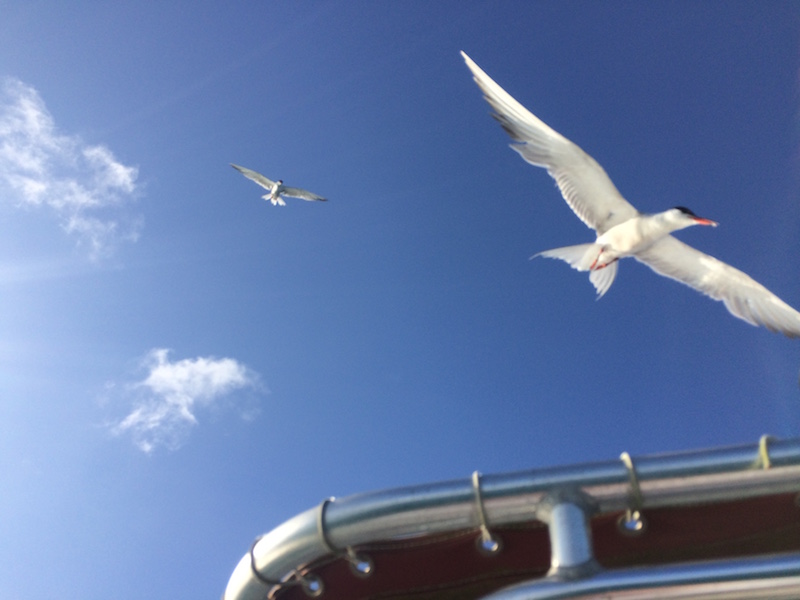 Tern Recovery
Roseate Terns have returned to Bermuda to nest for the first time since the 1840s. The pair, which made a nest on the Bermuda Audubon Society’s nature reserve on Pearl Island, were discovered by Dr. David Wingate and Miguel Majias in summer 2018.

The common tern, or redshank, as they used to be called in Bermuda, were once numerous. However, all tern nesting populations have declined due to increased hurricane activity sweeping away their nests, which they make on bare rock on secluded islands. Rats and feral cats also pose a threat to the terns, as once they colonize an island the eggs will be too vulnerable to survive.

It’s good news for the tern that they are finding refuge to nest in Bermuda, and we hope to see more nesting populations soon. It’s also a testament to the dedicated research of the Audubon Society that their Pearl Island site was chosen by the birds for nesting.

The New Railway Trail Bridges
After the success of the Bailey’s Bay restored railway bridge, connecting the railway walking trails on North Shore, the Friends of the Bermuda Railway have just finished another bridge going across Flatts.

FBRT has sponsored the reconnection of the isolated stretches of railway trail by utilizing the old concrete plinths, which are still standing from the historic Bermuda railway. They hope to encourage Bermudians to lead a healthier lifestyle by opening up walking/cycling trails – a stretch unbroken by the main road that goes on longer than any other in Bermuda.

This amazing feat is an ingenious example of what can be accomplished with creative thinking in Bermuda. It is also a wonderful opportunity for citizens of Bermuda to keep fit, spend time with family, and enjoy the coastal views.