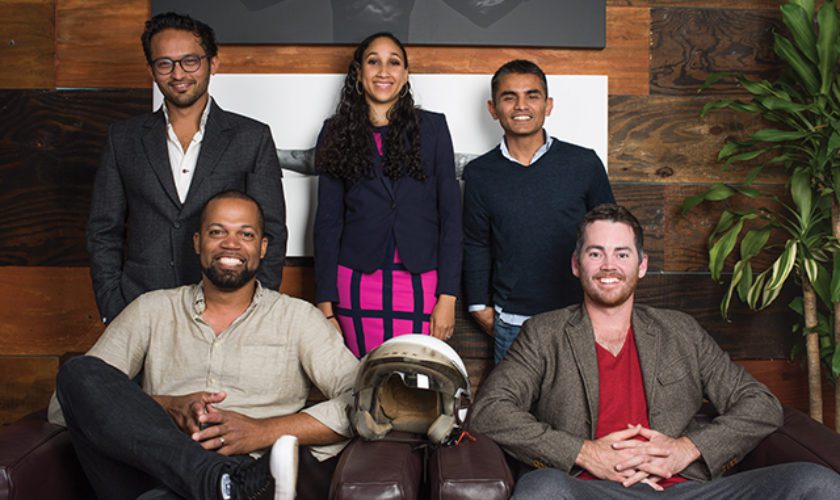 Though the full extent of the problem isn’t as widely acknowledged as it should be, Bermuda has an abnormally high rate of driving-related injuries and fatalities for a jurisdiction of our size. Despite the noble efforts of many concerned residents and organisations, there has unfortunately been no downward trend in road deaths in recent years, and this is largely attributed to the island being considered a culture that generally “turns a blind eye” to the crime of driving under the influence and the lack of proper training and licensing for the youth. While the local news media regularly report on road deaths as they occur, this doesn’t seem to be enough to change our cultural mind-set towards the issue. For this reason, a dedicated team of local filmmakers, concerned residents and a savvy social media marketer have collaborated to create and promote A Piece of The Rock, an unprecedented documentary that deeply examines the often deadly consequences of Bermuda’s driving culture. Manish Thareja, Andrew Kirkpatrick, Nhuri Bashir and Agam Jain are behind the direction/production of the film, while Nadia Laws handles promotion on the social media side. With A Piece of The Rock, they hope to alter Bermuda’s collective view towards dangerous driving in all its forms, as well as to persuade the government to make legislative changes that will ultimately reduce accidents through strict enforcement of North America/U.K.-style laws. We interviewed them for a deeper perspective on the film.

“When I was growing up, two of my very good friends died from bike crashes,” says Thareja on what initially served as the inspiration for A Piece of The Rock. “I witnessed first-hand the devastating effect it had on their families; especially their mothers.” With this deeply personal motivation, he approached his friend Agam Jain, who had also lost friends to motorbike accidents. The two of them decided to research the issue in a local context and find out just what made Bermuda stand out. Speaking to various people and organisations around the island, including the Bermuda Road Safety Council, CADA (Council on Alcohol & Drug Abuse) and the Bermuda Hospitals Board, they were horrified by the statistics—not only on deaths, but injuries as well, many of which are severe and go unreported by the media. Wanting to help make a difference, particularly in influencing young people to adopt safer driving habits, they decided to create a documentary that would share stories of people impacted by road crashes. “We wanted to make people aware of how precious life is and create broad awareness on the issue. That is why we embarked on this journey in November of 2015.”

“It’s quite common for people to jump on their bikes or in their cars after having a few drinks on a Friday night. We don’t bat an eye to this behaviour, even though in other parts of the world, like the U.K. or the U.S. this wouldn’t happen,” says Laws on the notion that, speaking generally, Bermuda doesn’t take impaired driving as seriously as other jurisdictions. While she acknowledges that new, stricter laws are part of the solution, she posits that it’s just as important for our national mind-set towards the issue to shift. When the film’s first teaser trailer was released on November 13, 2016, the graphic nature of its footage was described by many as “eye-opening” and “intense,” helping to drive home the intended message of the film.

“We need to get to the point where we say ‘enough is enough,’” Laws stresses. “We aren’t telling people not to drink, have fun or enjoy a few glasses of wine with friends, but we want to impress upon people that a momentary lapse of judgement or recklessness on the road can have lifelong consequences not only for themselves but for their families and friends.”

“From listening to several road safety experts, policemen, lawmakers, doctors, EMTs and the common people of Bermuda, it is abundantly clear that change needs to be driven by the government at its helm,” expresses Jain, highlighting one of the film’s aforementioned goals. “For instance, it could be through rewriting certain pieces of legislation, promoting stricter enforcement of these laws by the police and not allowing the bad habits of drunk driving, speeding and under-age recklessness to be taken lightly.” He elaborates that they plan to time A Piece of The Rock’s spring release parallel to a broad road safety campaign in order to spread awareness across Bermuda.

“Outside of police, EMTs and doctors, I believe that many people have only a loose understanding of what is actually occurring to people on our streets,” reveals Bashir on why he hopes the film will persuade people to improve their driving habits. “This film will unapologetically show the true damage that people inflict on themselves and loved ones.” Adding that we need to adopt a culture of looking out for one another, he emphasises the importance of not taking any risks, personally or otherwise, when it comes to drinking and driving. “Friends need to snatch the keys off of not just their drunk buddies, but the ones that have had a drink or two and don’t look drunk.”

Discover more about A Piece of The Rock by visiting their Facebook page, HERE.