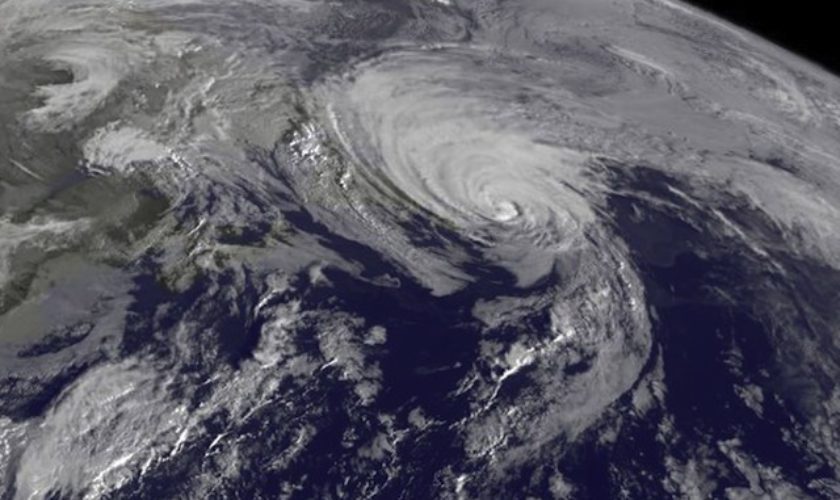 The High Cost of Hurricanes

As we continue to assess the full extent of the damage caused by Tropical Storm Fay and Hurricane Gonzalo, The Bermudian takes a look at the damage inflicted by previous storms that have directly hit the island. While there are other hurricanes that have left a trail of destruction in their wake, in attempting to get an accurate bearing The Bermudian focussed only on those storms that have made landfall.

One thing is clear: it doesn’t take a major hurricane to produce major damage. Even storms smaller than Hurricanes Fabian or Emily are able to take a huge financial toll.

How do Gonzalo and Fay measure up to previous storms that have directly hit Bermuda?