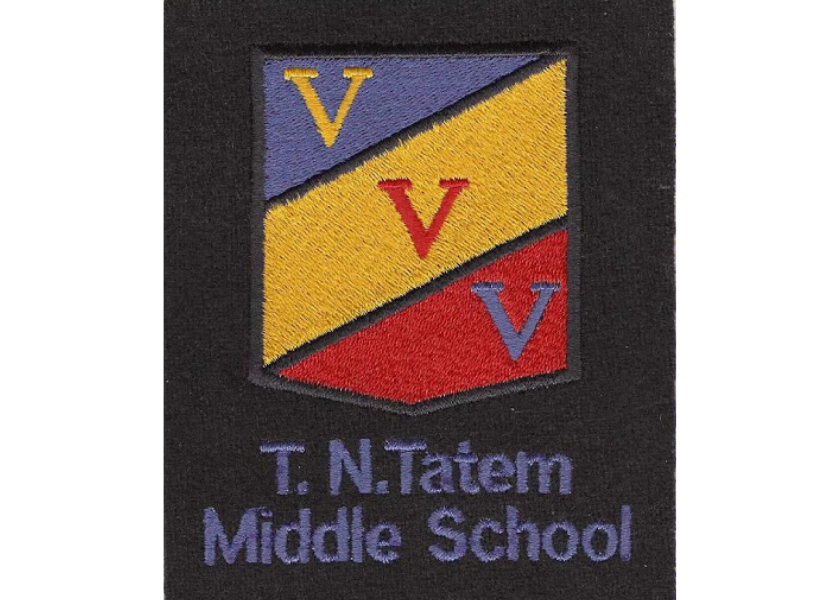 TN Tatem Middle School was permanently closed yesterday, marking the nadir of a four year saga that has seen walk-outs, sick-ins, protests and angry parents — all stemming from a problem with mould in the building that was going to cost $3m to fix—a project that was supposedly the reason for the school’s closure in 2019/20 to begin with.

The school was shuttered last April and its pupils were relocated following a school-wide walk-out due to the mould—which had allegedly left more than a dozen staff and children sick.

And yet the decision to close the school, according to Minister of Education Diallo Rabain, was made not because of mould, but because the school is “no longer required.”
Low enrollment at the time of TN Tatem’s last year, combined with a decrease in enrollment “system-wide”, has led the Dept. of Education to conclude the school’s services are no longer required. Relocating the students to the island’s other four public middle schools, he noted, wouldn’t put any classrooms above the maximum limit of students.
Such claims appear to stand in stark contrast to the Bermuda Union of Teacher’s opinion, along with staff at Dellwood Middle School—one of the schools that has accommodated TN Tatem’s displaced students.
Despite promises last year that the closure would not result in lost jobs, two long-term substitute teachers at Dellwood were sacked on Tuesday, more than a month before their contracts were set to expire. In response, teachers closed the school early in protest, citing fears “over scheduling and related manpower issues.”
For their part, the Dept. of Education claims that Dellwood has a “surplus” of teachers. The BUT, however, claims the sacked substitutes were still needed.
But the problem’s with Bermuda’s public schools don’t stop there—far from it.
On Wednesday the BUT released a scathing indictment of the Dept. of Education in response to two meetings that they say were postponed at the last minute, leaving “urgent” issues with Dellwood, Elliot Primary, para-educators, and a host of other problems unresolved and unaddressed.
“Until we have a real, concrete commitment from the Department of Education,” read the statement, “our students, the Bermuda public school system, and our society as a whole will always be in disarray.”
Judging by the developments over the last week, that opinion appears well-founded. And leading that disarray is the minister himself, Mr Rabain.
It would be silly to accuse him of purposeful negligence, of course. It’s a case of Hanlon’s razor: never attribute to malice that which can be adequately explained by stupidity—or in this case, ineptitude.
And it must be ineptitude, right? Because on the other side of the coin is a conspiracy that Bermuda’s educators are raising hell for the sake of it, not out of concern for their students.
Mr Rabain is clearly an intelligent man, but his continued failure to resolve the longstanding issues with our public school system has come to a worrying head this week. Here’s hoping its the denouement of his ragged rein as Minister of Education, and not the start of an even more chaotic second act.