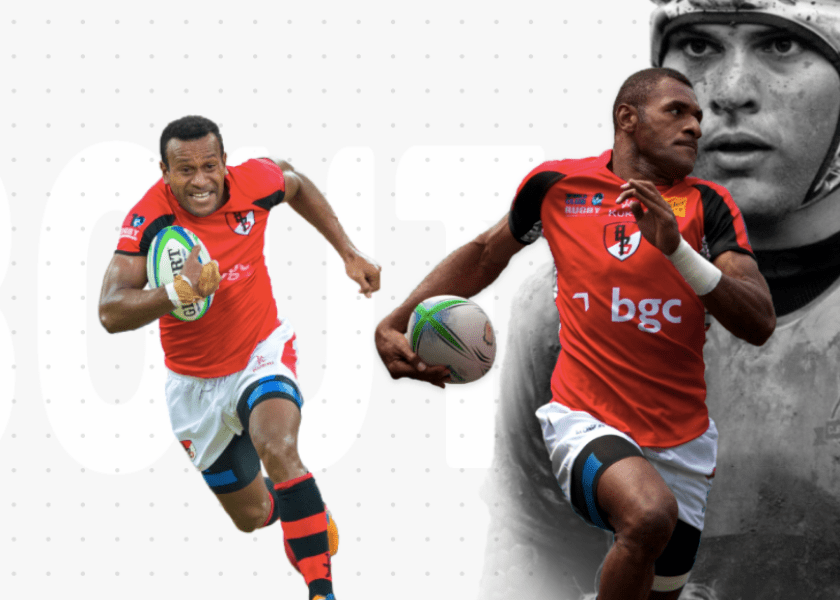 What is the World Tens Series and Why is it Here: Everything You Need to Know

For the first time ever, the World Tens Series is taking place, and thanks to Bermuda’s tight grip on COVID-19, our island gets to play host! Here’s everything you should know about the world-class sporting event taking place right now.

What is the World Tens Series and how does it differ from other rugby tournaments?
World Tens is an amalgamation of a number of sports with inspiration taken from rugby union, rugby league, and the NFL. There are rule variations away from those sports, particularly around how the teams accrue points, which makes it different. There are five spots from where the players can take a conversion after scoring a try and, the harder the option they choose, the more points they can gain if the kick is successful. Risk is rewarded.

Why is Bermuda the setting for the series?
A number of options were explored, but it was important we could find a location that was viable, given we are living through a global pandemic. Our COO, Paul Holmes is on the mailing list for the Bermuda Tourism Authority and received an email to say the island was ‘open for business’. We got in touch and were able to make the arrangements.

When does the series take place and where?
The World Tens kicked off this past Sunday, 25 October at the National Sports Complex with two rounds of World Tens League followed by the WTS Cup on 7 November.

Can we as locals watch the games?
Tickets for the matches are available for round two 31 October-1 November and the WTS Cup on 7 November. Not for round one. Click here to purchase tickets!

Which teams are participating and where are they from? Each team is made up of players from around the world (see below several players to keep an eye out for). The teams and the region they are based in are below:
Phoenix (Middle East)
London Royals (London)
Ohio Aviators (Columbus)
Asia Pacific Dragons (Singapore)
Miami Sun (Florida)
SX10 (Cape Town)
Rhinos (South California) 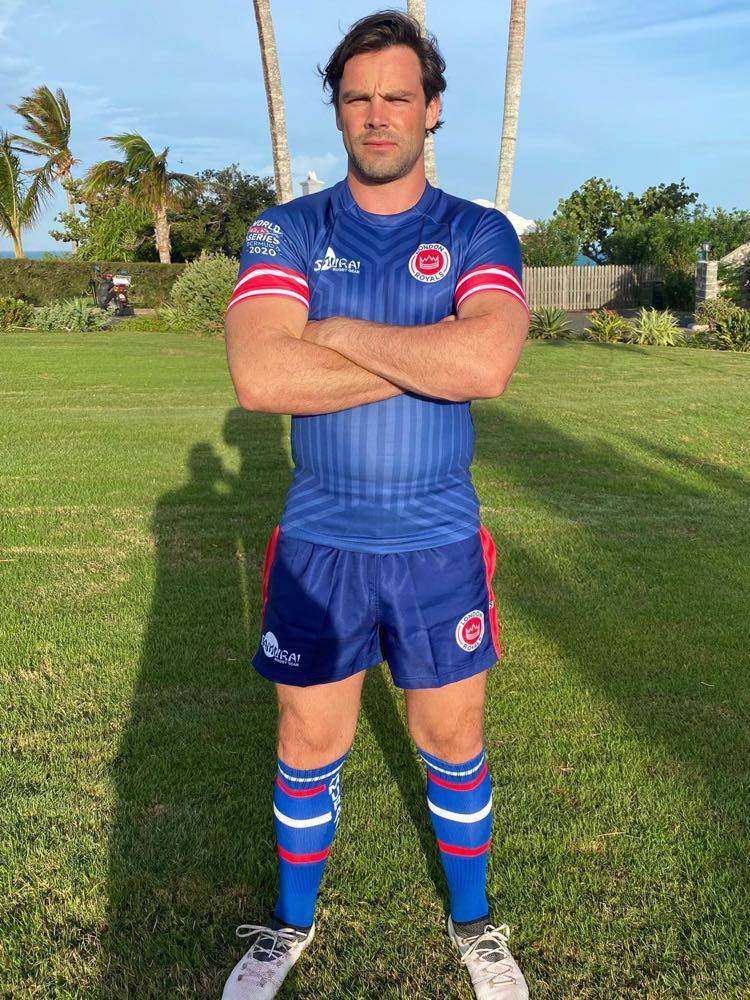 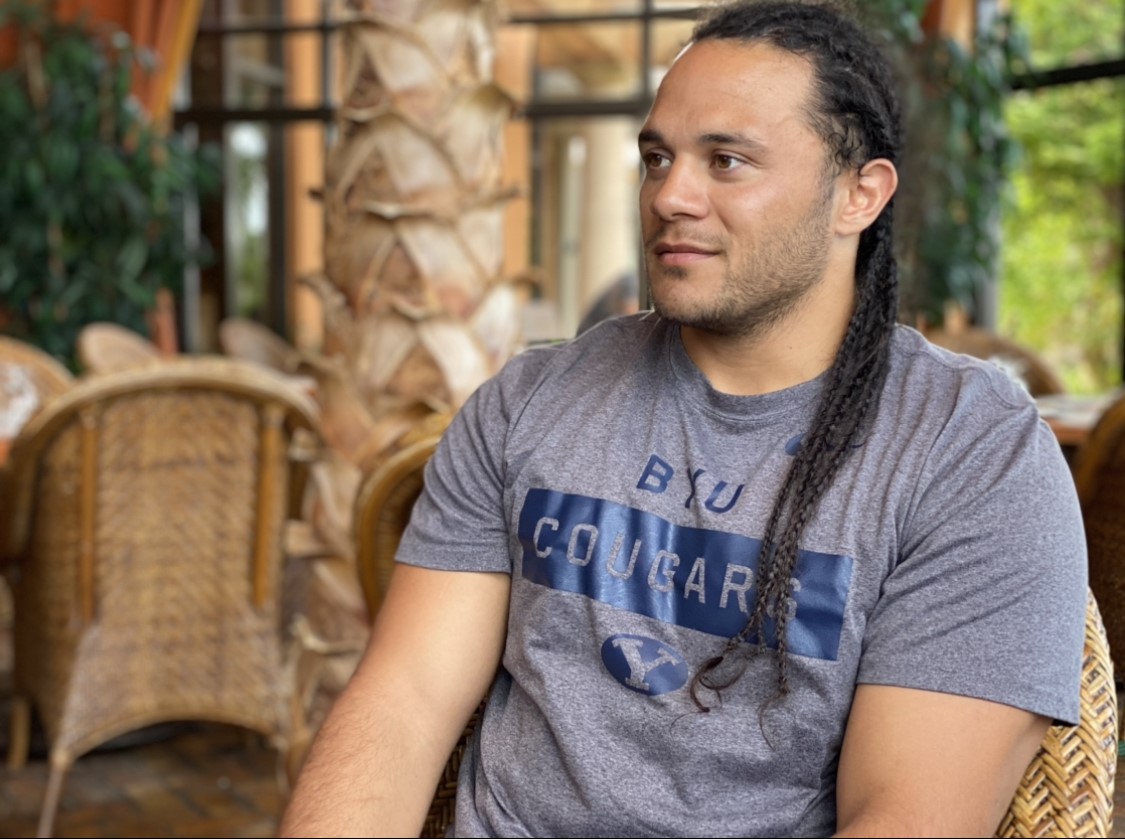 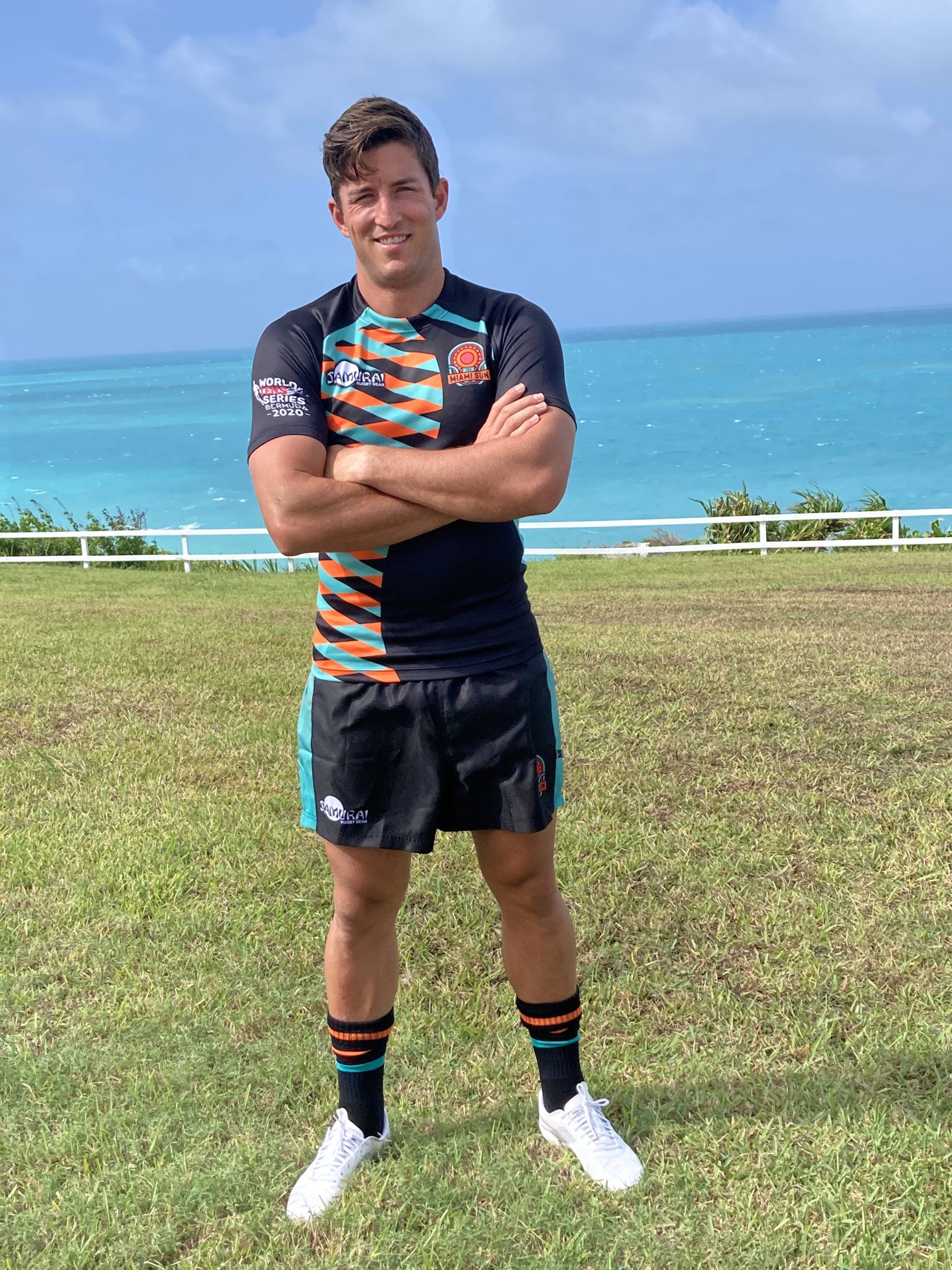 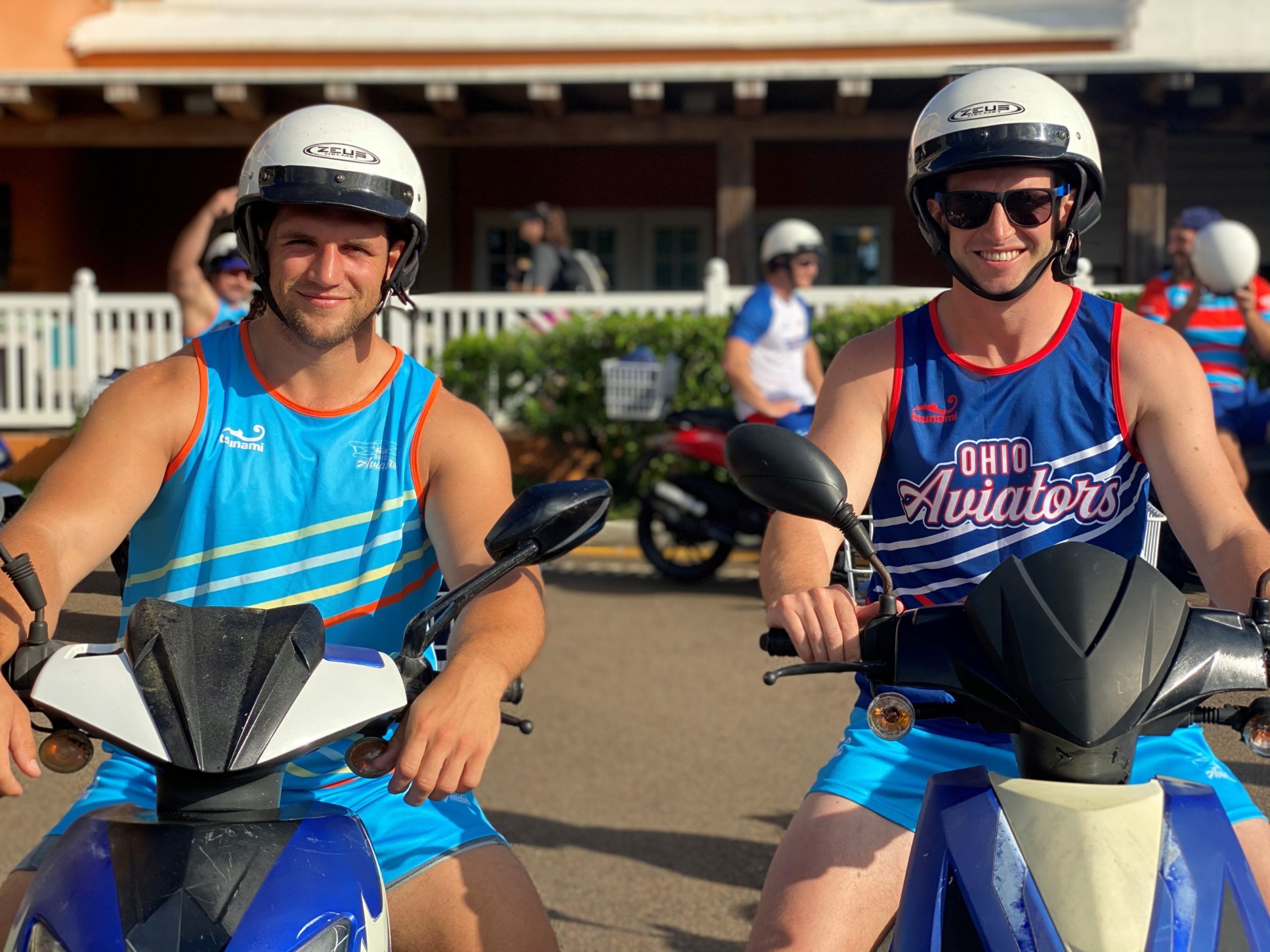 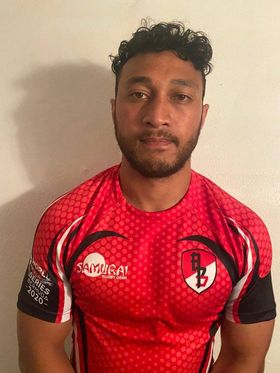