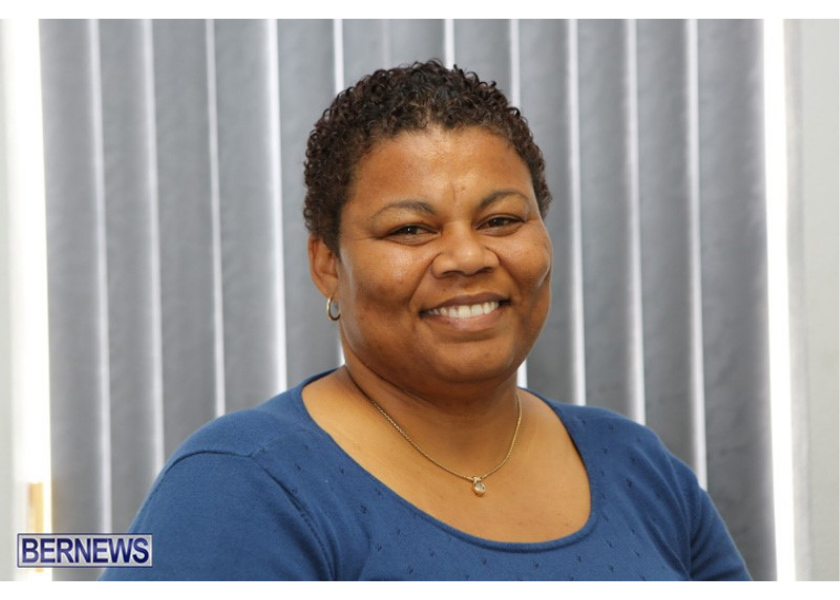 She commenced her professional career with the Ministry of Works and Engineering in June 1995, as a trainee land surveyor, and received her Royal Institute of Chartered Surveyors Certificate in November 1999. She continued with the Ministry of Works and Engineering as Mapping Officer until May 2001, at which time she started her own business with two other partners. Over the past 18 years she has worked on many government and private projects within the island and has enjoyed being an entrepreneur. There are challenging times; however, she and her partners have always prevailed.

Quinell notes that she was brought up in the Salvation Army in St.George’s, and her spiritual foundation is what has moulded her, along with guidance of her parents, Mr. Neil Francis and the late Mrs. Constance Francis, who ensured she had a solid foundation in life. The verse of the bible she carries with her is: “I can do all things through Christ which strengthens me.” Philippians 4:13.

Cup Match is one of my favorite Bermudian Traditions. It is the time of the year that we pack up and go watch the cricket game for two days. It is very much a great community spirit, no matter if you are on the beach or at the game. Everyone is eagerly awaiting their team to shine. The education of how Cup Match began is instilled in all of us as kids.

I have been in Bermuda most of my life. I studied in Canada for 6 years and was seconded to a company in Scotland for 1 year. Bermuda has always been home, and I have always been glad to return.

My first job was a junior councilor at the St. George’s Community School during my summer vacations from high school.

Mr. James Foley was my Primary 6 teacher and music teacher at East End Primary and he was one of my favourite teachers.

My parents have been the most influential people in my life. They prayed and instilled in me that I could do whatever I wanted and they gave me the tools to ensure that I would succeed. They have also been there through every stepping stone of my life.

I love both, loquats and Bermuda bananas.

St. George’s, of course, I was born and raised in St George! St. George’s girl all the way!

I am a bigger cricket fan, however, I do like to watch both.