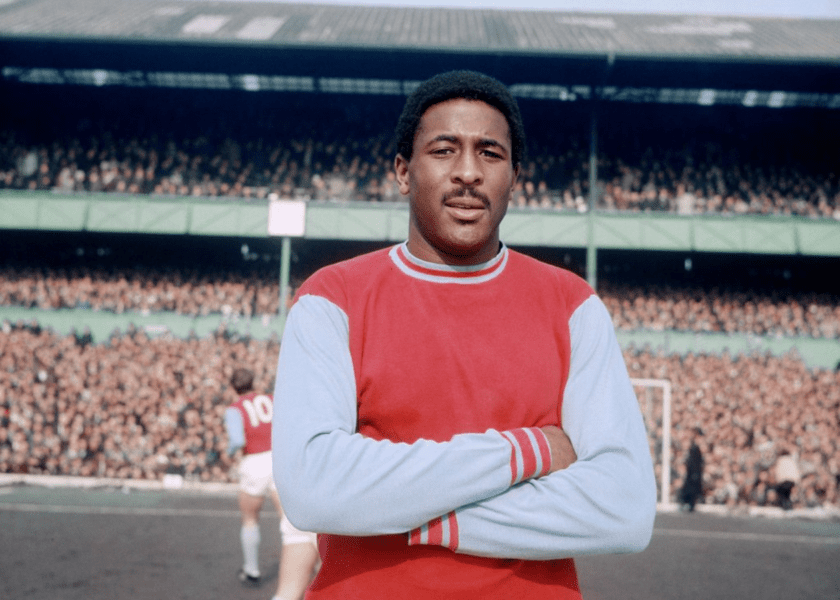 7 Things You Don’t Know About Clyde Best, But Should

From humble beginnings playing football for local teams such as Somerset Trojans to overcoming racial adversity on international fields as a professional sportsman, Clyde Best’s story is one of true grit and resilience. Here are 7 facts you should know about Bermudian sporting legend, Clyde Cyril Best.

1. Clyde Cyril Best was born in Bermuda on February 24th, 1951. Growing up he played for local teams the Ireland Rangers and Somerset Trojans, before playing for the National Team at the age of 15.

3. Best has said that he was the target of regular racism and was often met with racist chanting from the stands, and had bananas and peanuts thrown at him.

4. During his time with West Ham, Best played a total of 218 games, scoring 58 goals over 7 seasons.

5. Throughout his career, Best also played for the Dutch team Feyenoord, the Tampa Bay Rowdies, Toronto Blizzard and the Portland Timbers.

6. Best also worked as an assistant coach for the San Diego Sockers during the early 1990s and coached the Bermuda National Team from 1997 to 1999.

7. Best was inducted into the Bermuda National Sports Hall of Fame in 2004 and he was awarded an MBE in 2006 for his services to his sport.

A feature film chronicling the life of Clyde Best is currently in the early stages of production and due to be released in 2024.